Change politics, not browsers: Protecting ourselves from the snoops defeats the purpose of our online lives 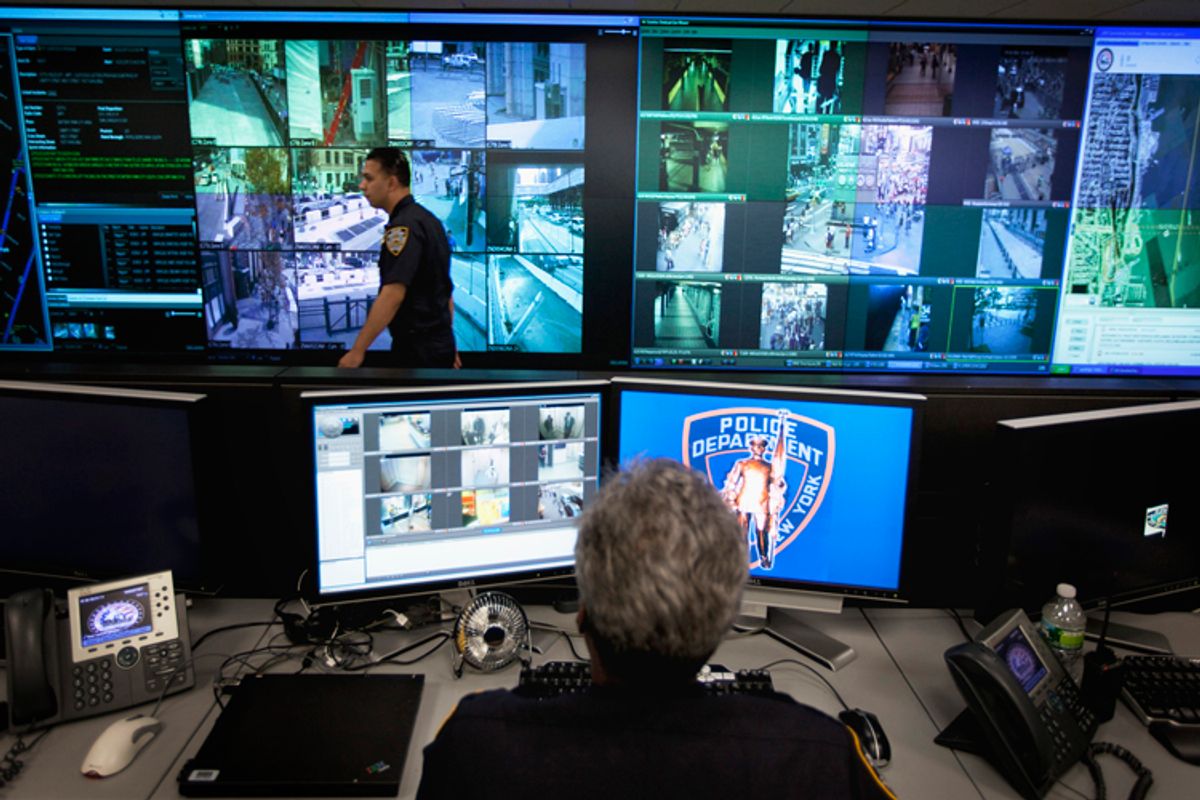 President Obama told the nation Friday morning that "you can't have 100 percent security and 100 percent privacy and also have zero inconvenience."

He was defending government online snooping in the context of protecting Americans against terrorism. But the funny thing was, that exact thought had crossed my mind just a few minutes earlier, as I contemplated the distressing realization that I couldn't watch YouTube videos while browsing the Internet on my freshly installed anonymity-protecting TOR browser.

I mean, WTF? I'm prepared to accept the tradeoff that using an anonymizing browser will result in a slower Internet experience, even if on a normal day the experience of having Firefox or Chrome hang for a single second while loading a page is the most annoying thing that ever happened in the history of the universe. If we want to cover our tracks on the Internet we will have to accept heightened inconvenience. Fine. But not being able to watch YouTube videos? What is the point of even going online? If giving up LOLCATS videos is the price to pay for avoiding NSA snoops, that's just too expensive.

I exaggerate, but only slightly. There are ways to reconfigure your TOR browser so you can watch videos that require a Flash plugin. Doing so, however, opens you up to precisely the same revealing security breaches that you are ostensibly attempting to avoid by using TOR in the first place, so there's a paradoxical pervertedness associated with the exercise. Why install TOR so you can watch How To Make A Pressure Cooker Bomb videos if you have to disable your security protection to watch that video, (or even to watch a "How to install and watch videos using TOR Project" video)?

Oh, and about that slower Internet experience? The TOR Project is run by volunteers and depends on the willingness of enough people to allow their computers to become TOR "relays" for the whole system to work. If Thursday's bombshell announcement that the NSA and FBI are embedded at the heart of our biggest Internet companies encourages millions of people to download and install TOR, the network will slow to an unusable crawl. To speed it back up, a significant portion of those new users must also decide to turn their computers into relays. That's a much bigger hassle than just getting videos to work. Again: super-inconvenient. Don't count on a mass movement.

And even if you do decide to embrace an anonymous Internet browsing experience, you will still be faced with an existential online problem. If the reports on the government's PRISM program are true, the NSA is effectively inside Facebook and Apple and Google and Skype and all the rest. So even if you logged into Facebook using TOR, the government would still be able to watch your activities after you've checked in. If your Facebook account includes your real name, the jig is up.

Sure, you could create fake identities for all your social media activities, and encrypt all your email communications as well as your hard drive, and religiously use the most stripped down secure version of TOR for all your browsing activities. But in addition to the massive inconvenience this would entail, you would by definition be cutting yourself off from meaningful interaction with the vast majority of people who use the Internet. You would not be "you" -- you would be an online cipher, hidden in a cloaking shield whose very use is probably a red flag to government snoops.

If you want to be yourself on the Internet you basically have two options. The first is to assume that the government and the big Internet companies have the ability to watch every move you make. That's life in cyberspace. The convenience of email, texting, Facebook, Twitter do not come free. The second is to put political pressure on your elected representatives to repeal the Patriot Act and return to a legal regime in which prosecutors and snoops must get a warrant to look for information on specific people suspected of crimes. A civilized society should not permit its government to collect unlimited amounts of data on innocent people. President Obama said something to that effect when campaigning for president in 2007, when he attacked Bush's surveillance activities as "a false choice between the liberties we cherish and the security we demand."

Now he's changed his tune, and warned us that those liberties we cherish are an "inconvenience" necessary for the "security we demand." As long as the occupant of the Oval Office maintains that mindset, we're not going to be able to fend off the prying eyes of the NSA by changing our browser. We need to change the politics.