"They've achieved so much that I couldn't even dream of achieving," says Ramu 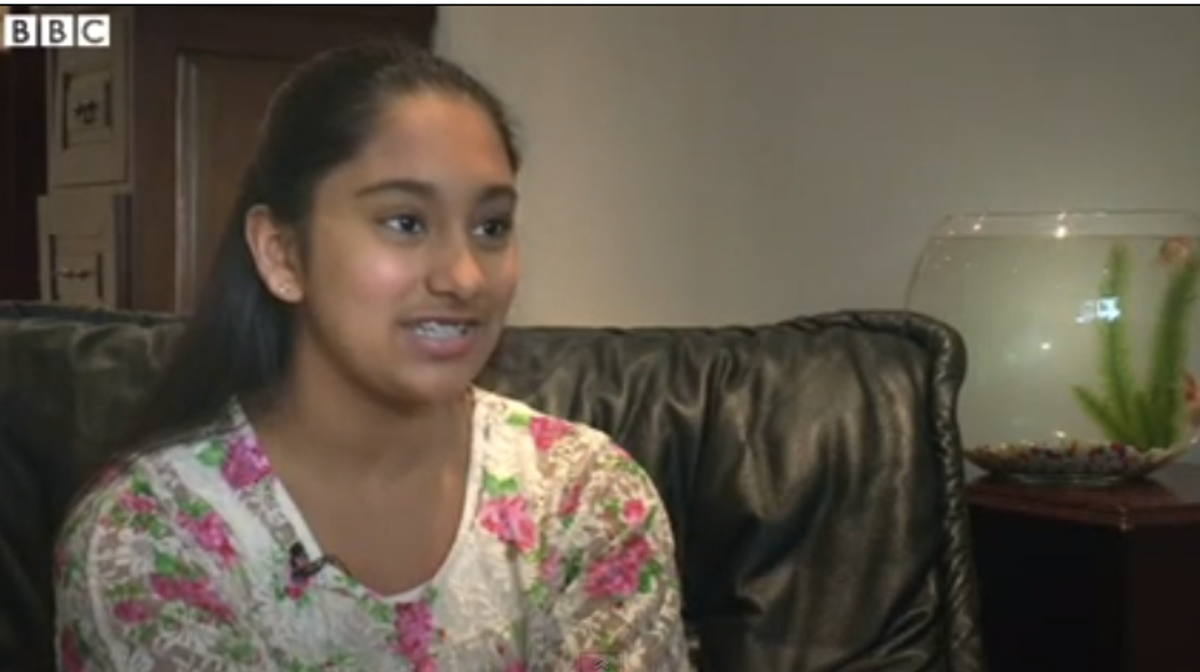 13 year-old Neha Ramu has earned the highest possible score on the Mensa test, with an IQ of 162 -- outscoring geniuses like Albert Einstein and Stephen Hawking.

The BBC recently interviewed Ramu about her induction into Mensa and her future plans, but she hasn't let the news get to her head. "Stephen Hawking and Albert Einstein, they've achieved so much that I couldn't even dream of achieving, so it's not right to compare me to them just cause of my IQ. If I don't put in my effort and make use of my IQ, then there is no point in having it," said Ramu.

"Some people think I study loads and stuff, but I actually don't really, at all. I just relax and do basic stuff."

Ramu, who lives in the U.K., hopes to study neurology at Harvard.