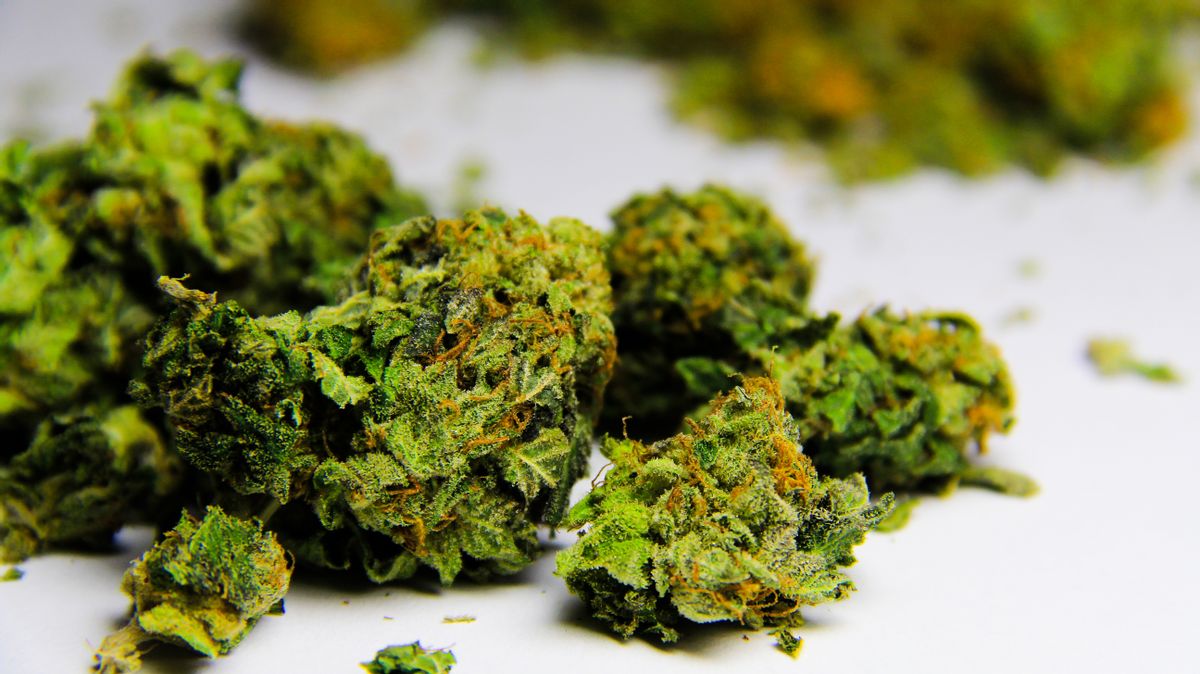 A new poll by the Democratic firm Lake Research Partners, on behalf of the Drug Policy Alliance, finds that the majority of New Jersey voters think possession of small amounts of marijuana should not result in a criminal charge.

The poll, which surveyed 600 registered voters, found that 61 percent are in favor of making possession of less than two ounces of pot a civil offense, punishable only by a fine. Currently in New Jersey, the penalty for possession is a $1000 fine and 6 months in jail, the Star-Ledger reports.