Glenn Beck has news that will "rock the nation," change "everything"

Get ready because this revelation "will take down the entire power structure" in America, says a cryptic Beck 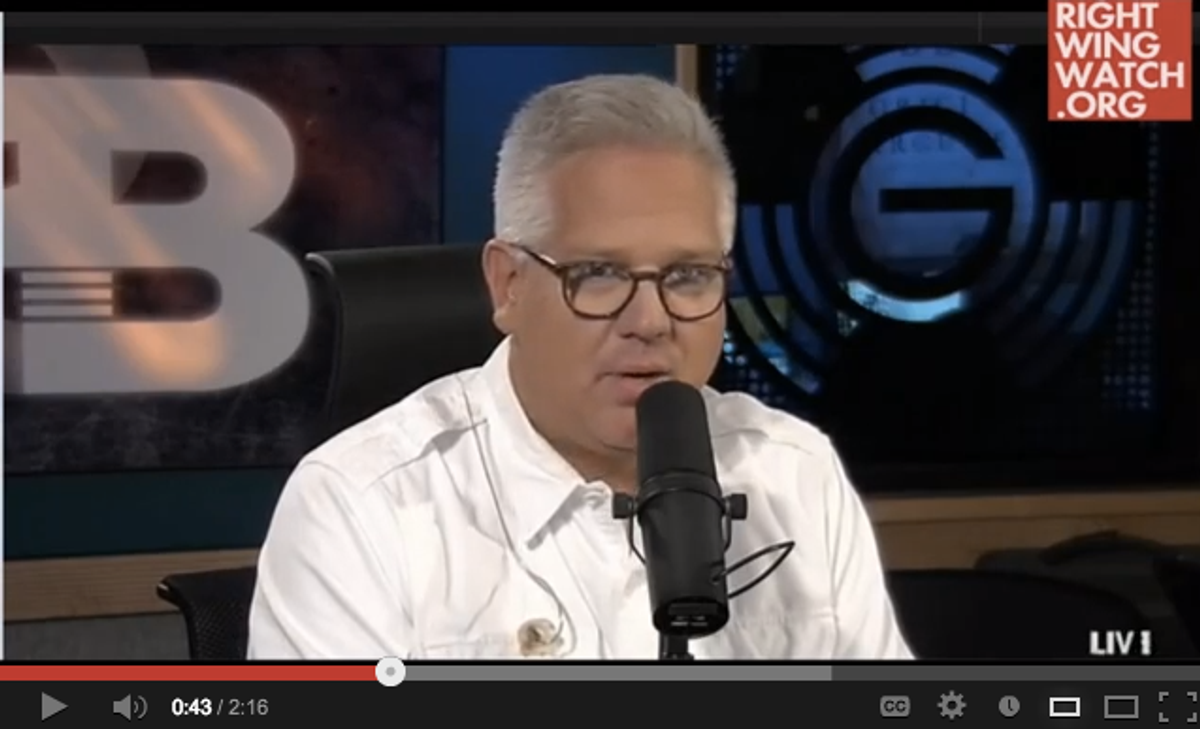 "In the next 10 days, you are going to witness things in American history that have never been witnessed before," says Glenn Beck of an announcement he plans to make "in the next 24 hours."

He has one document, he says, that will take down the "entire power structure, pretty much everything," and "greatly divide" the nation.

What do you think it is, you guys? Something about aliens? The Kennedy assassination? A revelation about why we park in a driveway and drive in a parkway?

Leave your guesses in the comments! If you're right, you get the satisfaction of knowing your brain works in a similar way to a noted conspiracy theorist!