Judge rules that Fox Searchlight should have paid its interns 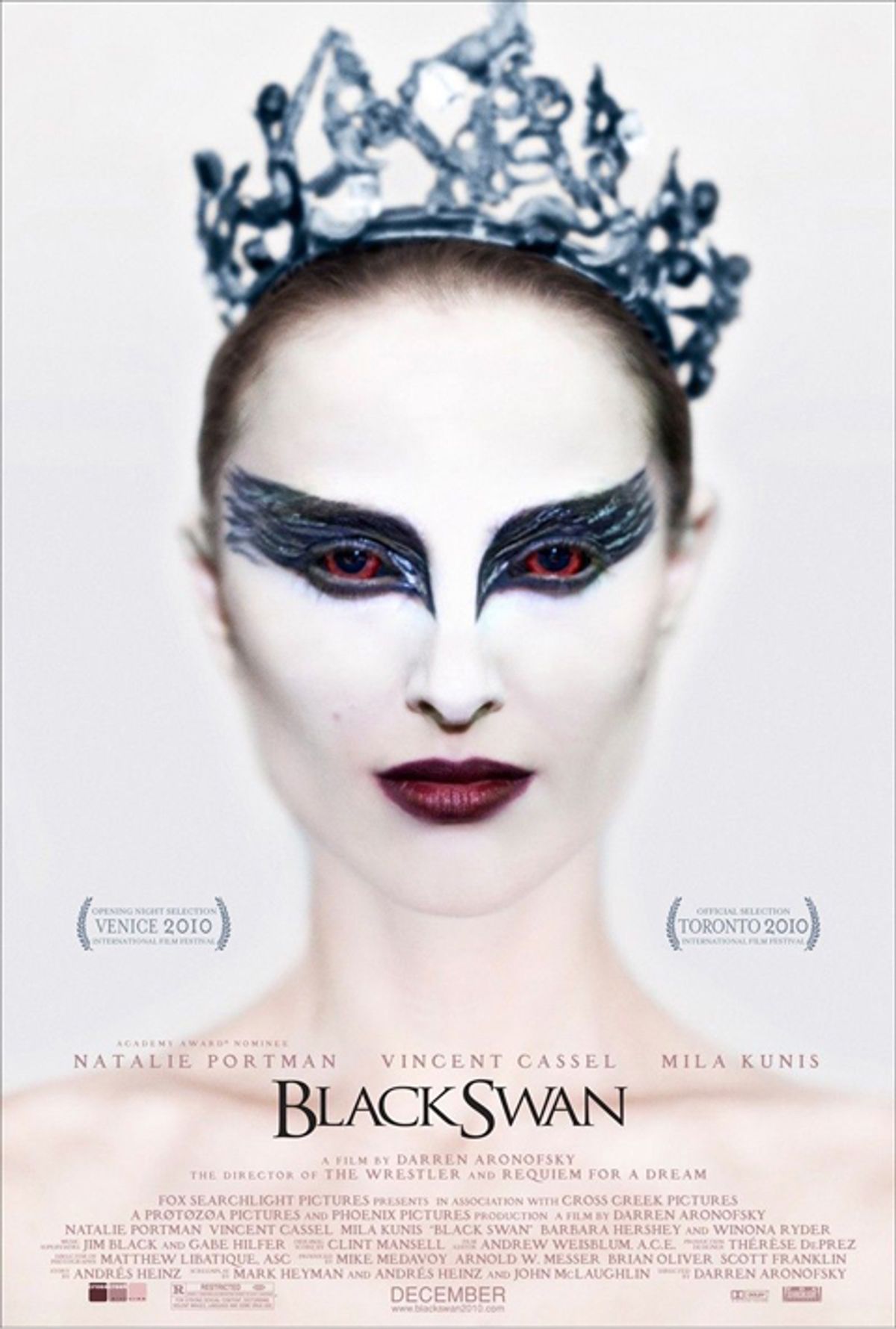 Pauley found that the internships, which consisted primarily of basic chores like taking out the trash and picking up lunch orders for paid staff, yielded no educational benefit and served primarily to the advantage of the movie studio: "Undoubtedly [interns] Mr. [Eric] Glatt and Mr. [Alexander] Footman received some benefits from their internships, such as résumé listings, job references and an understanding of how a production office works,” Pauley wrote in his ruling. “But those benefits were incidental to working in the office like any other employees and were not the result of internships intentionally structured to benefit them.”

“Searchlight received the benefits of their unpaid work, which otherwise would have required paid employees,” he added.

“I’m absolutely thrilled,” Glatt told the New York Times. “I hope that this sends a very loud and clear message to employers and to students doing these internships, and to the colleges that are cooperating in creating this large pool of free labor -- for most for-profit employers, this is illegal. It shouldn’t be up to the least powerful person in the arrangement to have to bring a lawsuit to stop this.”

The ruling could have major implications for businesses and nonprofit organizations that rely heavily on unpaid internships -- around 500,000 each year -- as de facto entry-level employees, as Rachel Bien, a lawyer for the plaintiffs, told the Times: “Employers have already started to take a hard look at their internship programs. I think this decision will go far to discourage private companies from having unpaid internship programs.”

In his ruling, Pauley also granted class certification to a group of Fox Entertainment's unpaid interns.