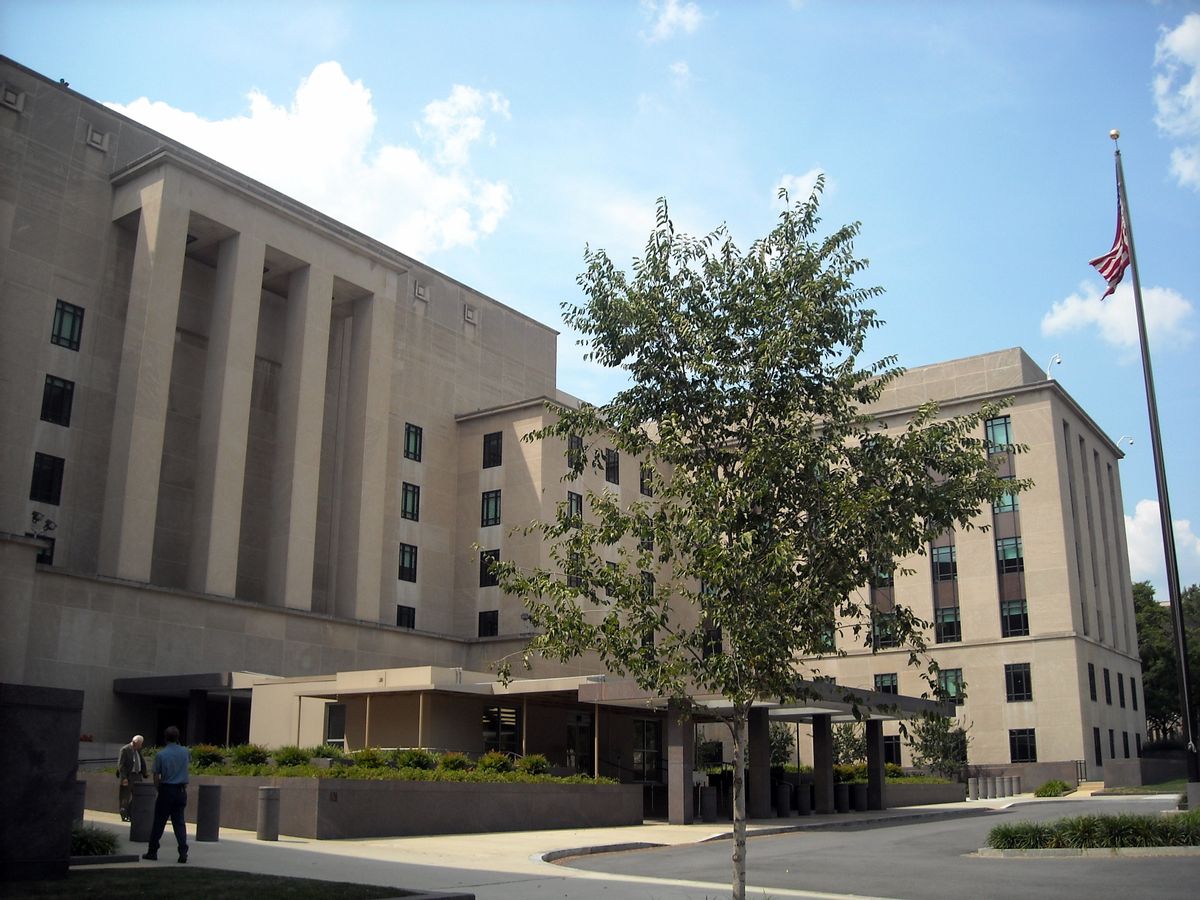 Officials at the U.S. State Department may have covered up sexual assault within their ranks and called off investigations into sexual misconduct and other crimes overseas, according to a leaked memo obtained by CBS News.

The State Department inspector general's memo includes eight specific examples of manipulated investigations and coverups, including allegations that a State Department security official sexually assaulted embassy guards in Beirut. Other cases include an alleged drug ring operating around the U.S. embassy in Baghdad and an ambassador in a "sensitive diplomatic post" suspected of "patronizing prostitutes in a public park."

State Department spokeswoman Jen Psaki said at a press briefing that the memo includes "a number of unsubstantiated accusations."

"Prior to the drafting of this memo, the department's bureau of diplomatic security had already started looking into or completed the process of looking into these individual incidents," Psaki said. "The notion that we would not vigorously pursue criminal misconduct is not only preposterous, it's inaccurate," she added.

White House spokesman Jay Carney addressed the leak at his daily briefing, saying: "I want to make clear the president has zero tolerance for misconduct by any government employee," adding that the administration did not want to "prejudge anyone or anything before all the facts are determined."