Is this the end of unpaid internships?

By Blair Hickman - Jeremy B. Merrill 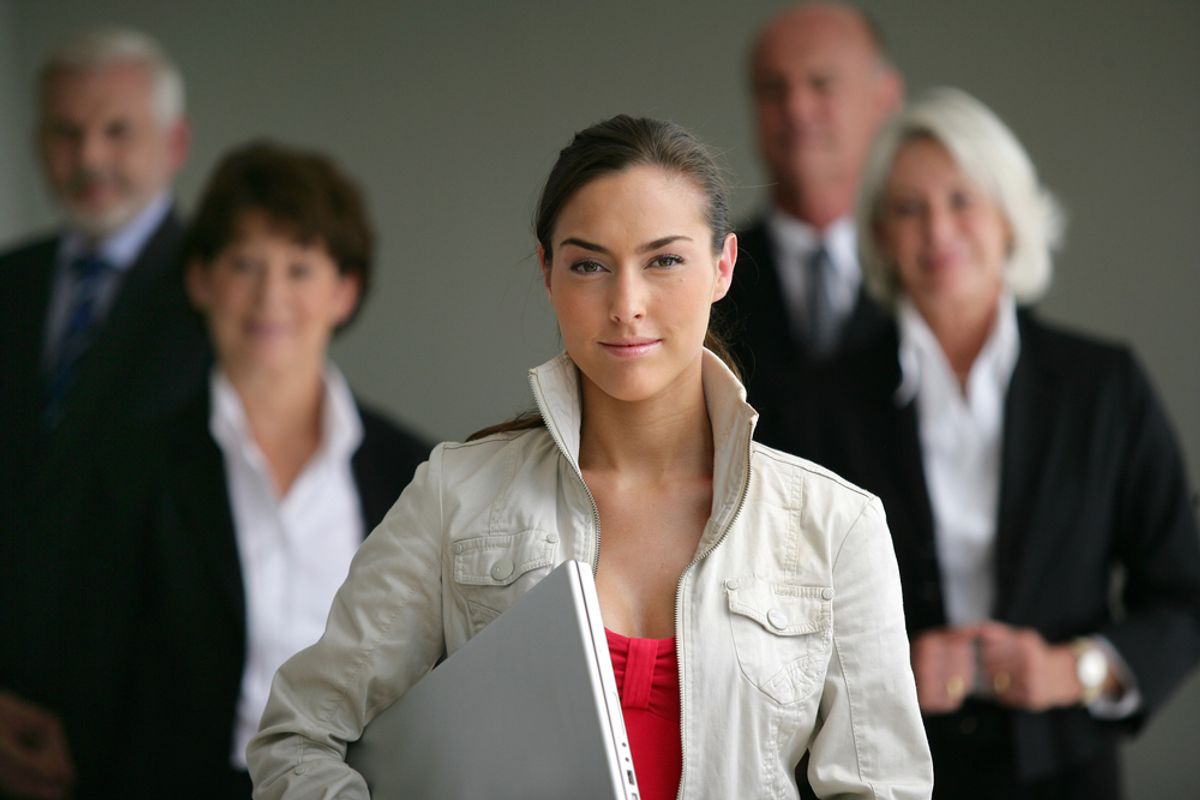 Yesterday, a federal judge issued the first major ruling on the illegality of unpaid internships in recent years, challenging a rise in corporate reliance on uncompensated workers.

Pauley ruled that the interns had essentially completed the work of paid employees – organizing filing cabinets, making photocopies, taking lunch orders, answering phones – and derived little educational benefit from the program, one of the criteria for unpaid internships under federal law. Pauley also ruled that the plaintiffs were employees and thus protected by minimum wage laws.

“I hope this sends a shockwave through employers who think, ‘If I call someone an intern, I don’t have to pay them,’” Eric Glatt, one of the plaintiffs, told ProPublica. “Secondarily, it should send a signal to colleges and universities who are rubber-stamping this flow of free labor into the marketplace.”

The “Black Swan” case is one of three class-action lawsuits in recent years that have alleged wage violations by companies, and the first to result in a ruling; one othersettled out of court, and the other was denied class-action status. This week’s decision could have broader implications for companies and courts across the country.

As we’ve reported, internships in the for-profit sector must meet six criteria to qualify to be unpaid under federal minimum wage law. One is that the internship must benefit the intern; another is that the company must derive no “immediate advantage” from the intern’s work.

Previously, some courts have ruled that interns — legally considered trainees — can be unpaid if they derive the primary benefit from their work, an argument Fox Searchlight also relied on in this case.

But Pauley called the “primary beneficiary” test too “subjective and unpredictable,” and focused instead on whether the company derived an immediate advantage from the interns’ work.

“I think [the decision] might reflect a more modern understanding that most interns provide genuine labor to their employers,” said David Yamada, an expert on labor law and Director of the New Workplace Institute at Suffolk University. “The judge is looking at this and saying ‘These guys aren’t doing a high school internship where you pad around after someone all day and go home. These are professional programs, and they’re learning their trade by delivering work.’”

Many employers attempt to use academic credit as a legal justification for unpaid internships. But in his ruling, Pauley explicitly noted that academic credit doesn’t automatically pave the way for no pay.

Rachel Bien, an attorney who represented the plaintiffs in the Fox case, said yesterday’s ruling shows that “that justification [of college credit] is not founded on the law.”

“The law focuses on what employers are doing and if they’re offering a bona fide training program,” Bien explained

One last point to note: The judge also certified class-action status for this lawsuit, which means other interns at Fox may be eligible for back wages. Pauley’s ruling is contrary to that in a similar case against the Hearst Corporation. A judge declined to grant the Hearst case class-action status, saying the interns (at various magazines and with various duties) didn’t have enough in common.

Chris Petrikin, a spokesperson for Fox, said the company was “very disappointed” with the ruling and plans to appeal to the Second Circuit Court of Appeals, where the differing legal approaches of the Fox Searchlight and Hearst cases may be reconciled.

ProPublica is currently investigating internships in the United States that violate labor laws, such as the Fox Searchlight case. And we need your help. To contribute, you can:

By Jeremy B. Merrill

MORE FROM Jeremy B. Merrill