If the suit is successful, the copyright holders could have to pay back millions in licensing fees 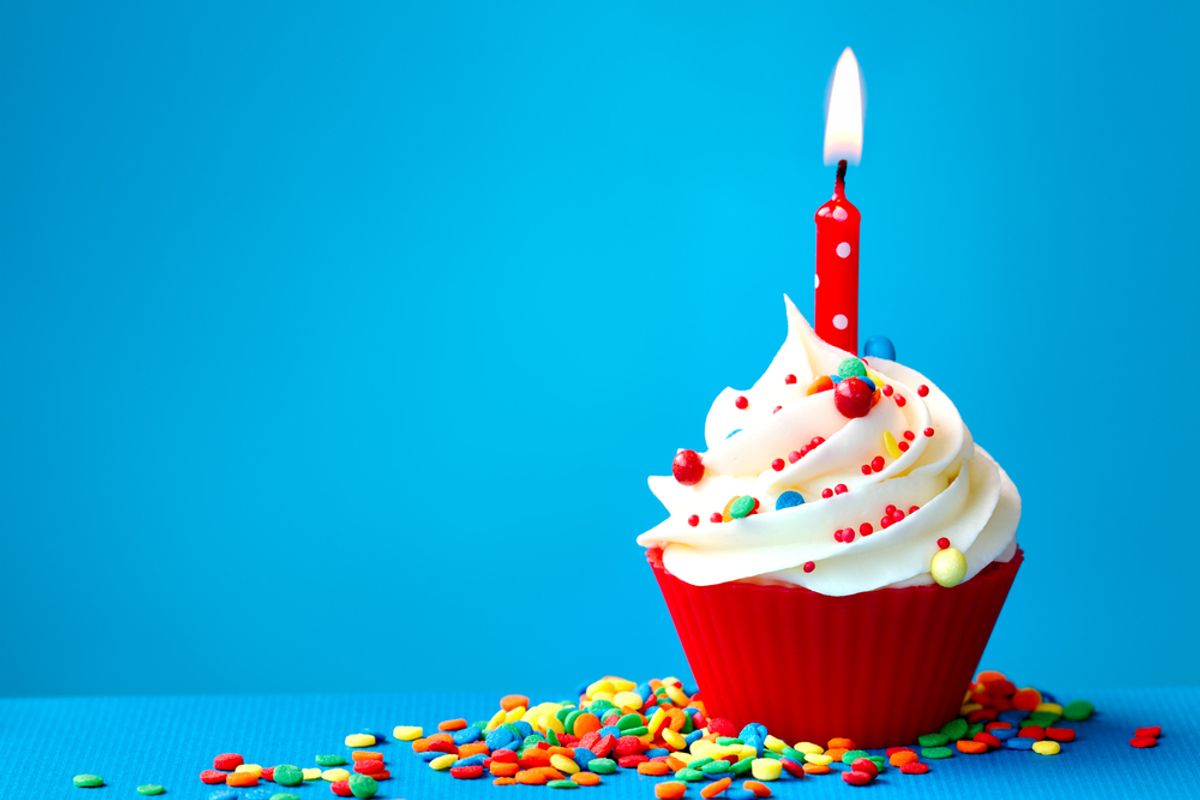 Good Morning to You Productions Corp. has filed a class action lawsuit on behalf of anyone in the entertainment industry who has had to pay Warner/Chappell Music for the right to use the song "Happy Birthday."

The lawsuit was prompted by a recent documentary that explores the history of "the world's most popular song;" the producers paid a $1,500 fee to use the song in their film to avoid up to $150,000 in liabilities for copyright infringement.

The song, composed by Patty Smith and her sister Mildred Hill in the 19th century, didn't appear in a book until 1924 -- which puts it under the 95-year protection of copyright law for works published after 1923. However, the production company alleges that the song was put in print well before 1923.

From the Hollywood Reporter:

Now, the documentary film company says it has "irrefutable documentary evidence, some dating back to 1893, [which] shows that the copyright to "Happy Birthday," if there ever was a valid copyright to any part of the song, expired no later than 1921 and that if defendant Warner/Chappell owns any rights to "Happy Birthday," those rights are limited to the extremely narrow right to reproduce and distribute specific piano arrangements for the song published in 1935.

The lawsuit says that in 1893, the Hill Sisters sold and assigned their rights to Clayton Summy to a written manuscript including the hit song for 10 percent of retail sales. That year, "Good Morning to All" is said to have been published in a songbook titled Song Stories for the Kindergarten and a copyright application was filed the following year. In the following years, there would be more publications of this initial song and more copyright registrations.

If the copyright is lifted, the Warner/Chappell Music could be required to pay millions in licensing fees it's collected over the years.