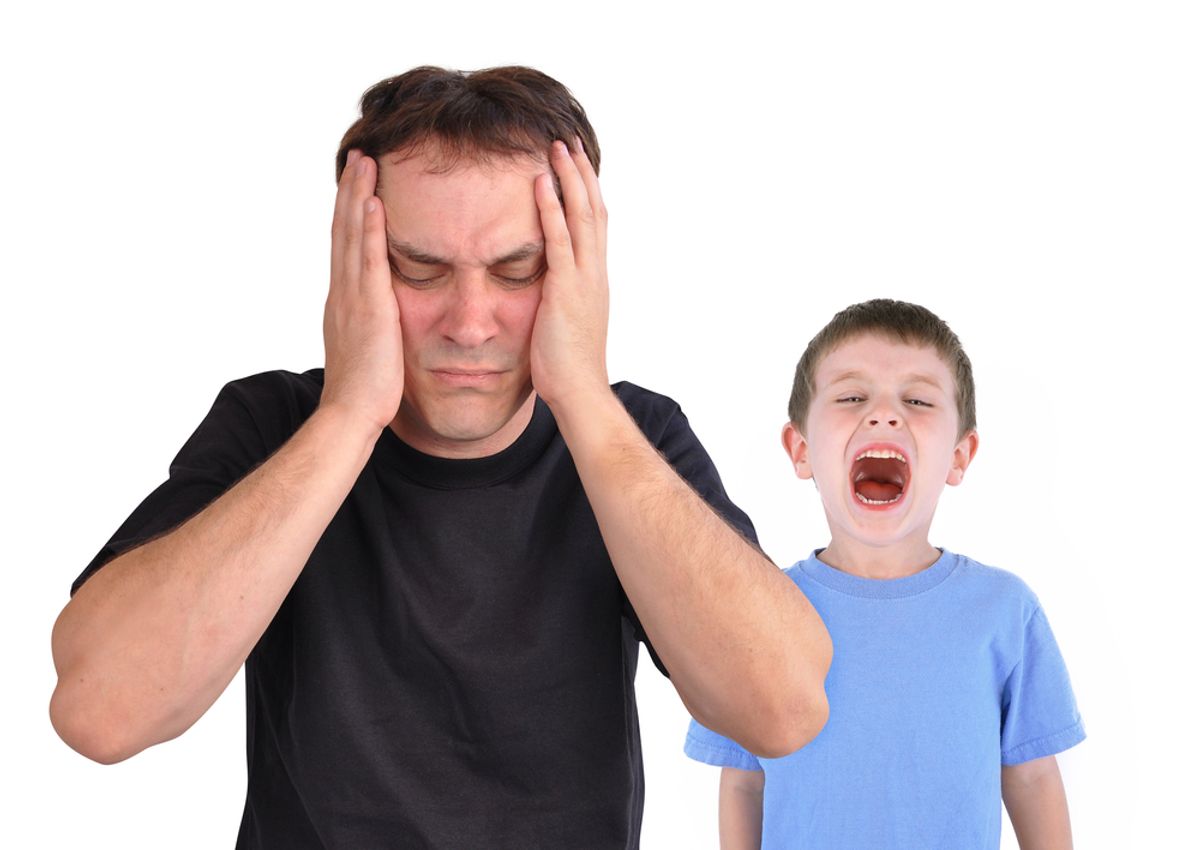 Just in time for Father's Day: a study dedicated to understanding the neurodevelopmental link between man and child.

Researchers from the University of Pennsylvania have discovered that stress experienced by young and adult male mice leaves a genetic mark in sperm that can result in an unusually low reactivity to stress in their offspring.

A blunted stress response may sound like a good thing (it's like Klonopin from nature!), but can actually result in a series of irregular stress responses and related disorders, as the researchers note: "Whether such diminished stress reactivity would be detrimental or beneficial to offspring likely depends on the environment into which they were born, as well as genetic background factors."

In order to stress the male mice out, scientists moved them between cages, exposed them to fox urine (a natural mouse predator) and told them that 40 percent of female mice are now the primary breadwinners for their mouse families, imperiling mouse society as they know it.

"It didn't matter if dads were going through puberty or in adulthood when stressed before they mated. We've shown here for the first time that stress can produce long-term changes to sperm that reprogram the offspring HPA stress axis regulation," lead research Tracy L. Bale told Science Daily. "These findings suggest one way in which paternal-stress exposure may be linked to such neuropsychiatric diseases."

"Next, we are examining the mechanism whereby these sperm miRs act at fertilization, and then we can think about using them as biomarkers in human diseases," Bale added. "And then we can begin to predict who has been exposed to what, and to think about prevention or treatment down the road."