Wal-Mart to lean on temp workers 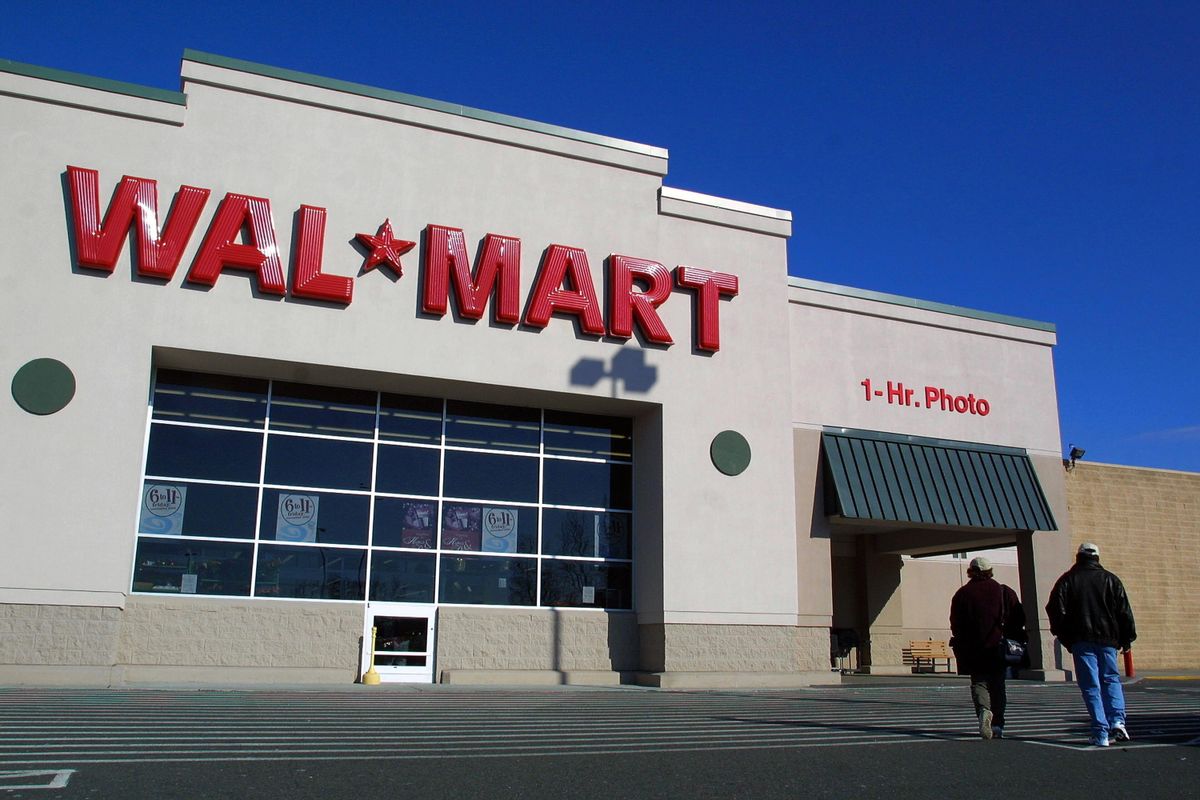 First it broke its ban on Bangladeshi garment factories. Now comes news that Wal-Mart is increasingly relying on temporary workers to staff its U.S. stores.

Tovar instead explains the policy shift as a way to ensure that stores are staffed appropriately during busy hours, and that full-time workers still make up most of its U.S. workforce. Still, hiring temp workers could help Wal-Mart save money in the face of impending healthcare reform and growing competition from rival big box stores.

Store managers admit pressure to hire temporary workers. "Everybody who comes through the door I hire as a temporary associate," a store manager in Alaska who asked not to be identified told Reuters. "It's a company direction at the present time."