Australia adds "intersex" and other gender designations to official documents

"We recognize individuals may identify... as a gender other than the gender they were assigned," said one official 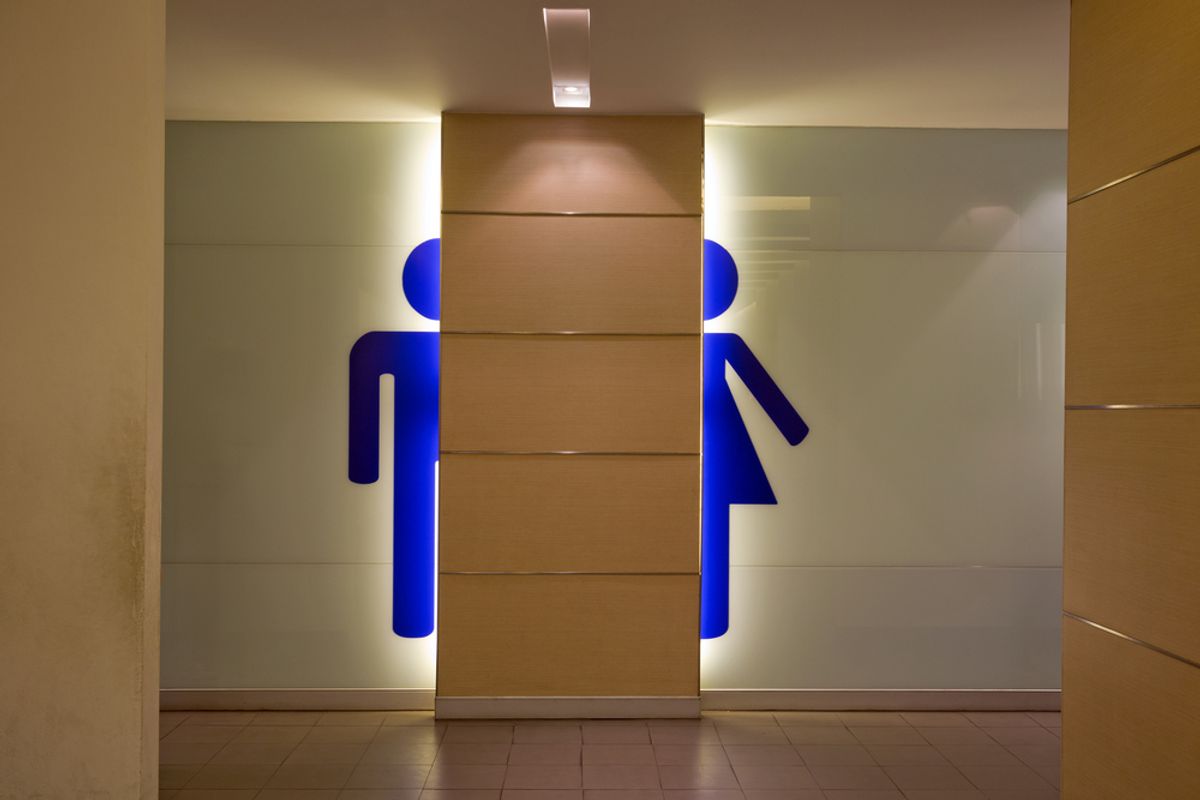 The Australian government has announced it is revising national guidelines on gender recognition and adding "indeterminate/intersex/unspecified" to the "male" and "female" designations on personal documents.

In a statement on Thursday, Attorney General Mark Dreyfus said the new guidelines will ease the process by which intersex and transgender people can "ensure the gender status on their personal records matches the gender they live and how they are recognised by the community."

"We recognize individuals may identify, and be recognized within the community, as a gender other than the gender they were assigned at birth or during infancy, or as an indeterminate gender," Dreyfus said. "This should be recognized and reflected in their personal records held by departments and agencies."

The new guidelines do not require individuals to undergo sex reassignment surgery or hormone therapy in order to make the changes, but people will have to submit a letter from their doctor or psychologist in order to alter their designation.

In addition to, as Dreyfus notes, enabling a "practical improvement in the everyday lives of transgender, intersex and gender diverse people," government recognition of non-binary gender expression is a huge step toward ensuring the fundamental rights, safety and dignity of intersex, transgender and gender nonconforming people.