"Hands On Children’s Museum deserves an apology for how the museum is being treated," it said in a statement 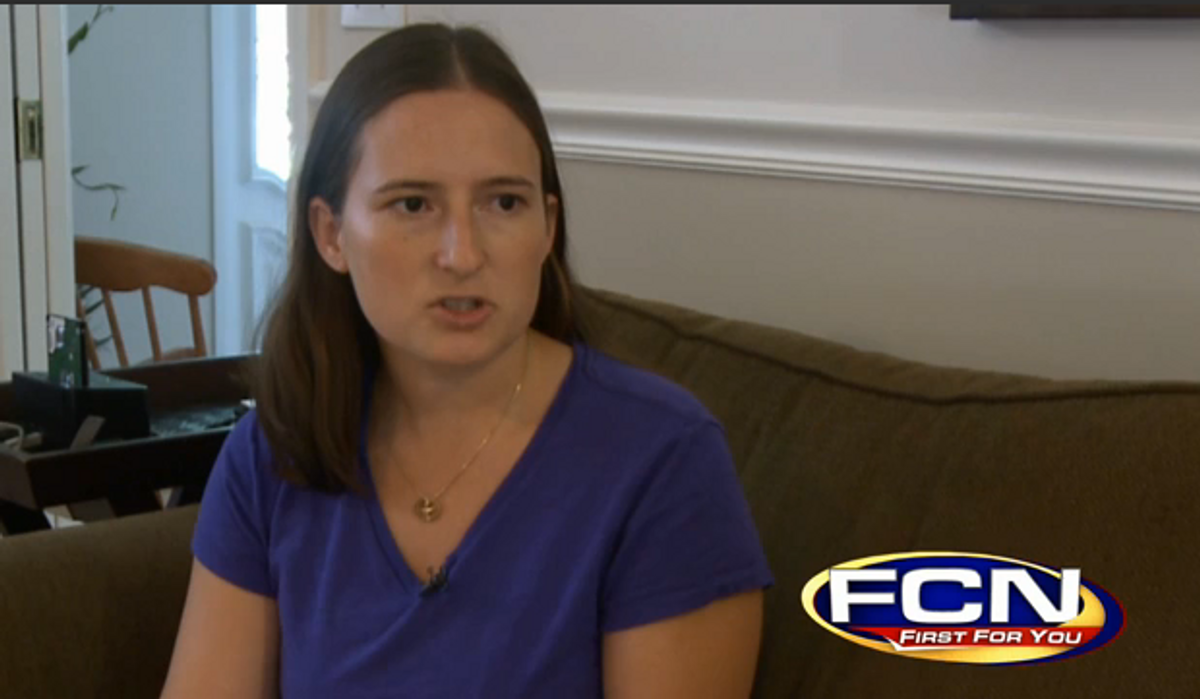 Earlier this week, the Hands On Children’s Museum in Jacksonville, Fla., denied a mother and her two children a family membership rate after an employee noticed that applicant Karen Lee-Duffell had listed her wife's name in the spot designated for "dad." Lee-Duffell was asked to pay an additional $10 to include her wife as part of the membership plan, after the museum explained that its policies were "very specific" and wouldn't allow "substitutions."

Lee-Duffell told the museum "thanks, but no thanks" to the alternative rate and went public with her story, generating a lot of outrage on the Internet.

Now, the museum is claiming to be the real victim of unfair treatment.

In a delightfully tautological statement, the museum says that it couldn't possibly discriminate against anyone because its policies are not discriminatory:

It is not right to threaten a children’s museum in this manner. We hope that the people of Jacksonville understand that we have done nothing discriminatory and that a campaign of threats and intimidation only hurt the families.

We have been and will remain welcoming and inclusive. Our Family Memberships include, Mom, dad and their children and allow unlimited visits throughout the year. For single parent families, we allow for other adults in the household to be added as members with the parents consent and the payment of $10.00 administrative fee. This policy is consistent with our religious beliefs, and Florida law while still allowing us to accommodate non-traditional child rearing.

We are open and welcoming to all because our mission is to serve families and children. Unfortunately the hatred and vitriol has been directed at our families and staff is causing concern.