According to the annual credit card index, the Thai capital is the planet's biggest tourist destination 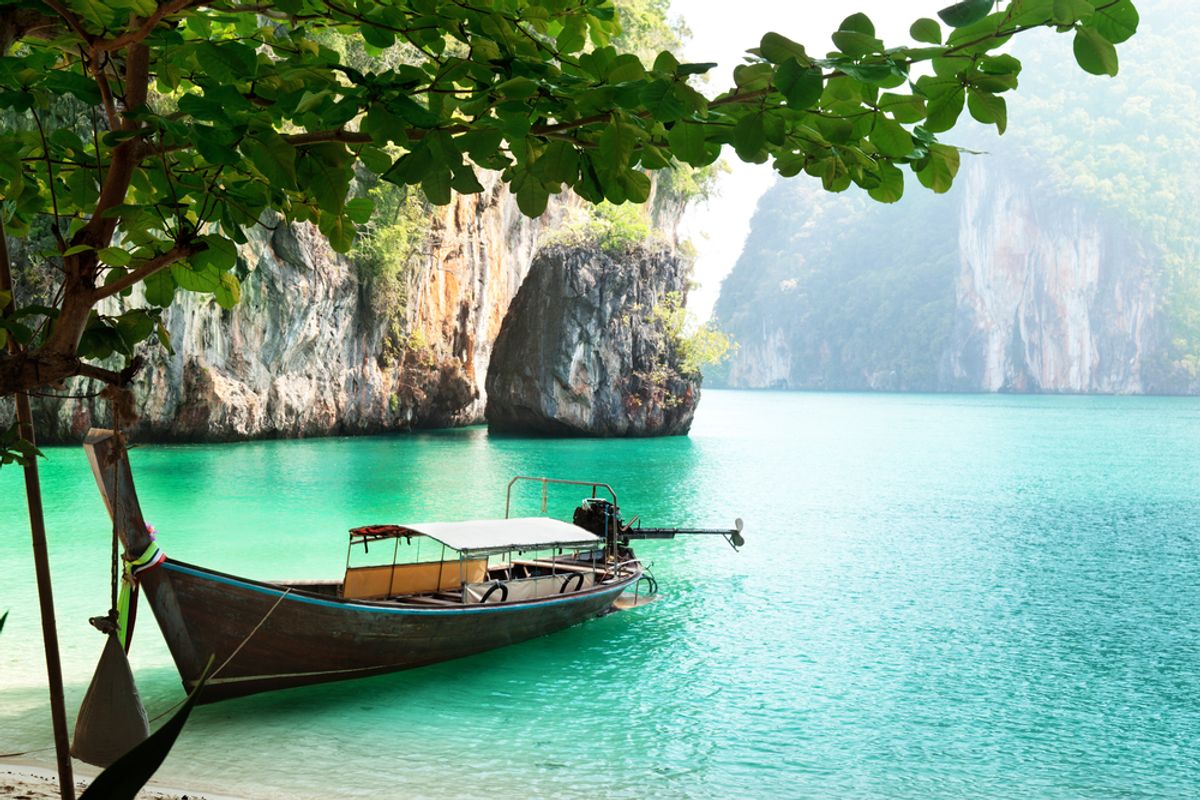 BANGKOK — At a glance, Bangkok seems a highly improbably candidate for world’s most touristed city.

It has no coastline but plenty of fetid canals. Its inhabitants don’t speak much English, the planet’s default lingua franca. The streets are choked with gridlock, stray dogs own the back alleys and, for much of the year, the city is deluged with monsoon rains.

And yet Bangkok, with its projected 15.9 million international overnight visitors in 2013, has taken the top spot, according to an annual index by MasterCard. The lead was snatched from mainstay London. Bangkok is forecast to best England’s capital by 200,000 visitors this year. Paris ranks third, and the affluent city-state of Singapore comes in fourth. New York ranks a distant fifth.

On the surface, this statistic offers an obvious lesson: Bangkok’s allure — a swirl of intoxicating cuisine, cheap shopping, glittering temples and raucous nightlife —is potent enough to overpower its drawbacks.

Even those immune to these charms may still find themselves flying into Bangkok’s bustling airport and making a beeline for crystal-sand beaches. (The Thai capital’s chief airport, Suvarnabhumi, is the world’s most photographed location on Instagram.)

But sifting through the numbers reveals trends that are much bigger than Bangkok, the first Asian city to claim the world’s most-visited crown.

Bangkok owes this superlative to the fast-growing leisure classes in non-Western nations — namely China — that have time and cash to blow on a tropical holiday.

The US, Thailand’s Cold War compadre, has sent a steady flow of Americans to Thailand since the Vietnam War. GIs here for R&R helped give rise to Thailand’s red-light industry.

But the volume of Americans coming to Thailand has stagnated since the turn of the century at roughly three-quarters of a million visitors.

Chinese visits, by contrast, have grown 250 percent over the past decade, to a whopping 2.7 million last year.

One is “The Hangover Part II,” the world’s highest-grossing R-rated comedy during its 2011 release. It follows a pack of Americans through Bangkok on a dark odyssey marked by transgender prostitutes, a drug-slinging primate and a drunken amputation.

Contrast this to “Lost in Thailand,” a 2012 Mandarin-language blockbuster that has sold more tickets in China than any other film in the nation’s history. It depicts rival scientists on a Three Stooges-esque slapstick misadventure through a Thailand that is more wacky and charming than sinister.

Thailand’s officials know there’s money to be made in deciphering varied cultures’ sentiments towards their country and using that data to lure in more tourists. A Thai-language document released last year by the Tourism Authority of Thailand analyzes travelers from Russia, Australia, the United Arab Emirates and more than a dozen others.

The analysis computes survey results from more than 3,500 respondents. The result was a word stew of attributes: spicy, exotic, cheerful, “lady boy,” bribery, chill, “crazy town” and so on.

As the president of the Thai-Chinese Tourism Alliance Association explained to the Bangkok-based TTR Weekly trade magazine, “Most of them are avid shoppers, snatching up brand-name products at duty-free shops and stores around Bangkok’s Ratchaprasong intersection.” (Adjacent to that intersection is the luxurious Paragon Mall: the world’s second-most Instagrammed location.)

But on the whole, most nationalities presented a near-uniform view of Thailand’s positives: the food is amazing, the beaches are lovely and, most important of all, it’s cheap.

The Chinese tourism bonanza is so sudden and strong that tourism operators are struggling to adjust.

Last month, in a speech described by Phuket News as “scathing,” China’s ambassador to Thailand railed against the lack of Chinese-speaking tour guides and cops, a dearth of Chinese-language signage, and various scams.

One scam is considered so rampant that Thailand’s tourism minister, fearing a slide in Chinese tourists, flew to Beijing to promise its demise. Called the “zero dollar” tour, it lures in spendthrift Chinese to a “free” tour that ends up dragging them through a conspiring network of shops hawking overpriced gems, food and handbags.

More astounding is Russia, which saw 1.3 million tourists arriving in Thailand last year — an 18-fold increase over 2002. In the seamy, seaside resort town of Pattaya, signs in Cyrillic abound and the premier Russian-centric resort, Royal Cliff, hosts a built in Russian consulate.

Add to that ever-increasing arrivals from South Korea, neighboring Malaysia and Singapore. All are feeding what appears to the Tourist Authority of Thailand’s never-ending appetite for more: the government agency expects 24.5 million arrivals this year. That’s the population of Australia with a several million to spare. By 2015, the government hopes to welcome 30 million.

Such high aspirations for growth will continue to depend in large part on making Chinese holiday makers happy. This is a task some Thais will not relish: Thai-language message boards are littered with complaints about noisy, demanding and abrasive Chinese behavior. As one post to Thailand’s DangD board put it: “We have to endure Chinese tourists. They have money to give.”