Chicago firefighters charged with attempted rape of an unconscious woman

One man attempted to assault the unconscious woman while another man acted as his "lookout," prosecutors say 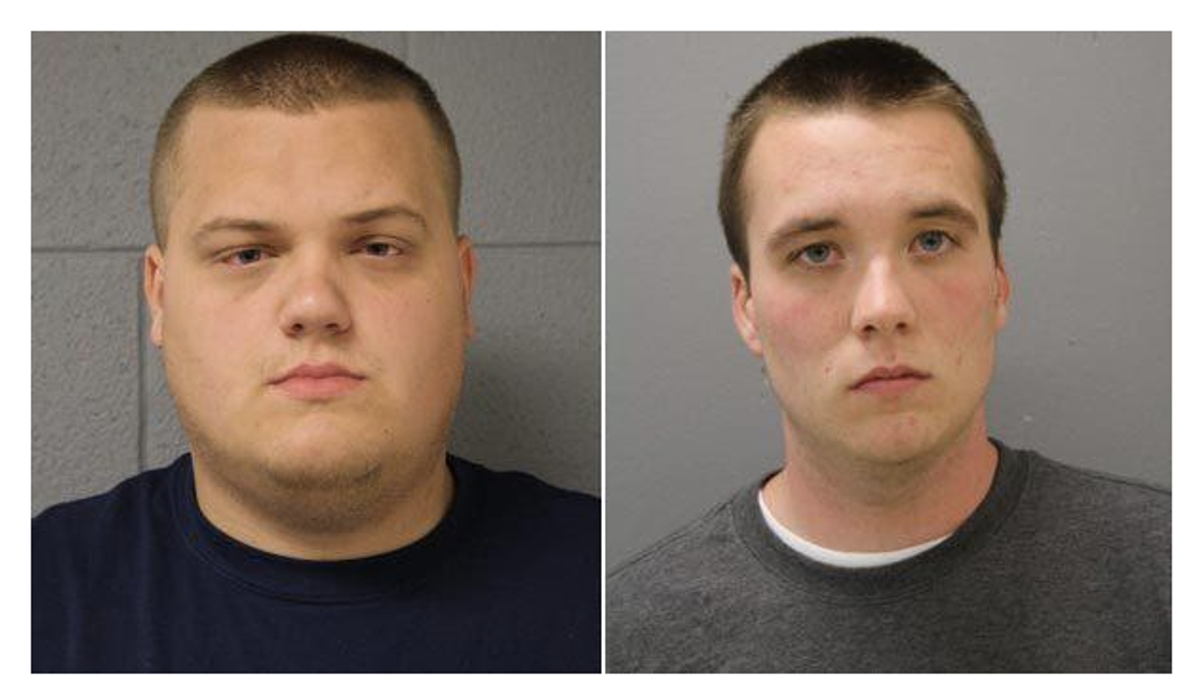 Two Chicago-area firefighters have been charged after allegedly attempting to rape an unconscious woman at a house party over the weekend, according to police.

According to Assistant State Attorney Bridget O’Brien, the alleged victim  and her boyfriend were visiting from out of town and found themselves at the same party as Buhle and Haas on Friday:

Haas and Buhle were at a party early Friday morning at a home on the 3900 block of West 109th Street in the Mount Greenwood neighborhood. The victim and her boyfriend were visiting from out of town and didn't know Haas or Buhle. The woman had too much to drink and her boyfriend took her upstairs to lie down in a bedroom. He stayed with her for a while then left the bedroom door open and went back to the party. Haas and Buhle allegedly told the other guests they were leaving and went upstairs. Later, the victim's boyfriend went to check on his girlfriend and found Haas standing in front of the now-closed bedroom door. The boyfriend opened the door and allegedly saw Buhle in a "push-up stance" on top of the victim. Buhle's pants were down and the previously clothed victim was naked from the waist down. The boyfriend screamed and Buhle tried to flee, but he was caught and detained until police arrived and arrested him in the early morning hours Friday.

Buhle admitted to "fondling" the victim, but defended being alone in a room with a partially nude unconscious woman he had never met -- while his friend guarded the door -- by telling police the victim had been "making eyes" at him and suggesting she had "invited" him upstairs, O'Brien went on to say.

An attorney for Haas says his client "denies the charges and looks forward to fighting them in court.”