"Let's go back and revisit some of these things because Americans have questions," said Rep. Jeff Duncan 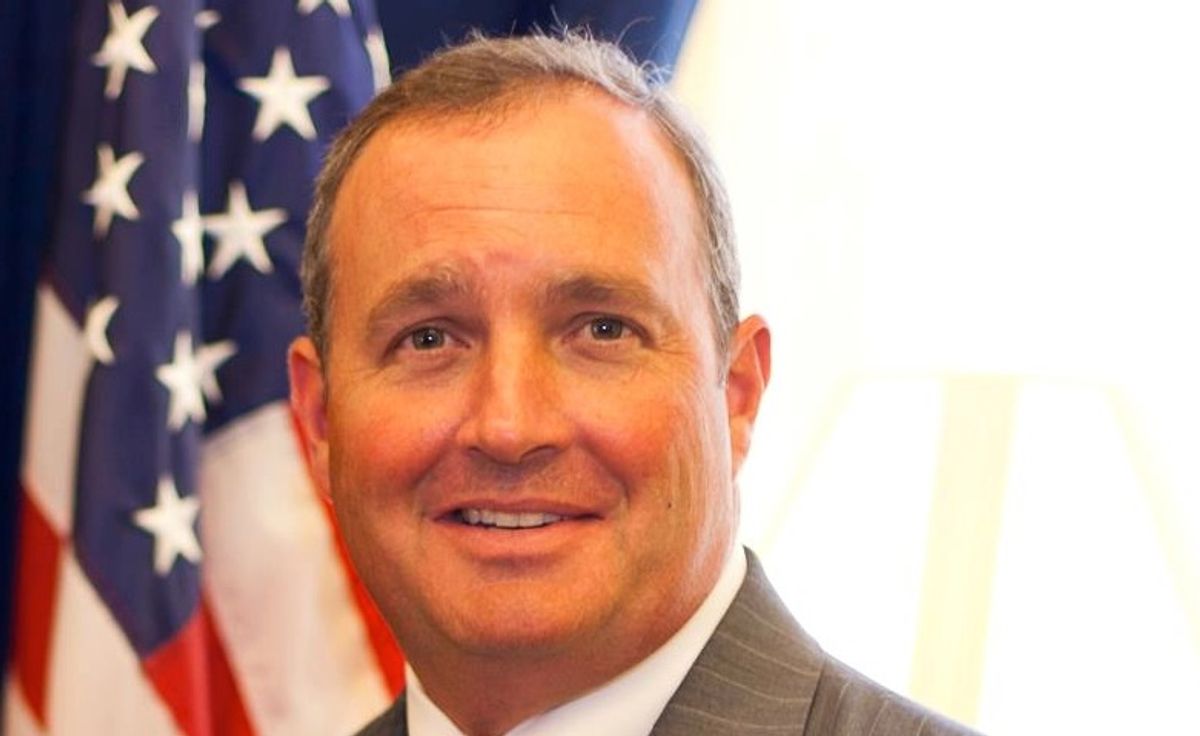 Rep. Jeff Duncan, R-S.C., argued that the American people have a lot of questions, both about the IRS controversy and about "the President's validity."

Speaking on Rick Wiles' radio show, Duncan responded to questions about whether the House will "pursue Barack Obama's phony identification papers." Wiles asked: "If we know they are lying about all these other things, why not go back and say 'well, maybe the first scandal was a lie too?'"

Duncan replied: "There you go, I'm all with you, so let's go back and revisit some of these things because Americans have questions about not only the IRS scandal but also about the President's validity."