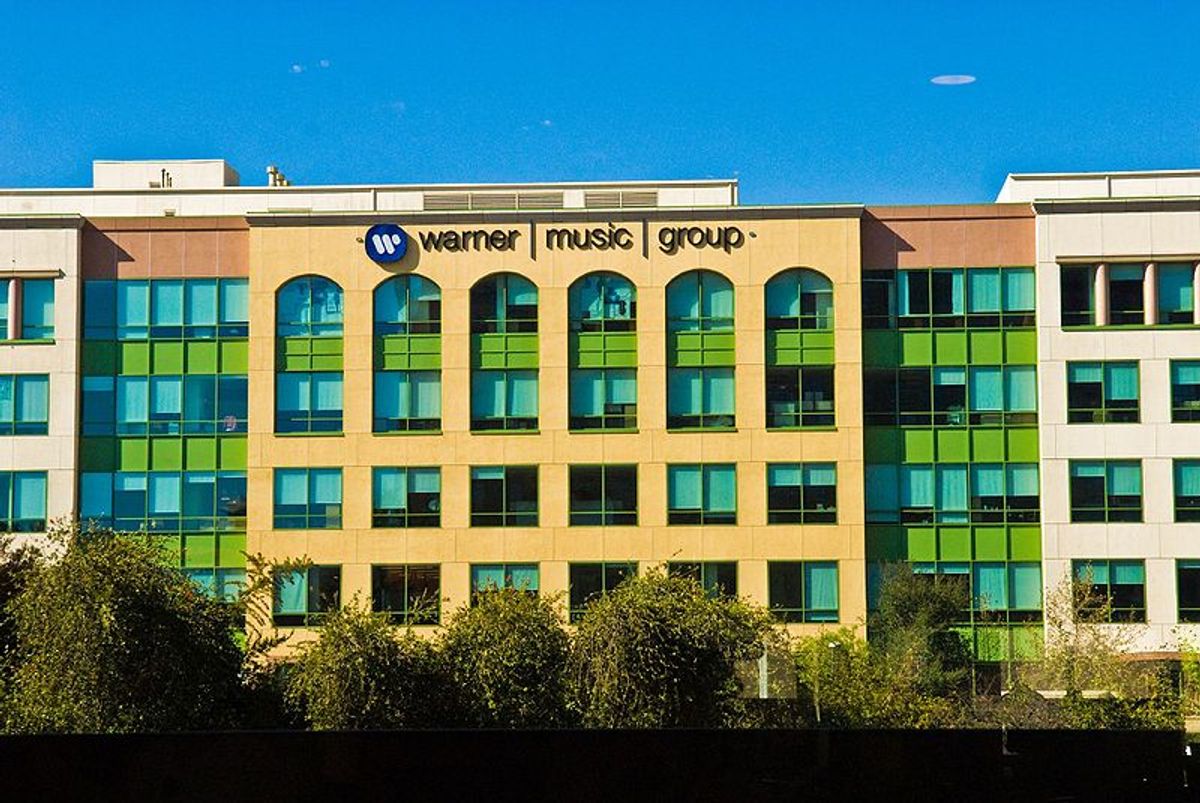 Atlantic Records is going to need a good spin doctor.

A former unpaid intern is suing the legendary music label after claiming he was required to work full-time for eight months, sometimes up to 10 hours a day, without pay.

Justin Henry, a resident of Brooklyn who interned for Atlantic in 2007, primarily spent his days filing, faxing, answering phones and fetching lunch for paid employees, according to a proposed class-action complaint obtained by IBTimes.

The lawyers contend that Henry’s internship existed solely for the benefit of Atlantic Records, and that Henry received no training or mentorship. According to the Fair Labor Standards Act and New York Labor Law, unpaid internships must exist for training purposes and employers may derive “no immediate advantage” from the work provided by interns.

The complaint names both Atlantic Recording Corp. and its parent company, Warner Music Group Corp., which was publicly traded as (NSYE:WMG) until 2011, when it was purchased by the privately held Access Industries.

This is the second lawsuit in what Intern Justice is calling its “Fair Wage Summer” campaign. Last month, Pianko filed a suit on behalf of a former unpaid “apprentice” who worked for the fashion designer Norma Kamali. He said Intern Justice expects to file more lawsuits in the coming weeks.

The growing unpaid-internship movement won a victory last week when, in the high-profile “Black Swan” case, a federal U.S. District Court determined some the internships run by Fox Searchlight Inc. are illegal.

Atlantic Records is home to such music acts as Bruno Mars, James Blunt and Death Cab for Cutie. In the past, the company has posted ads for interns for a variety of specialties, including Web design, e-commerce, quality assurance and digital marketing.

The company did not immediately respond to a request for comment.

Henry is seeking to recover unpaid minimum wages and overtime, as well as attorney’s fees. Pianko said Atlantic could have likely avoided the lawsuit had it paid Henry the then-minimum wage of $7.15 per hour.

“We think that Justin performed valuable services while he was at Atlantic Records, and we think he deserves to be paid,” Pianko said in a statement. “We are confident that a jury will agree.”

See the complaint below.