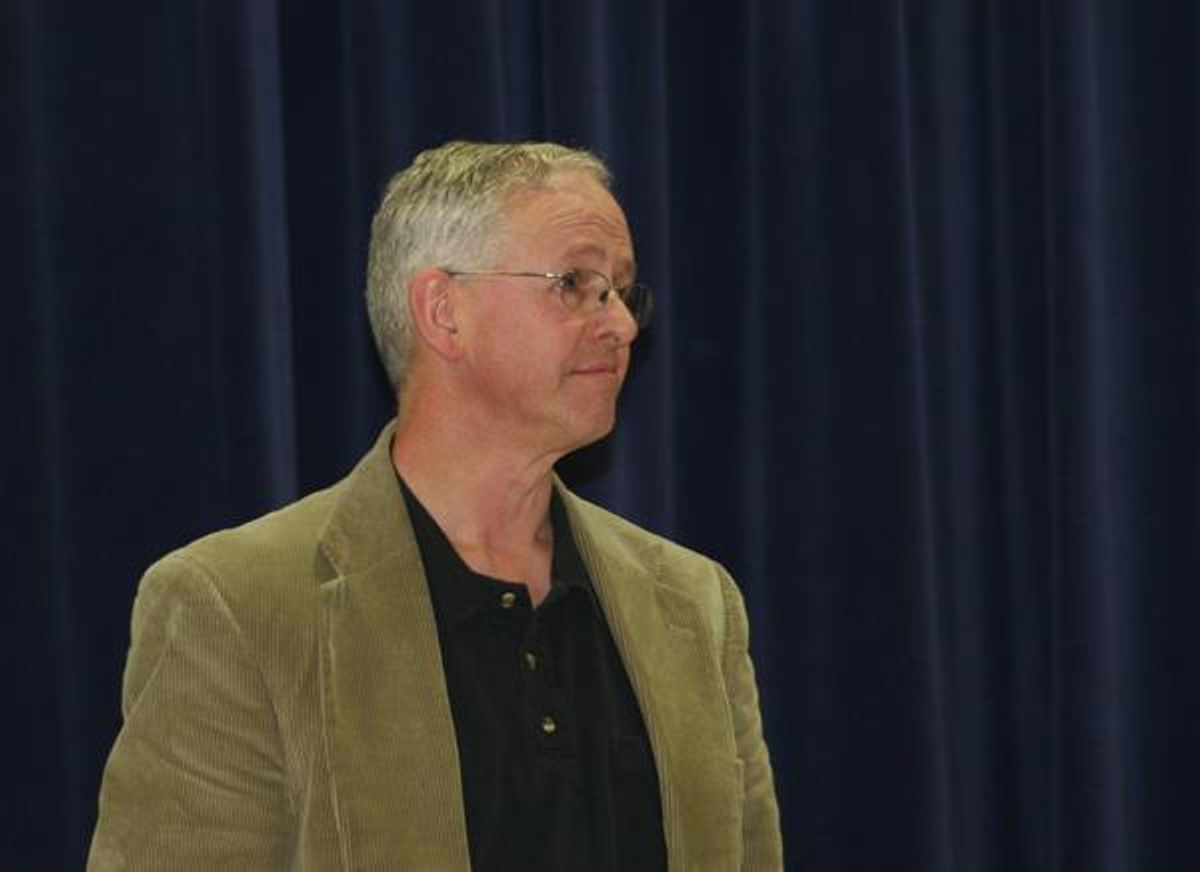 As Idaho Republicans push resolutions to get the state Legislature to overturn city ordinances that prohibit discrimination based on sexual orientation, one local GOP official argued that though he would hire a gay man as an employee, he shouldn't have to keep him on if he comes "into work in a tutu."

“I’d hire a gay guy if I thought he was a good worker. But if he comes into work in a tutu … he’s not producing what I want in my office,” said Cornel Rasor, the current chairman of the resolutions committee of the Idaho GOP, according to the Spokesman-Review. “If a guy has a particular predilection and keeps it to himself, that’s fine,” Rasor continued. “But if he wants to use my business as a platform for his lifestyle, why should I have to subsidize that? And that’s what these anti-discrimination laws do.”

Rasor presented the resolution on behalf of a constituent in Bonner County; another similar one was proposed by Idaho County’s GOP central committee, and the two were combined into one. It was approved with little debate at the central committee’s summer meeting over the weekend in McCall.