Kansas secretary of state compares immigration protesters to the KKK 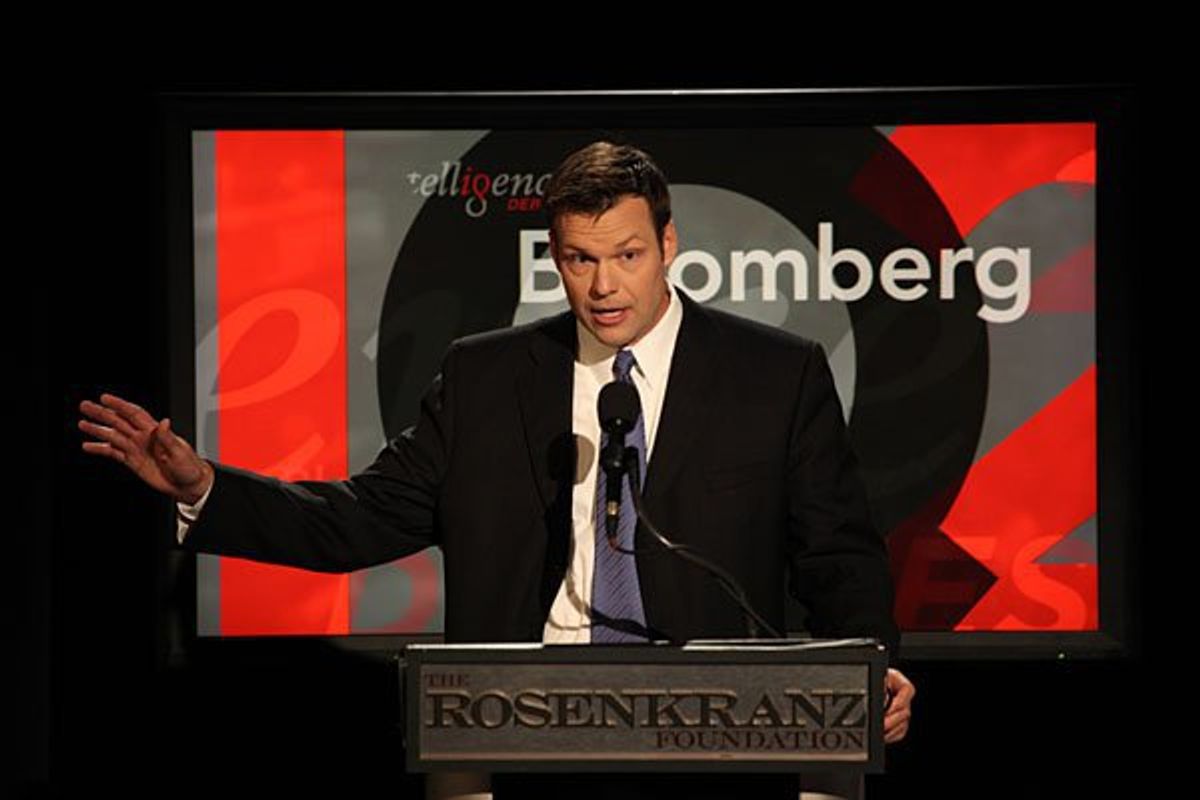 Kansas Secretary of State Kris Kobach, a Republican, argued that immigration reform advocates who rallied outside of his house earlier this week were practicing “domestic terrorism," and were no different than the Ku Klux Klan.

Here's how the Topeka Capital-Journal described the protest:

Protesters gathered outside the Wyandotte County home of Kansas Secretary of State Kris Kobach on Saturday, chanting and calling on him to change his stance on deportations.

The immigration reform advocates crowded the street and driveway outside Kobach’s home and lined up pair after pair of black shoes at his doorstep.

The shoes, protestors said, represented families who had been torn apart through deportations since 2008.

In response, Kobach also told Fox News: “It’s important we recognize there’s a reason we have the Second Amendment. There are situations like this where you have a mob and you do need to be able to protect yourself."