The spread will still appear in the magazine's upcoming print issue, which has already been published 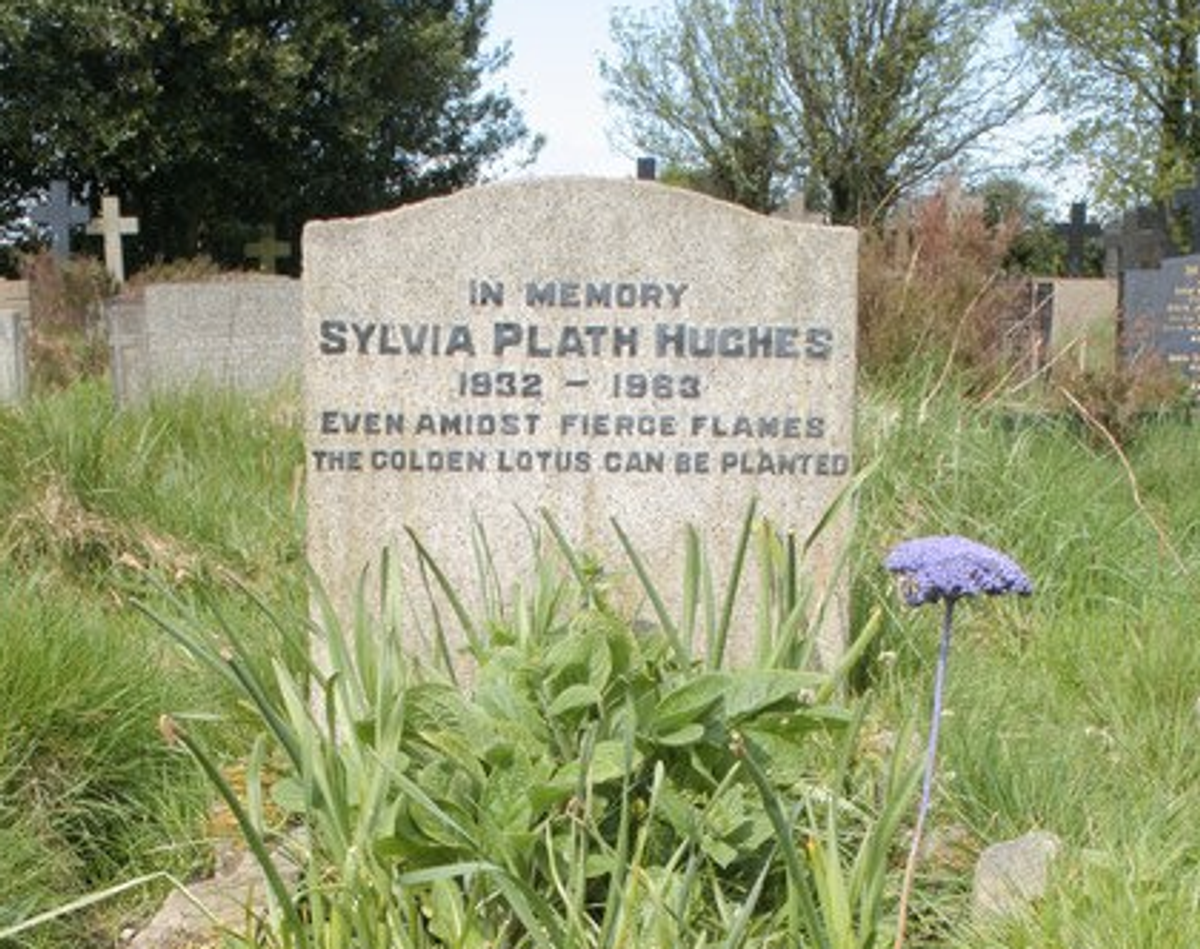 Vice has taken down its offensive fashion spread "Last Words," in which models reenacted the suicides and deaths of famous female writers like Virginia Woolf, Iris Chang, Charlotte Perkins, Sylvia Plath, Sanmao and Elise Cowen. The photos appeared with captions that provided details of the women's deaths alongside a list of what the models were wearing and prices for clothes.

After facing significant backlash, Vice issued the following apology to various news outlets, including Fox and Women in the World:

The fashion spreads in VICE magazine are always unconventional and approached with an art editorial point-of-view rather than a typical fashion photo-editorial one. Our main goal is to create artful images, with the fashion message following, rather than leading.

‘Last Words’ was created in this tradition and focused on the demise of a set of writers whose lives we very much wish weren’t cut tragically short, especially at their own hands. We will no longer display ‘Last Words’ on our website and apologize to anyone who was hurt or offended.

The apology fails, however, to take responsibility for Vice's egregious lapse in judgment, labeling the photo shoot instead as "unconventional" and "artistic." As Michele Filgate wrote for Salon yesterday, the spread glorified suicide in an attempt to push a product:

As Andrew Solomon so astutely said in “The Noonday Demon,” his remarkable book on depression: “Every day, I choose, sometimes gamely, and sometimes against the moment’s reason, to be alive. Is that not a rare joy?” As anyone who has ever struggled with depression knows, this choice isn’t always easy. Seeing suicide used as a way to market and sell clothing certainly doesn’t help people who are already having a hard time making the choice to stay alive.

One might argue that suicide occurs in movies and in songs and in books — so what’s so bad about models doing this? The answer is that in other art forms, suicide is a plot point in an already established story. It isn’t used to sell a product — or to boost a media brand’s reputation for studied cynicism

Although the spread can no longer be found on Vice's website, the photos have already been published in the print version of the magazine's 2013 fiction issue.