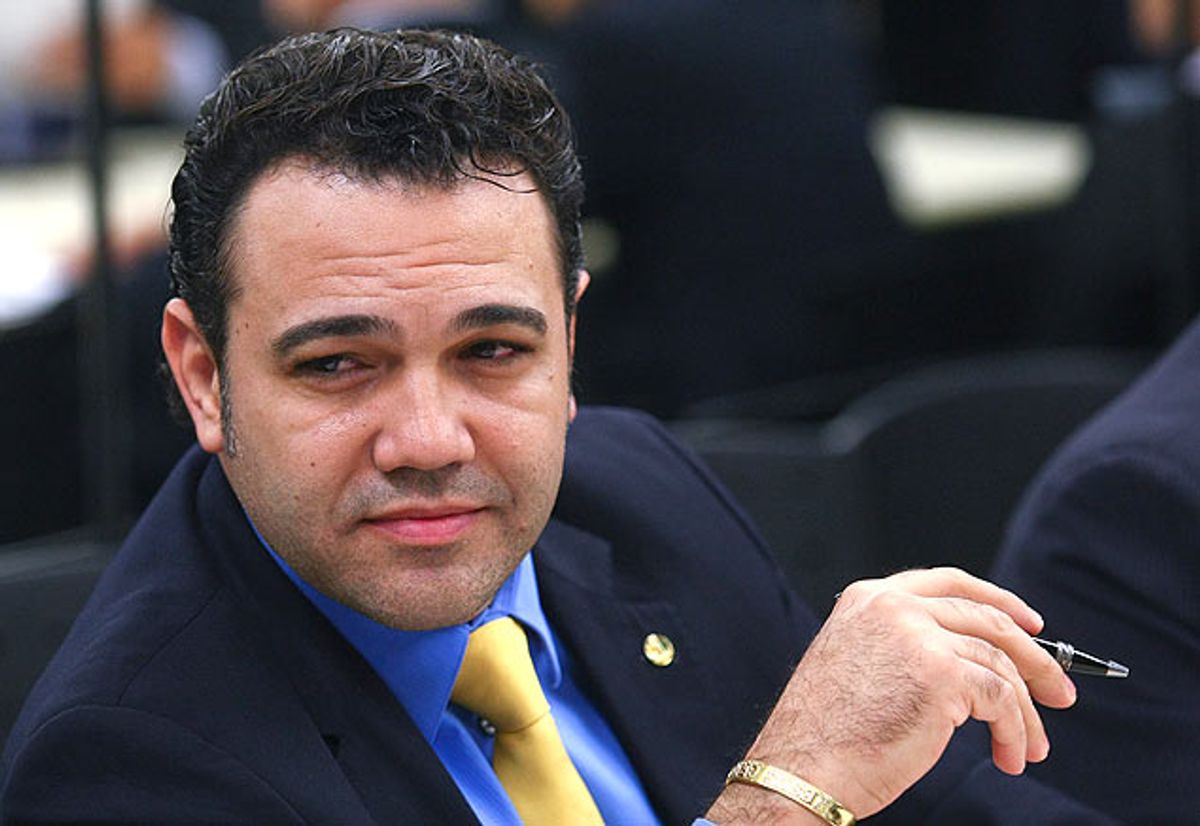 A Brazilian congressional human rights committee voted on Tuesday to approve legislation that would lift a ban on so-called gay conversion therapy and allow therapists to treat homosexuality as a pathology. The move was widely criticized by gay rights advocates, human rights groups and the country's psychologists' council.

Evangelical pastor Marco Feliciano -- who has called AIDS a "gay cancer" in the past -- heads the commission and led the initiative to reinstitute the discredited treatment.

"In practice, [the initiative's] result would be that a person over 18 years of age, responsible for his actions, who is homosexual and wants to reorient his sexuality, can be attended by a psychologist," lawmaker Joao Campos, an evangelical member of Brazil's lower house, told the Associated Press.

Huberto Verona of the Federal Psychology Council criticized the vote, saying: "Today psychology, as well as other scientific disciplines, recognize that sexual orientation is not a pathology that should be treated, it is not a perversion nor a disorder nor a behavioral disturbance. Since this is the case, we cannot offer a cure, and that is an ethical principle."

The measure will be debated by other committees before going to the Senate for a full vote.

According to a report from Grupo Gay da Bahia, a gay rights advocacy group in Brazil, there were 338 murders of LGBT people in 2012 -- roughly one murder every 26 hours.