"The report should be a wake-up call to our nation," said CDC Director Thomas Frieden 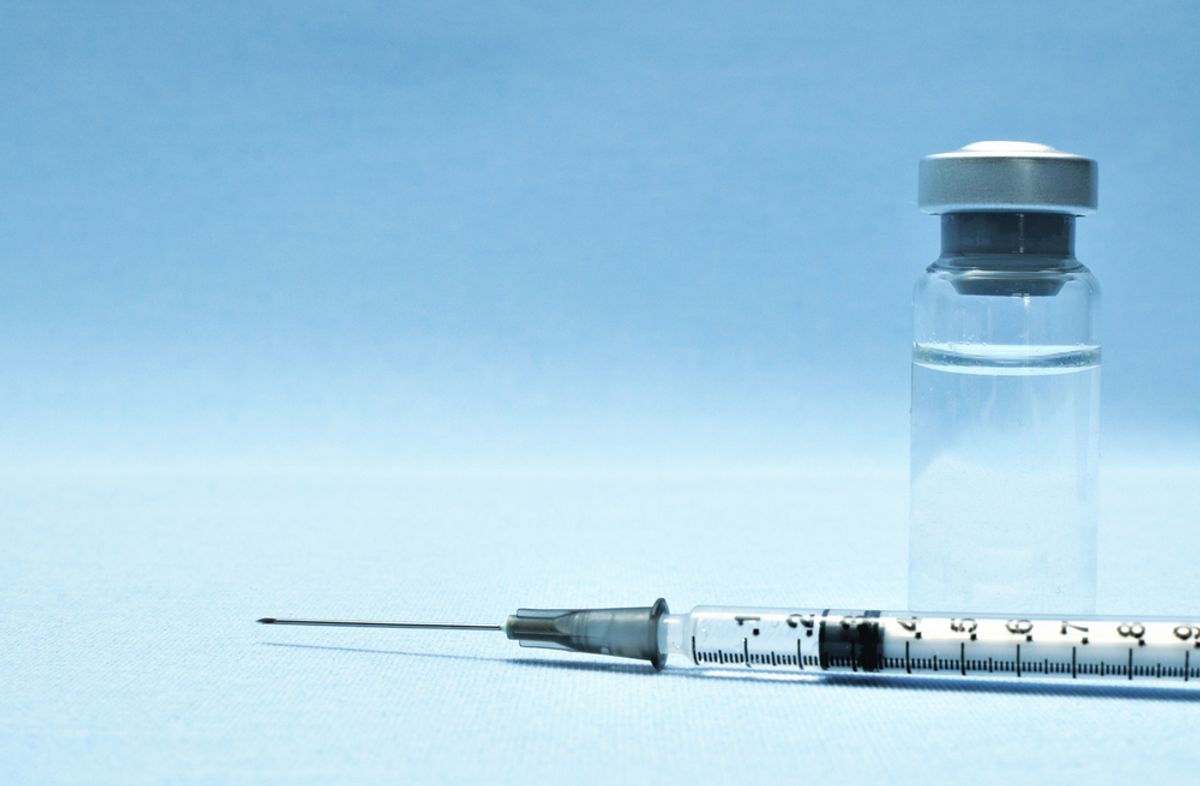 The prevalence of cancer-causing strains of the human papillomavirus (HPV) dropped by more than 50 percent among teenage girls in the last decade, results that Centers for Disease Control and Prevention Director Thomas Frieden called "striking."

"This report shows that the HPV vaccine works well, and the report should be a wake-up call to our nation to protect the next generation by increasing HPV vaccination rates," Frieden said in a statement on Wednesday.

Rates of infection dropped 56 percent among girls ages 14 to 19, a response rate that exceeded researcher's expectations given relatively low inoculation rates in the United States.

That may be because the vaccine benefits people who haven't been vaccinated, as Reuters notes:

[Lead researcher Lauri] Markowitz said the higher than expected response rate could be the result of so-called "herd immunity," in which the vaccine is also reducing infections among those who are not vaccinated. Or it could mean that the vaccine was working even among women who had not received the full three doses, which included about 49 percent of women in the study.

"This decline is encouraging, given the substantial health and economic burden of HPV-associated disease," Markowitz added.

Only a third of girls aged 13 - 17 have been fully vaccinated in the U.S., a far lower rate than other countries.

"Our low vaccination rates represent 50,000 preventable tragedies -- 50,000 girls alive today will develop cervical cancer over their lifetime that would have been prevented if we reach 80 percent vaccination rates," Frieden said.