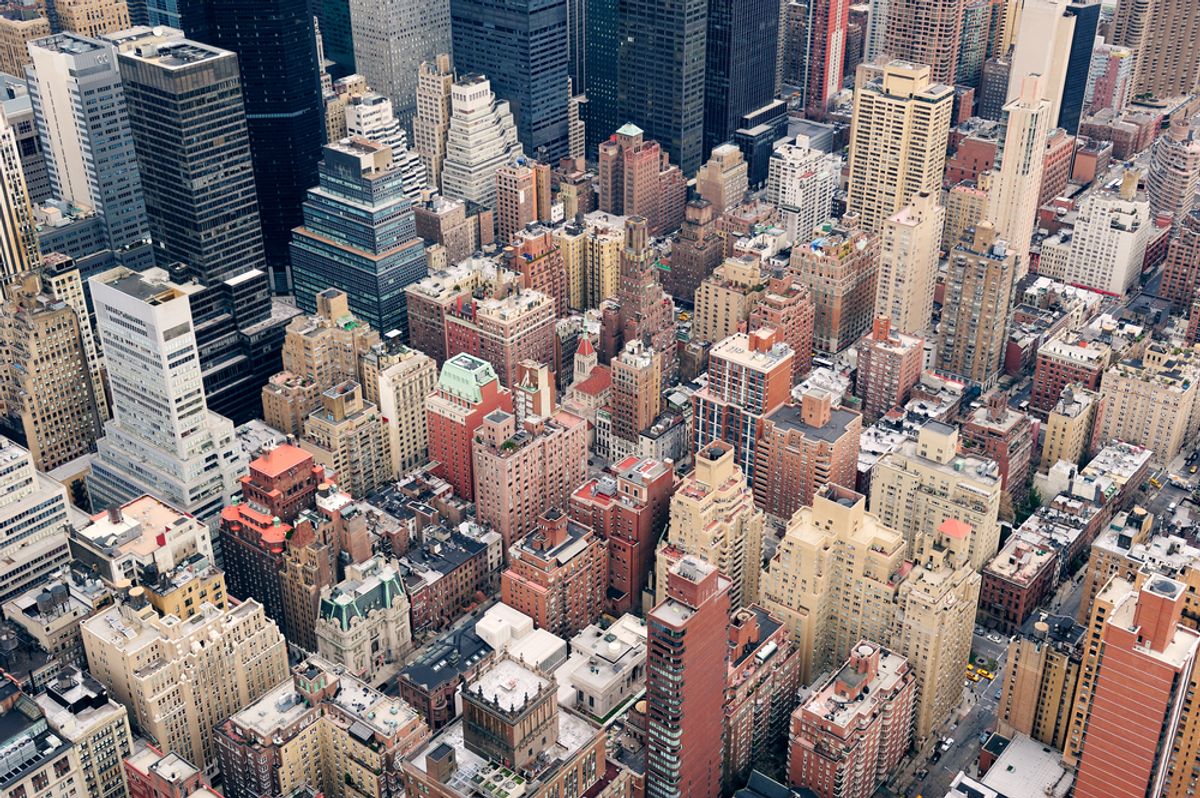 The U.S. Department of Housing and Urban Development (HUD) on Tuesday released the nation’s first-ever national report on housing discrimination against gay couples in the private rental market. The study measured how rental agents treat same-sex couples responding to apartment listings on the Internet compared to the treatment of heterosexual couples doing the same, and found that gay couples continue to experience unequal treatment when looking for housing, particularly gay male couples.

HUD’s study is based on nearly 7,000 email tests conducted in 50 metropolitan markets across the country between June and October of 2011. For each paired test, two emails were sent to the housing provider regarding the unit advertised online. The only difference between the emails was whether the couple was same-sex or heterosexual. Unfavorable treatment was measured by whether the tester was told the unit was available, asked to contact the landlord, invited to the see the apartment, or received any response at all.

Key findings of the study showed that:

“A person’s sexual orientation or gender identity should not be a reason to receive unfavorable treatment when searching for housing,” said Bryan Greene, HUD acting assistant secretary for fair housing and equal opportunity, said in a statement. “HUD is committed to making sure that LGBT individuals have equal access to housing opportunities.”

While 20 states and the District of Columbia have laws that prohibit discrimination against LGBT individuals, the Federal Fair Housing Act does not include sexual orientation or gender identity as protected classes.