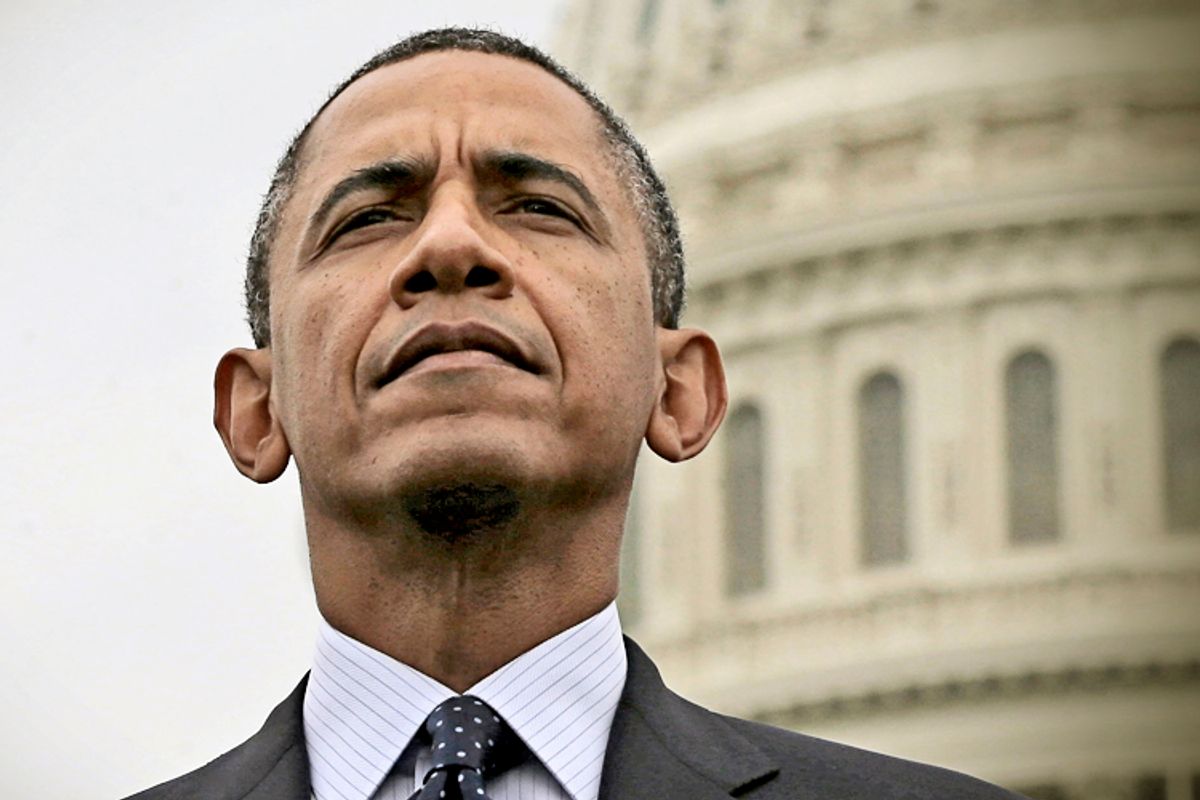 Obama says at least 50 threats have been averted because of phone records and Internet information the agency was able to access. He says those threats were not just in the U.S. but also in other countries like Germany.

Obama says both programs are subject to strict court oversight and are limited in scope. He says he believes the U.S. is striking the right balance between national security and civil liberties.

Merkel says the topic came up in her meeting with Obama. She says proportionality and balance are important when it comes to surveillance.