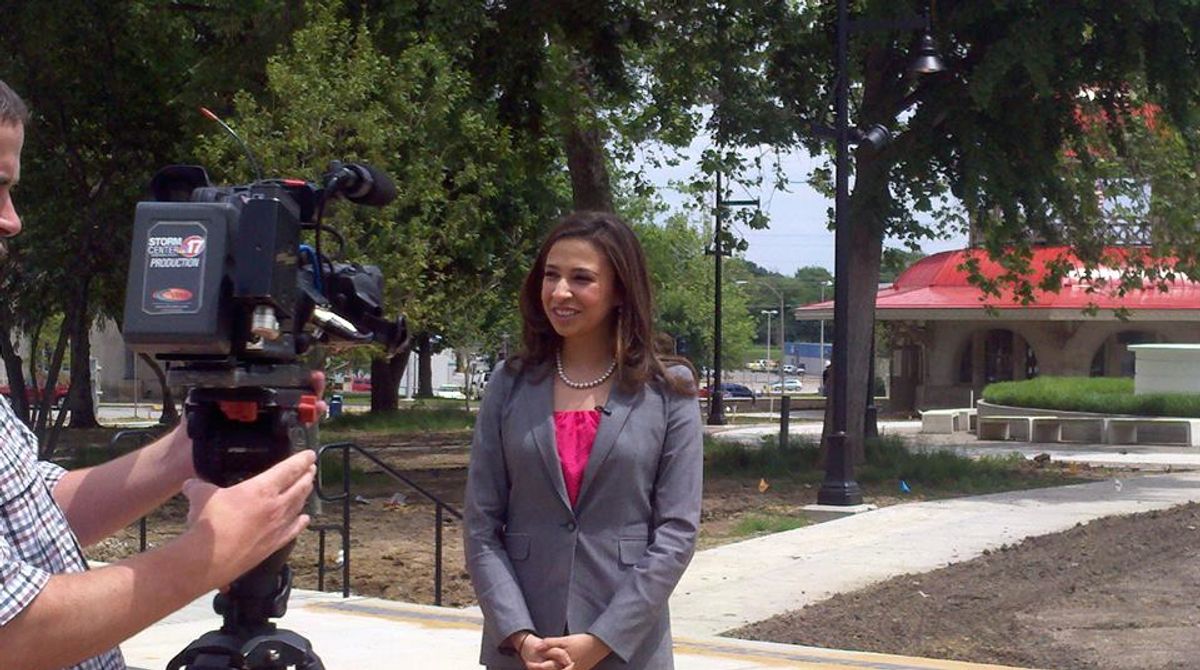 A county Republican Party Chair in Illinois apologized after sending a racially charged email about black Republican House candidate Erika Harold, in which he called her a "street walker" and "the love child of the D.N.C.," among other things.

Jim Allen, who chairs the Montgomery County GOP, had written the email to RepublicanNewsWatch attacking Harold, a former Miss America who launched a primary challenge to Rep. Rodney Davis.

"Rodney Davis will win and the love child of the D.N.C. will be back in Shitcago by May of 2014 working for some law firm that needs to meet their quota for minority hires," Allen wrote on Tuesday, the St. Louis Post-Dispatch reported. "The little queen touts her abstinence and she won the crown because she got bullied in school,,,boohoo..kids are cruel, life sucks and you move on.. Now, miss queen is being used like a street walker and her pimps are the DEMOCRAT PARTY and RINO REPUBLICANS."

The Davis campaign distanced itself from Allen, who apologized shortly after. "My comments are very inappropriate and wrong, and I apologize to Miss Harold and her campaign and her supporters," Allen told the State Journal-Register.