It’s almost impossible to overstate his influence as Tony Soprano 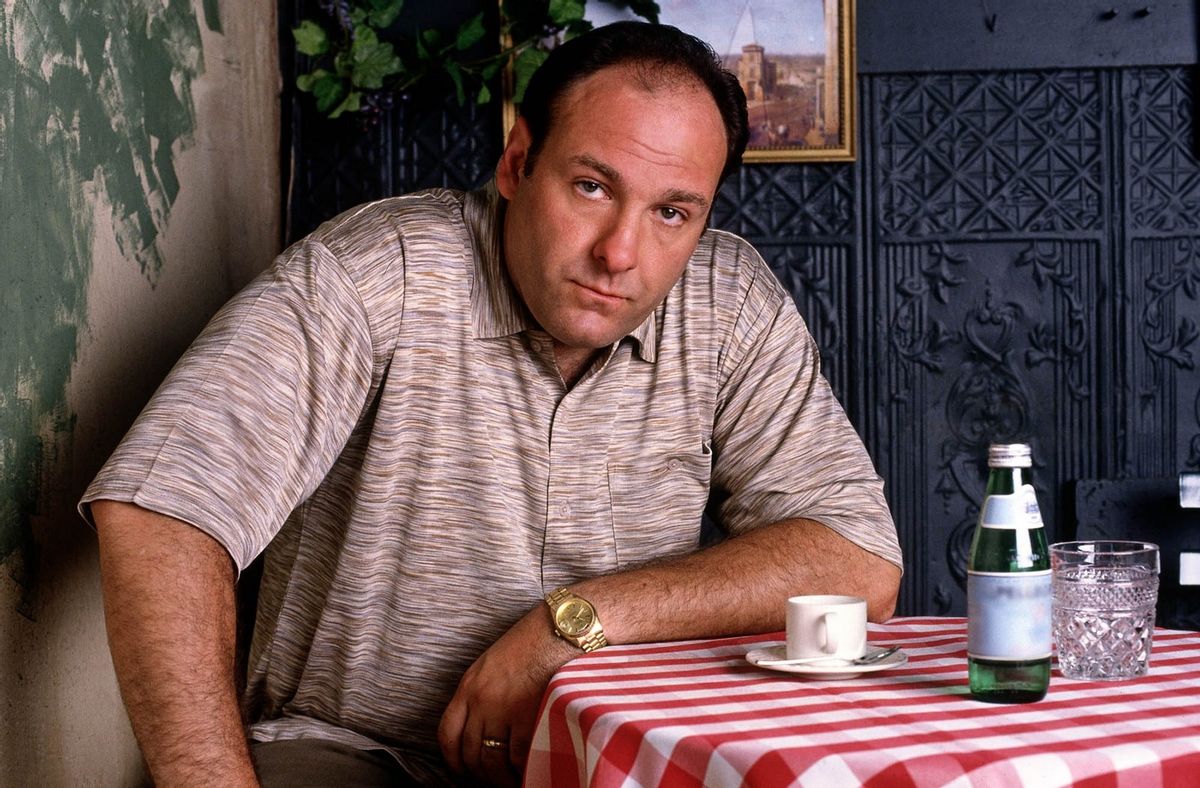 ‘The Sopranos” changed television forever, alerting everyone with eyes to what the medium, so often thought of as the movies' cheeseball little brother, could do. But if David Chase was the mastermind, James Gandolfini, who died of a heart attack tonight at 51, was the executor, the guy who took the challenging idea of making a show about a morally corrupt character, and made it seem like common sense. Since his performance, creating a show around a character sort of like Tony Soprano has been the ambition of nearly every person trying to make serious television.

There have been great performances on TV since Gandolfini’s mafioso king Tony, but none have been as powerful or as original: It's a performance so good it’s almost impossible to exaggerate its greatness. Gandolfini created from scratch an entire, now bedrock-seeming archetype, the character who, through the skill of his portrayer, is simultaneously charismatic and menacing, threatening and charming, winning and terrifying. His Tony was scary and pained, hulking and sometimes shockingly lithe, so brutal but so funny. Playing him, Gandolfini masterfully manipulated audiences' sympathy, held their attention, and kept their interest, sometimes against their better judgment and even, toward the end of the series, against their will. He was like a pickpocket so good you ended up just handing him your wallet, abdicating before his insane skill.

Gandolfini's performance was so great that it finally made TV a prestigious place for actors to work— film actors, but even more, talented actors who, like Gandolfini, couldn’t have been a lead in the movies. (Which isn’t to say Gandolfini didn’t do excellent work in films; he did.) The flood of serious talent clamoring to do television these days began as a trickle, and it began when James Gandolfini demonstrated the kind of depth and emotion and intricacy the right performer could achieve in a great part played out over a long time.

One of the downsides of being so closely associated with such an iconic role, possibly made even worse for Gandolfini because of his imposing physique and gruff attitude with the press, is that people think the actor and the character are the same. One of the nicer things about our ability to react so quickly to tragic events, is that Twitter right now is a flood of remembrances of Gandolfini, a litany of stories about how nice and kind and generous he was, how fully a mensch, how totally unlike Tony -- more evidence of just how good an actor he was, as if we needed it.

Before he died, Gandolfini had filmed the first episode of a planned seven-episode miniseries for HBO called “Criminal Justice.” He'd wrapped a Nicole Holofcener movie. We’ll get to see a little more of him. But his death is a reminder that what makes for a great ending to a TV show — a story stopped abruptly, in mid-song — really, really sucks in reality, and is just a life cut too short, ended too soon.