An audit of Washington, DC's paid sick leave program reveals skeptics were wrong about its impact on businesses 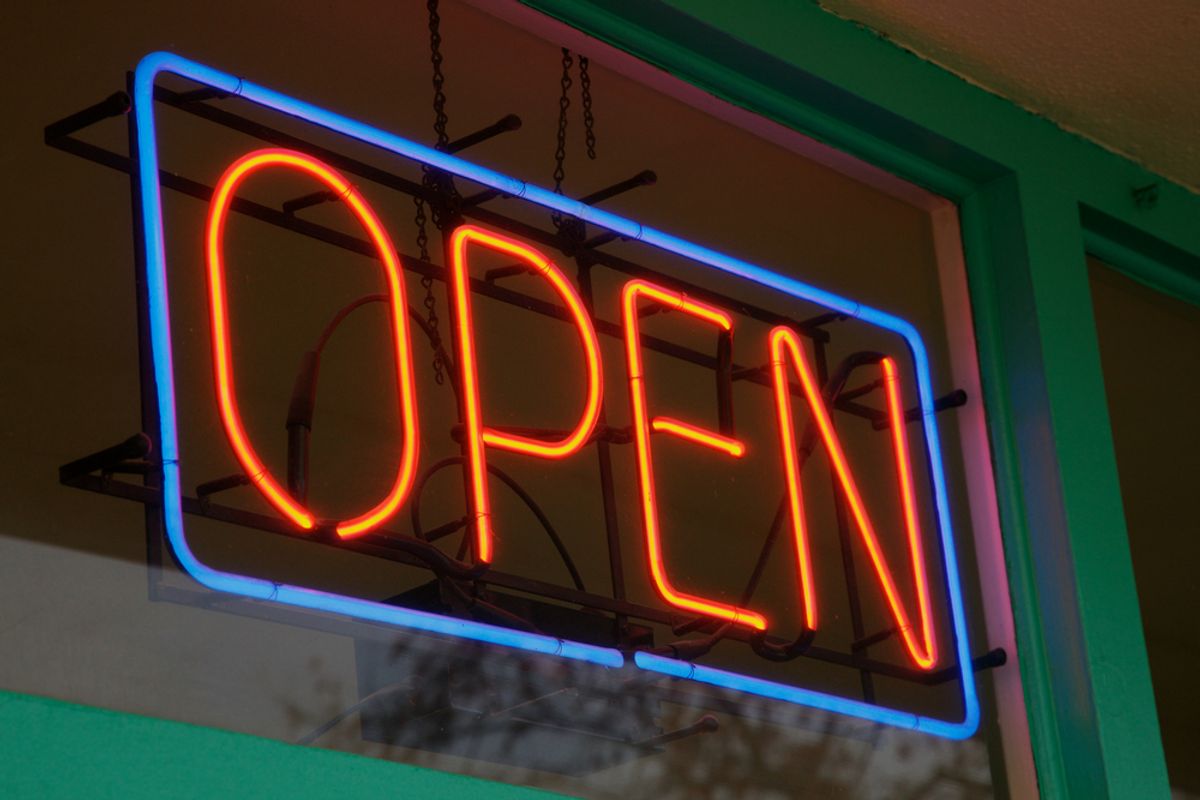 The Office of the District of Columbia Auditor released a review of the city's paid sick leave program and found that the new law didn't discourage businesses surveyed from opening in the District or force out any existing businesses in the four years since it was enacted; the audit serves as a sharp rebuttal to conservative skeptics who argued that giving employees paid leave would hurt the local economy by scaring away new and current businesses.

According to the report, close to 90 percent of respondents said that "the requirement to provide paid sick leave benefits would not cause the owner of the business to move the business from the District." Other research on the benefits of paid sick days in cities like San Francisco, Ca., indicates that the policy is responsible for a "range of economic, social and health benefits for employers, workers, and communities… The benefits of paid sick leave for employers include improvements in productivity, reductions in workplace contagion, and reduced worker turnover.” A separate report revealed that paid sick leave can also prevent the spread of flu epidemics.

Audit data also showed that more businesses in the District are providing paid sick leave than ever, with nearly 70 percent of businesses adopting the policy since 2004.