Sister Helen Prejean: "How can watching a person die heal anybody?"

Twenty years after "Dead Man Walking," her mission to end capital punishment is fiercer than ever 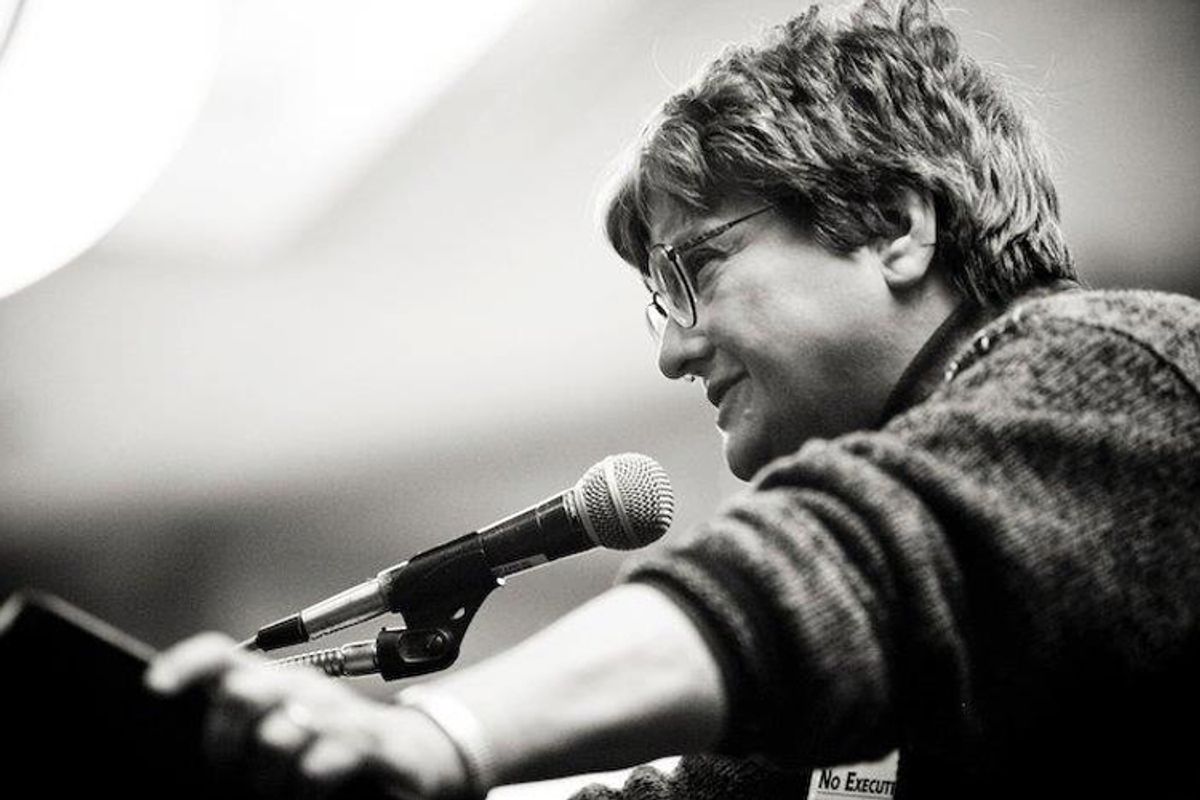 It's been exactly two decades since Sister Helen Prejean published her riveting and deeply personal account of her experience in the Louisiana penitentiary system, and her relationship with death row inmate Patrick Sonnier in the time leading up to his execution. Since then it's become the basis of an Oscar-winning Susan Sarandon movie, an ongoing school theater project, an opera and a bona fide movement that changed the national conversation about capital punishment.

This month, Vintage has issued a 20th anniversary edition of Prejean's seminal work, with a new introduction by Archbishop Desmond Tutu and afterwords by Susan Sarandon, Tim Robbins and Prejean herself. "I cannot write this without fierce anger and distress at the blindness and unfairness of the current Court," she writes in it, "which continues to sanction the death penalty in case after case as if there were not abundant evidence that their 'machinery of death' does not work."

Salon spoke to the 74-year-old nun about the current state of capital punishment, her feelings on the new pope, and why sisterhood is powerful.

What made you decide to write "Dead Man Walking"?

I knew when I came out of that execution. It was the middle of the night. I'd never watched a protocol like that -- a human being had been strapped down and killed in front of my eyes. I had in front of me the horror of his crime and then the horror of watching the state kill him. I threw up. My first instinct was to run, and then I went and realized I'd been called to tell the story and get it out to the people.

A lot has changed since you wrote the book. On the one hand, we have abolished the death penalty in several states. On the other, we have far more prisoners on death row. We have legislation like Florida's Timely Justice Act, to expedite executions. Do you think the American relationship with capital punishment has been getting better or worse in the last 20 years?

Over 70 percent of the executions in the last year have been done in just four states, and I bet you can guess which states they are. It's boiling down now to a disparity between the Deep South and the rest of the country.

Do you believe anything is changing for the better?

Speaking of change, how do you feel about the new regime in Rome?

When Pope Francis got up and made one of his first speeches, he said the Church has been too self-referential. He said we have to do what Jesus did; we have to go to the margins of society. And he mentioned two things: hospitals and prisons. He said, you know, one of the most serious sins is spiritual worldliness. Jesus said that you're not to lord over people; you're to be the servant of each other. I interpret that as addressing the way the Church has been using its position to silence people and control them and threaten them with excommunication. Those are power moves.

There's a lot of skepticism toward Catholics in this country. Yet people like you, and movements like the Nuns on the Bus, have been able to find support and acceptance. Why do you think that is?

You’ve got to put sisters within the context of the Church. We are the people of the Church; we stay with the people. I get out on the road and who's out there inviting me to work with them? It's the people. I couldn't get the bishops to do squat when I started. But no matter what the hierarchy is doing, the church is us.

I tell you, one of the key questions in my life was how the catechism talks about the dignity of "innocent" life. That's why we've worked to take out all the loopholes in Catholic teaching. Innocent life has dignity. But when I'm walking with a man to execution and he says to me, "Sister, pray that God holds up my legs," where is the dignity there? Everyone has a dignity that must not be taken away from him.

So where do we go from here?

One of the major shifts has been that victims' families have been much more outspoken. In New Jersey, 62 families of victims spoke out, because they are the ones being manipulated and used. What does justice mean? Families wait 10, 15, 20 years for this so-called closure and healing? How can watching a person die heal anybody?

Every conversation is an invitation to go deeper. That’s why stories are important. That’s why theater and movies should wake people up. That's the role of spirituality. We are all brothers and sisters. And passion is the heart of what spirituality is supposed to be about.