Investigation ramps up into McConnell eavesdropping 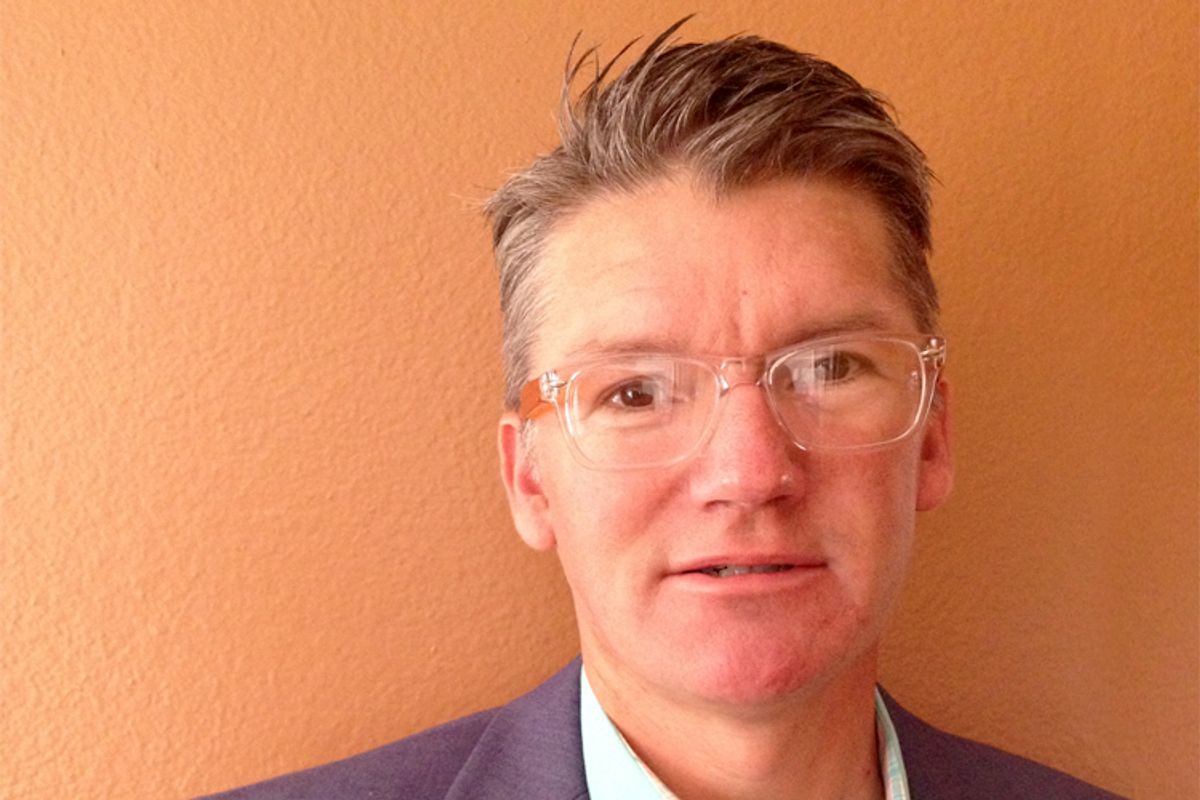 Department of Justice prosecutors in Washington have joined the investigation into the surreptitious taping of Mitch McConnell and campaign staffers, something former Progress Kentucky activist Curtis Morrison admitted to doing in an essay for Salon published late last month.

The FBI already has an investigation going, but the DoJ would need to get involved in order to subpoena Morrison. Because he will be considered a journalist (having freelanced for a local publication), Attorney General Eric Holder will have to personally sign off going forward, Politico reports. Washington officials got involved after David Hale, the U.S. attorney for the Western District of Kentucky, recused himself because he may be up for a federal judgeship, which would require Senate approval.

Writing for Salon, Morrison said he taped the meeting at McConnell HQ, where staffers and the Senate majority leader discussed using potential Democratic challenger Ashley Judd's mental health stuggles against her, because "the recording had given me an opportunity, and I wanted to seize it."

The potential violation in this case would be of the Electronic Communications Privacy Act, a federal anti-eavesdropping law, which is punishable by up to five-years in prison term and/or a $250,000 fine.