The Koch brothers want you to hack for freedom 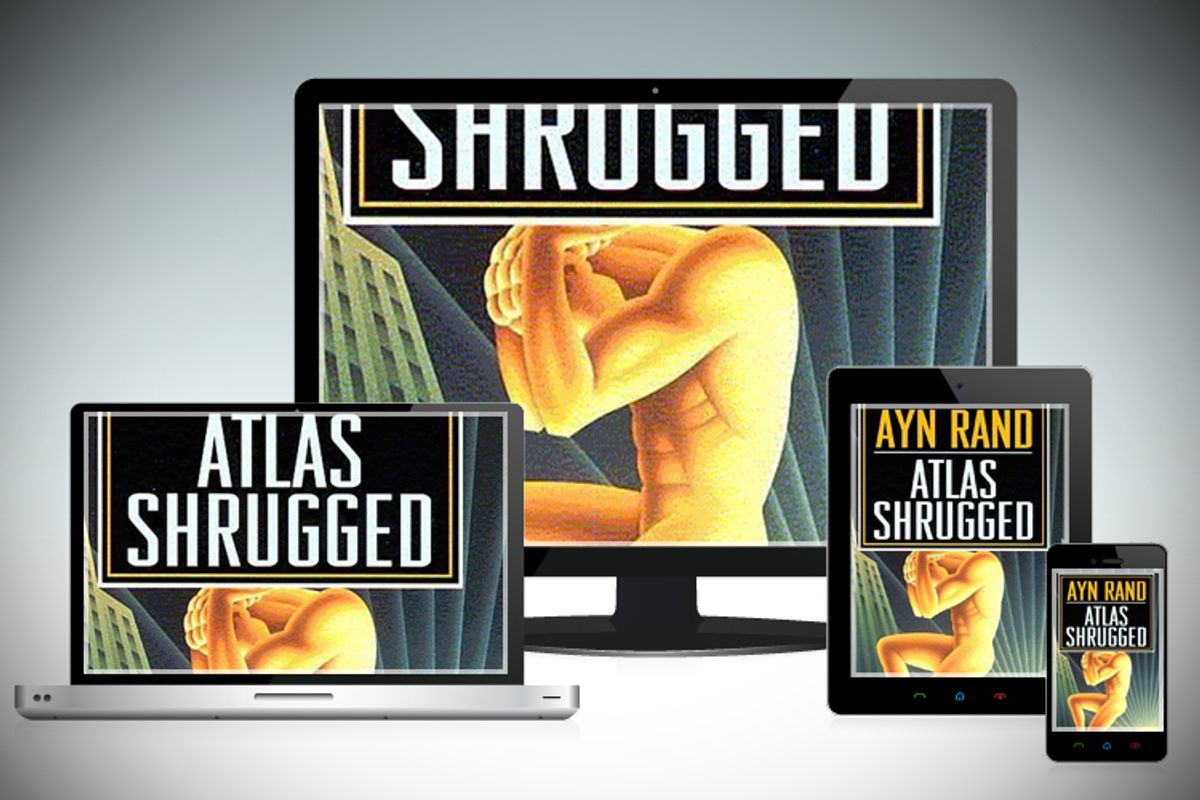 Who doesn't love a hackathon? The sight of young, mostly male software programmers gathering together for intensive ad-libbed collaborative coding sessions has been an established part of Silicon Valley cultural life for at least a decade. Want to solve the world's problems? Just stay up all night!

But stick the name "Koch" on the outside of the package, and even in Silicon Valley, a region so often described as a hotbed of libertarian values, and you have yourself a controversy.

Last Thursday, BuzzFeed's Justine Sharrock reported that intramural political warfare broke out at one Silicon Valley start-up after employees learned about plans to host a Koch-funded "Liberty Hackathon" in the company's offices.

The goal of the hackathon: "promoting liberty with the use of technology ... Whether promoting individual privacy or protecting economic freedom, this event will be the first of its kind to hack on various sources of data for a chance to win $5000 in cash."

That kind of talk might play well in Texas, but in Silicon Valley, where voter registration overwhelmingly skews Democratic, just the announcement of the event proved toxic.

In direct response to the company’s decision to host the Hackathon, roughly 15 percent of the staff -- about a dozen, at StumbleUpon’s size -- started looking for new jobs in order to leave the company, according to an inside source who spoke with BuzzFeed on the condition of anonymity.

The office politics got so bad that the hackathon ended up moving to the offices of EventBrite, where, according to NPR, about 150 programmers gathered Friday night for a chance to defend freedom. The winning hack? An app to make online voting easier.

Which is not the most obvious demonstration of libertarian evil one might imagine, politically speaking. (Indeed, the Koch brothers are well known to be have funded voter suppression efforts.)

Perhaps burned by the uproar among his work colleagues, the organizer of the hackathon, StumbleUpon engineer Aaron Ginn (a veteran of the Romney campaign), was careful not to mention some of the more inflammatory political causes pushed by the Koch brothers, such as their intense opposition to climate change activism, when he was interviewed by NPR. Instead, Ginn mentioned "immigration reform, and protecting your data from the NSA."

Although, come to think of it, considering how many white American programmers see immigration reform as a way for their bosses to replace them with cheap overseas software developers, I'm guessing hacks that would make immigration reform easier might be a tough sell among the rank and file in Silicon Valley.

Because isn't that what the term "economic liberty" really means? The right to hire whomever you want and pay them as little as you can possibly get away with?