Actually, even the Flat Earth Society believes in climate change

Yes, such a group exists. It thinks the world is flat -- but also getting warmer 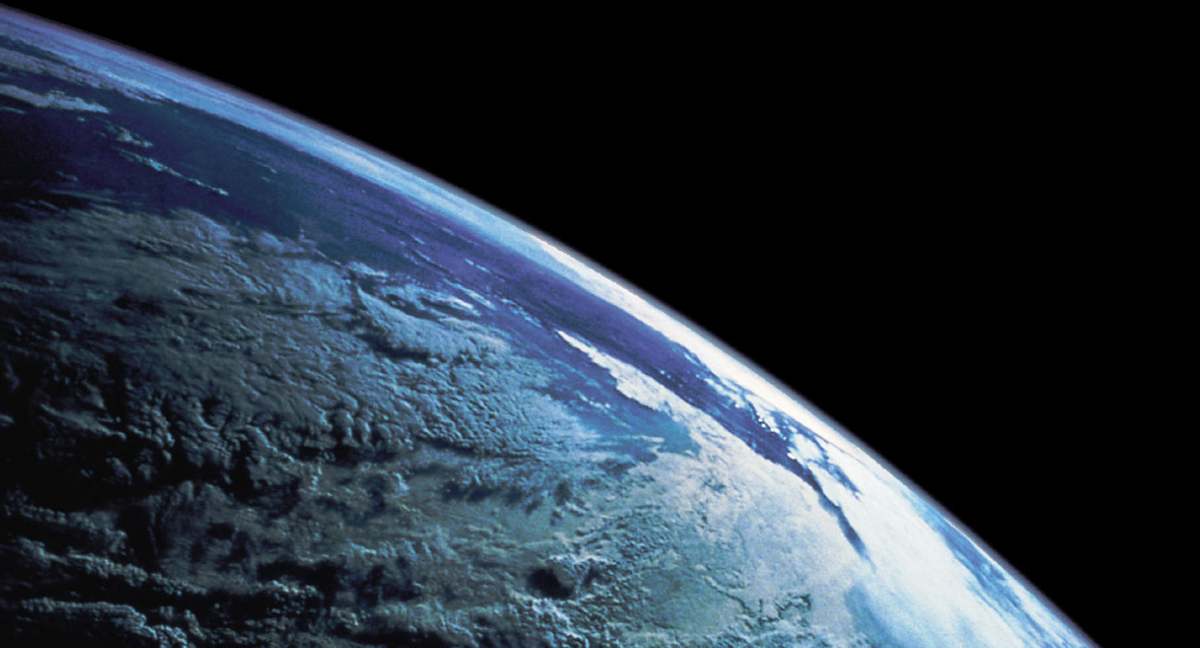 In his big speech on climate change today, President Obama mocked Republicans who deny the existence of man-made global warming by derisively referring to them as members of "the Flat Earth Society."

"We don't have time for a meeting of the Flat Earth Society," Obama said. "Sticking your head in the sand might make you feel safer, but it's not going to protect you from the coming storm."

As it turns out, there is a real Flat Earth Society and its president thinks that anthropogenic climate change is real. In an email to Salon, president Daniel Shenton said that while he "can't speak for the Society as a whole regarding climate change," he personally thinks the evidence suggests fossil fuel usage is contributing to global warming.

"I accept that climate change is a process which has been ongoing since beginning of detectable history, but there seems to be a definite correlation between the recent increase in world-wide temperatures and man's entry into the industrial age," he said. "If it's a coincidence, it's quite a remarkable one. We may have experienced a temperature increase even without our use of fossil fuels since the Industrial Revolution, but I doubt it would be as dramatic as what we're seeing now."

As for Obama's dig at his group, which indeed thinks the world is flat, Shenton said he's not surprised and doesn't take it personally.

"I don't take things like that personally, though. I know the Society's views are quite unorthodox," he said. "Most people react quite strongly to them because the Round Earth model is so deeply ingrained in them since childhood -- it's one of those 'facts' that doesn't need to be challenged. When an opposing viewpoint is presented, it's summarily dismissed as 'crazy' or 'backward'.

"It's unfortunate that Flat Earth Theory is what some people (President Obama, for instance) choose to reference when they need an example of something absurd," he added.