Not renewing the contract of a television personality with racist baggage is an affront to free speech, Beck says 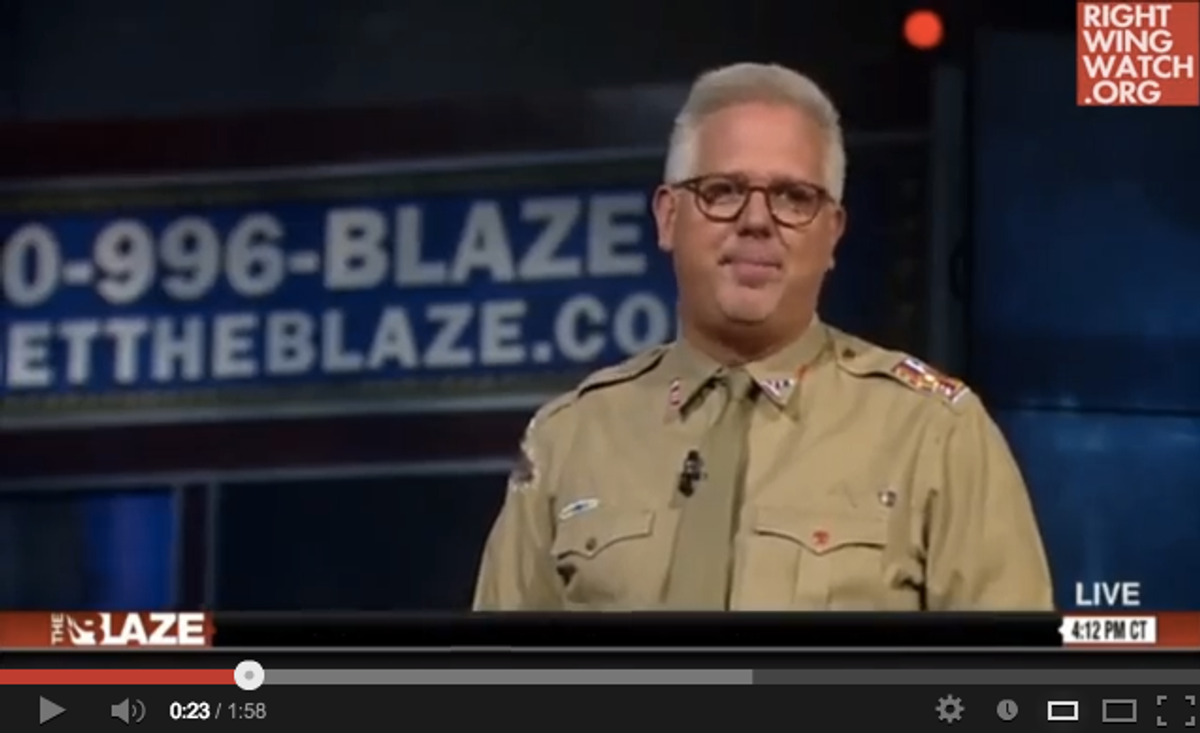 Glenn Beck has broken his silence on Paula Deen, thank goodness. (How else does one know what to think about anything?)

According to Beck, the Food Network's decision not to renew Deen's contract (because allegations of racist discrimination against employees and a litany of racially impolitic remarks are, apparently, bad for business) has "contributed to the growing un-American atmosphere of fear and silence."

Then he said: "Hello, Joseph McCarthy!"

Then he said: "We need more speech, not less speech!"