Rep. John Fleming argued that straight people would pretend to be gay and marry "only for practical reasons" 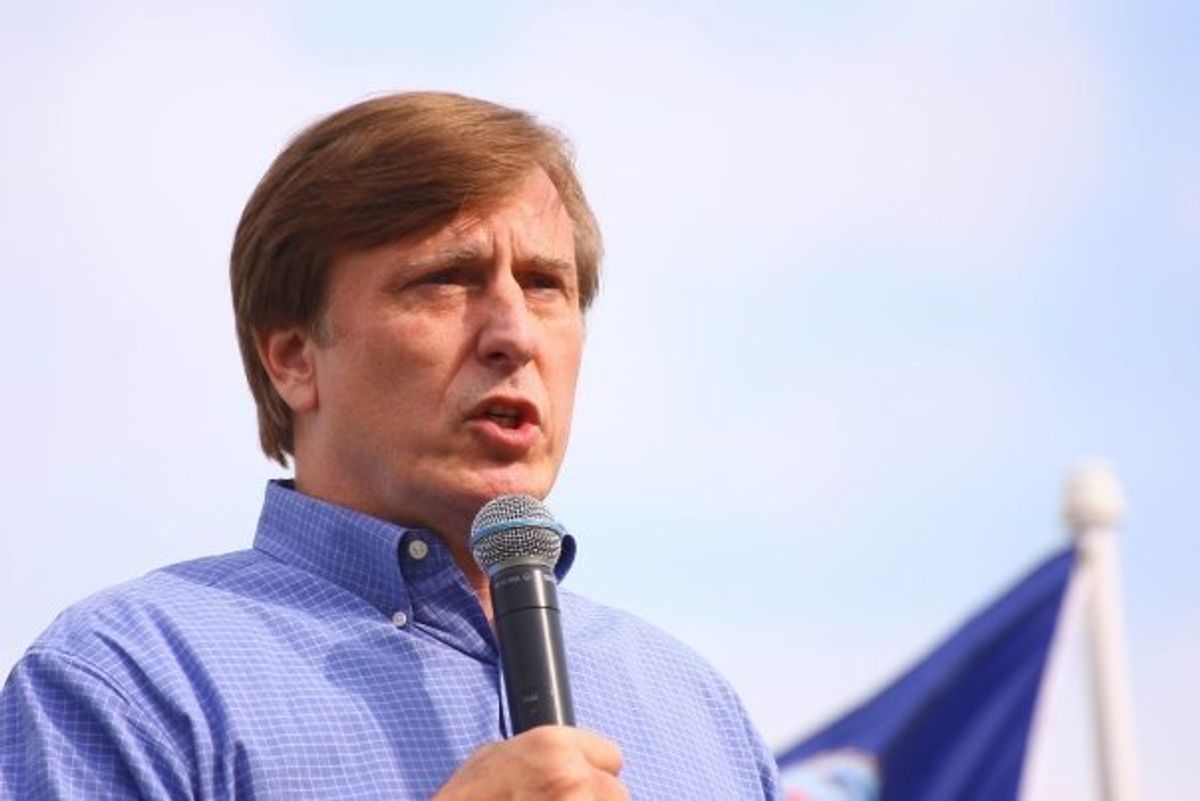 Rep. John Fleming, R-La., argued against overturning the Defense of Marriage Act because, as he described, without the law that defines marriage as between a man and a woman for the purposes of receiving federal benefits, straight people would pretend to be gay and begin getting married "for the purpose of sharing those benefits and only for practical reasons."

Speaking on the Family Research Council’s "Washington Watch" radio show on Monday, Fleming told host Tony Perkins that "Humans can be very innovative sometimes and I can actually see where two people of the same sex, even who are not themselves homosexual in any way, could find a way to get married just for the purpose of sharing those benefits and only for practical reasons."

"It would be similar to marrying someone from a foreign country. Is it done for convenience? Did someone pay somebody to be married? I mean, you can see how the whole institution of marriage could be demeaned," he continued.

Fleming is not the first to suggest this type of scam. The chairwoman of the Georgia Republican Party, Sue Everhart, had a similar fear back in April. “You may be as straight as an arrow, and you may have a friend that is as straight as an arrow,” Sue Everhart told the Marietta Daily Journal. “Say you had a great job with the government where you had this wonderful health plan. I mean, what would prohibit you from saying that you’re gay, and y’all get married and still live as separate, but you get all the benefits? I just see so much abuse in this it’s unreal."