Not another baby Khaleesi: Eight names blown up by film and TV

Thank "Game of Thrones" " and the "Twilight" saga for the sudden surge in Aryas, Isabellas and Jacobs 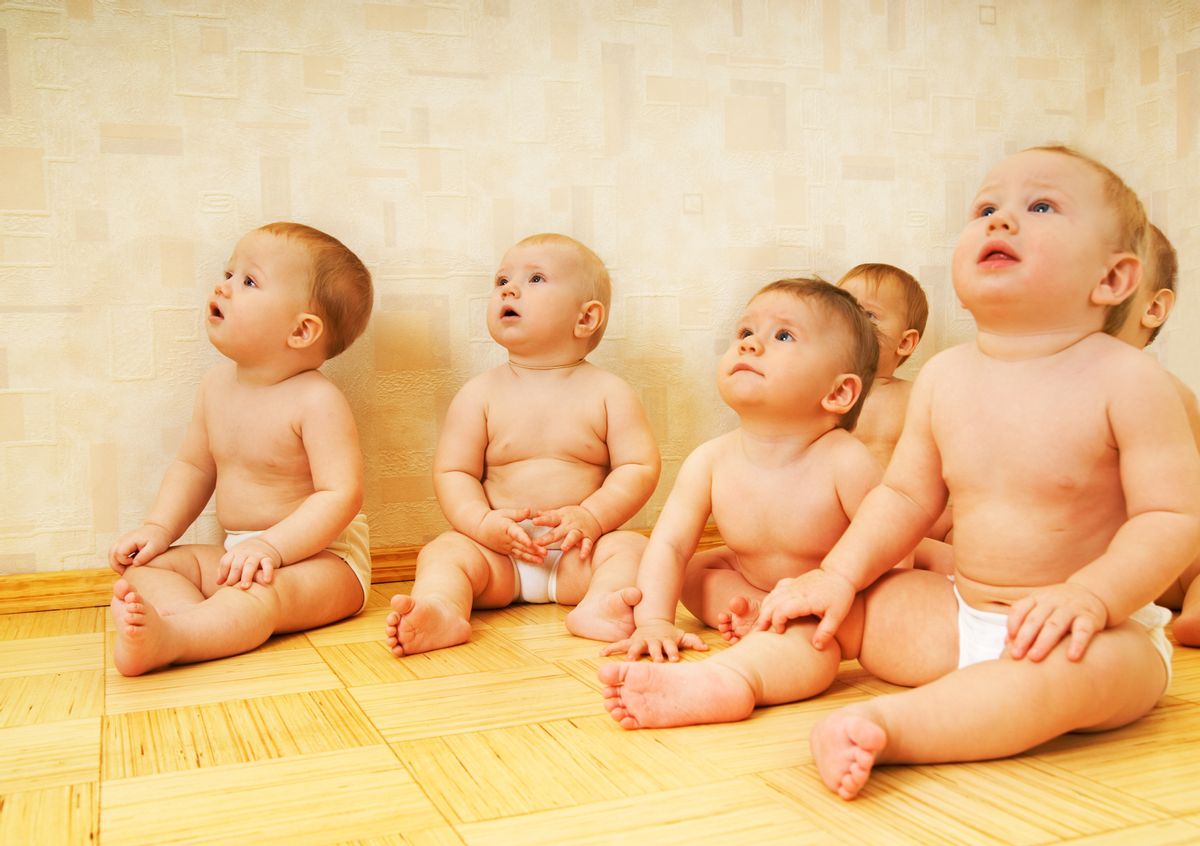 According to Wattenberg, the recent skyrocketing of the baby name marked "a 450% jump in the name's usage from 2011, and before that year it was completely unknown."

Perhaps most interesting is that the name Khaleesi has no meaning in English, and comes from the Dothraki language, completely invented by George R. R. Martin, author of the book series. But Khaleesi is not the only character from pop culture that has had this great of an influence over American baby-naming patterns. Here are some other pop culture figures who have captured America's hearts and baby name charts.

Khaleesi was not the first Game Of Thrones character to make her way into American families. If we weren't aware of just how smitten with Game Of Thrones America has become, here is the hard evidence. When the series made its TV debut in 2011, Arya — the young protagonist from the first season of the series — made the year's top 1,000 baby names. Ranking 711th in 2011, the name Arya jumped to the 413th most popular name by 2012. Apparently parents wanted to name their daughters after Arya Stark's fierce, independent and masculine character.

Do you notice a trend here? Isabella and Jacob ranked the top of the charts for male and female babies born in 2009, according to babycenter.com. Bella and Jacob also happen to be the protagonists of Stephenie Meyer's Twilight Series, which was released as a blockbuster hit in 2008. Coincidence? I think not. If naming your child after a fictitious vampire seems like strange inspiration, it certainly didn't stop American parents. Other vampire names featured in Twilight, including the names Cullen, Jasper, Emmett, Esme, and Alice also rose in popularity due to the series' influence.

When BabyCenter released its 2012 list of top 100 baby names, "Aiden" ranked first among baby boys. According to the Today Show, Aiden was also the top male baby name of the decade. The inspiration, according to the "Baby Name Wizard" was Sex and The City and specifically, Aidan Shaw, "Carrie's laid-back, compassionate boyfriend, played by John Corbett, on the HBO series." The trend makes sense — after Sex and The City debuted in 2008, the popularity of the name skyrocketed. According to Popwatch.com, the name and its variety of spellings continued to grow after Aidan's appearance in the 2010 film adaptation, Sex and the City 2.

Since the 1970s, Madeline has always been a relatively popular name among baby girls. But the prevalence of the name peaked in the late 1980s, mirroring the release of Ludwig Bemelmans's much-loved children's book series, Madeline. Madeline has since been adapted into a TV series and later a film in 1998. The girl's name remained on the top 100 list after the film's debut, and it reached the 96th most popular name in 2012.

Since Showtime introduced Dexter in 2006, the male baby name has been steadily increasing in popularity. Americans have become loyal fans to the detective who euphemistically takes justice into his own hands. According to babycenter.com, the name was the 715th most popular in the United States in 2008, but by 2012 when Dexter entered its 5th season, the name had risen to slot 362.

When Disney produced the film adaptation of Hans Christian Andersen's The Little Mermaid in 1989, the name Ariel rose to the top of baby naming charts in honor of the title character. In 1990, just one year after the release of the film, Ariel broke into the list of top 100 girls' names. Apparently parents were enamored by the rebellious mermaid who was determined to find "A Whole New World."

It might be surprising that MTV's Teen Mom played such an influential role over the baby-naming game. According to Reuters, "Maci and Bentley were the names with the greatest increases in popularity," reflecting the mother and son's names in the hit reality show. According to babycenter.com, Maci was the 180th most popular girl's name in 2011, while Bentley soared to the 75th most popular boy's name.