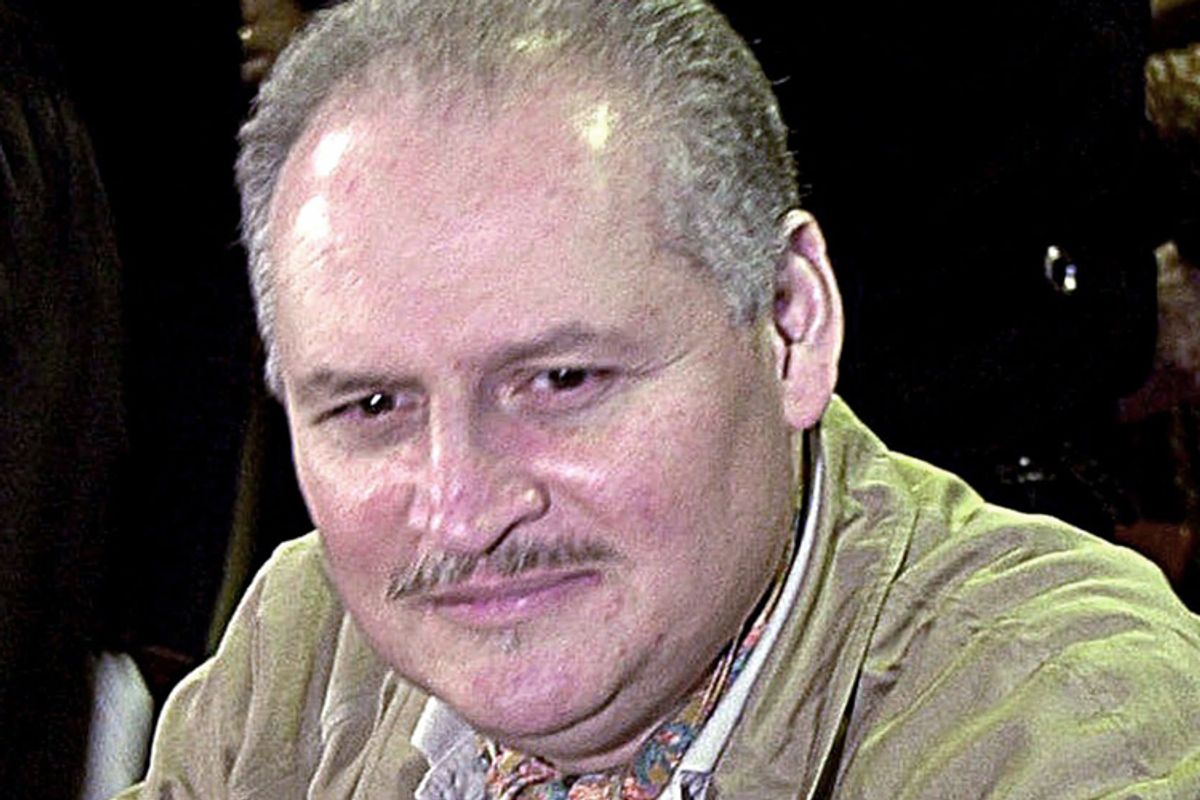 PARIS (AP) — The man known as Carlos the Jackal lost an appeal on Wednesday of his conviction in four bombings in France three decades ago that killed 11 people and wounded some 140. A panel of judges in a special anti-terrorism court upheld his life sentence.

The flamboyant Venezuelan-born terrorist and self-proclaimed revolutionary, whose real name is Ilich Ramirez Sanchez, also is serving a second life sentence for a triple murder in Paris in 1975.

The decision followed hours of deliberation, and Ramirez, true to form, made a several-hours-long final plea. The trial began May 13.

Ramirez, who cuts a dapper style, was once one of the Cold War era's most wanted men. He has been jailed in France since 1994 when French agents whisked him out of Sudan in a sack.

Lawyer Isabelle Coutant-Peyre said that neither she nor her client was surprised by the verdict. She married Ramirez several years ago in a Muslim ceremony in prison in what she calls a "symbolic" union.

"He is very realistic and he knows very well that the French state won't give him normal justice," she said by telephone. "He has been condemned for life one more time by French judges who are not independent (from the state)."

The lawyer repeated her client's claim that some documents put before the court were faked and concrete evidence was lacking.

By his own count, Ramirez has killed at least 83 people, but he contended in the initial trial in 2011 that he had no role in the four bombings.

Two of the attacks took place in 1982, one on a Toulouse-Paris train and one in front of the Paris offices of an Arab-language newspaper. Two other bombings occurred on Dec. 31, 1983, one at a Marseille train station that killed two people and another on a fast train in eastern France that killed three.

Coutant-Peyre was not present for much of the trial, protesting what she said was Venezuela's failure to honor a pledge for material and logistical help in Ramirez' defense, allegedly made by former Venezuelan President Hugo Chavez, who praised Ramirez as a "revolutionary fighter." Chavez died in March. She claims he also promised to get him repatriated.

Ramirez began his life in terrorism in the Popular Front for the Liberation of Palestine and was also affiliated with extreme-left European terror groups.