Witness: Trayvon Martin knew he was being followed

He described the man as a "creepy ass cracker" 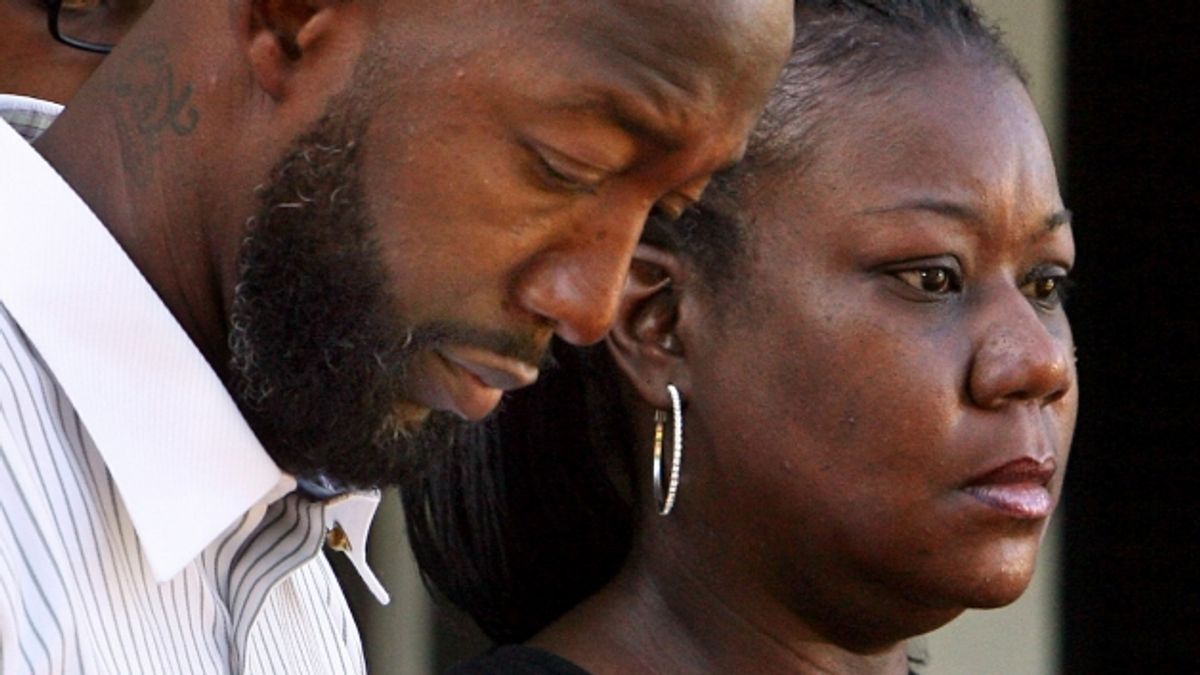 Rachel Jeantel, 19, the last person to speak to Trayvon Martin, described the phone conversation she had with him before George Zimmerman shot him:

She said she was on the phone with Trayvon when someone - presumed to be Zimmerman - started following him.

Jeantel said she told Trayvon she was worries that the man was a rapist. Trayvon said to "stop playing with him like that."

While being questioned about what was happening, Trayvon said that N-word "is now following him."