Where is the racial diversity in the senate? 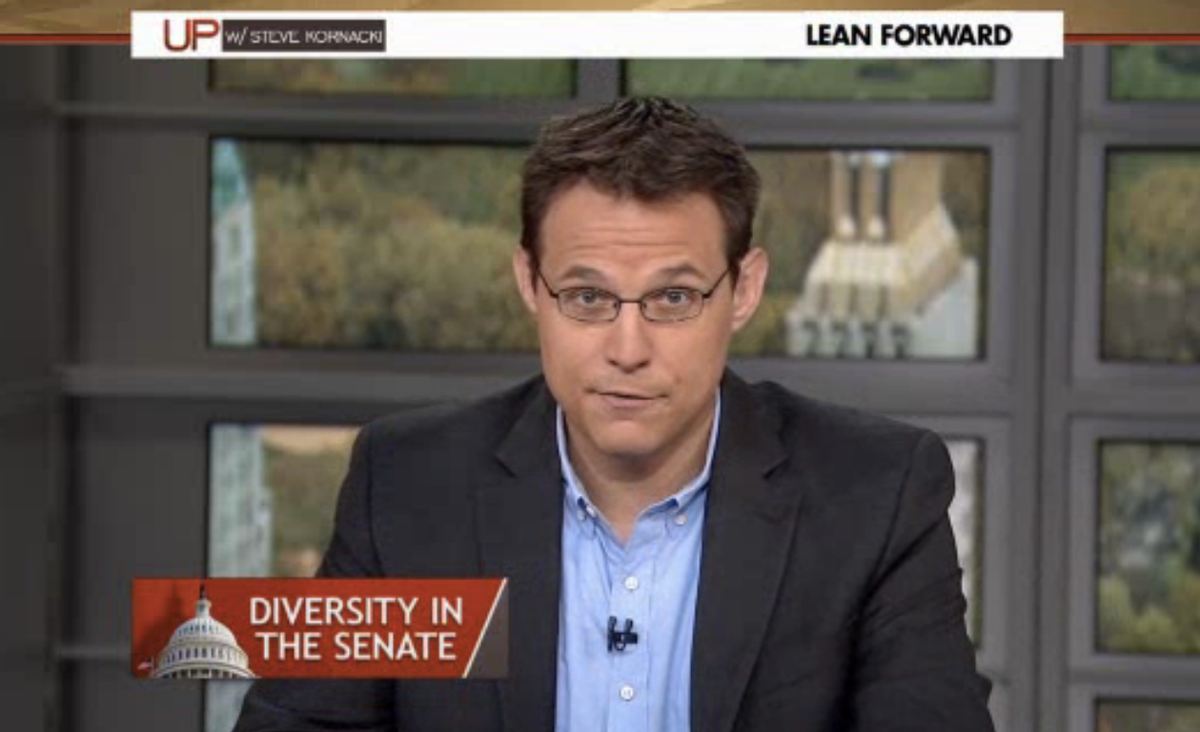 With the departure of Mass. senator William Cowan, who was appointed to replace John Kerry as Secretary of State, the number of African-Americans in the U.S. Senate will be "slashed to half," says "Up with Steve" host Steve Kornacki, to just one person, Sen. Tim Scott (R-SC). "In all of modern history, there have only been six African-Americans to have served in the U.S. senate, and half of them weren't even elected -- they were appointed to their seats. Two others served back during Reconstruction, almost 150 years ago," said Kornacki.

MSNBC contributor Perry Bacon, Jr. explained on the show that "It's still really hard as an African-American politician to win in a big state":

"We only have on black governor, Deval Patrick (D-Mass.). This is not an accident. It's really hard. A lot of members of CBC districts are pretty liberal, don't have big fundraising bases, so they have a hard time winning races, but it's really galling. And it also really matters in terms of policy as well. Think about the Voting Rights Act this week -- was struck down -- who in the senate is going to take that out? You watch the female senators handing sexual assault in the military? The female senators are really driving that because there are 20 of them and they can speak to the issues."