The discipline teaches you how to think clearly, a gift that can be applied to just about any line of work 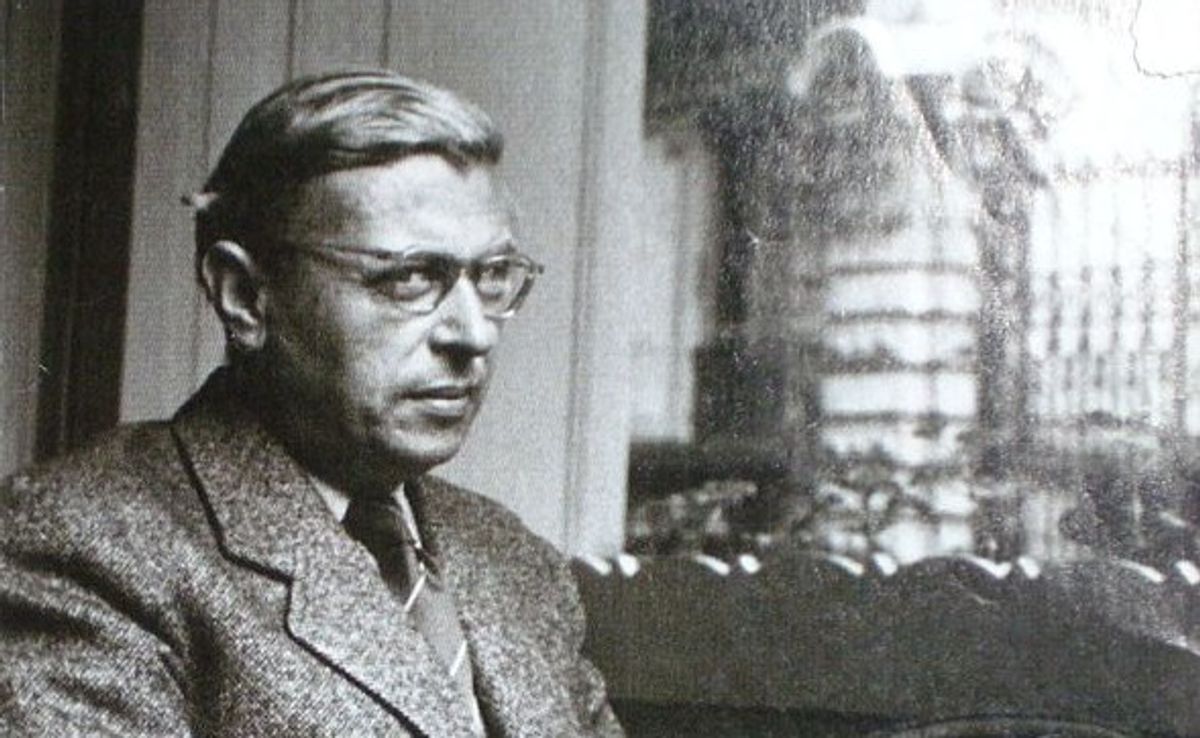 It must be summer. In anticipation of fall course schedules, several people have asked what I think someone who wants to be a journalist should study.

A few years ago I realized my favourite answer -- not journalism -- was depressing for someone who had already reserved a seat for himself or his child at one of Canada's more than 50 journalism programs.

That's right: 50. According to J-Source, the journalism website, there are 1,600 J-students at any given time preparing to work in an industry that has lost anywhere from one-third to half of its jobs in the last decade. The U.S. is always slightly ahead of us in trends, and in June the Chicago Sun-Times fired its entire photography staff, replacing it with iPhones for the remaining reporters. Since most reporters shoot about as well as most photogs spell, I'm breathlessly awaiting the next report of their declining circulation.

But apparently those sorts of comments were "killing the dreams" of future journalism students, so I've stopped saying things like that. I figure if they don't read enough news to know that media outlets are dropping faster than Stephen Harper's approval rating, who am I to point out that it's unwise to go to trade school to learn a dead trade.

Instead, I tell people the most useful classes I took were all in philosophy.

Yes, the course of study that has long been denigrated as frivolous and useless in the job market has been the part of my education that I lean on again and again. For work and everything else.

Officially, my undergraduate degree was in political science and English, and they were both handy enough -- the political history of the Middle East is always relevant, although advanced Kremlin-watching turned out to be a dud. And with the 200th anniversary of Pride and Prejudice this year, I've put that decade I spent as a member of the Jane Austen Society to good use.

But a smattering of undergrad philosophy classes taught me something applicable to any and every job: clarity of thought. Name me one aspect of your life that doesn't benefit from being able to think something through clearly.

Because it delivers real skills, philosophy doesn't go out of fashion the way the vague, trendy subjects do. The University of Windsor just announced it's closing its Centre for Studies in Social Justice, after 11 years. I suspect some of the problem there may be that no one can actually define "social justice." And the importance of defining terms to ensure we all mean the same thing when we're talking is one of those skills I picked up in philosophy.

I spent a semester defining ordinary things. Hats. Chairs. It's harder than it looks. And I remember a classmate's resistance to it. He kept ranting that it was stupid -- everyone knows what a chair is! -- before dropping out.

Of course, everyone only thinks she knows what a chair is. Or social justice, for that matter. Politicians, CEOs of questionable ethics, and all PR people count on exactly that. They will say something vague -- I find the buzzwords du jour all seem to have some reference to "social" in them -- and leave us to fill in the blanks with whatever pleases us.

Voila: we hear whatever we want and they get away with whatever they want.

Epistemology -- the study of what we can know -- turned out to be particularly useful, since people love to tell reporters what they believe as if it's a fact. Well, to be fair, they often don't know the difference between their beliefs and facts. They think the mere fact that they believe something is true -- for example, that angels watch over us -- makes it true. While it's true that they're not lying, exactly, sorting out meaningful information from the mis- and dis- versions used to be the job of ink-stained wretches. Nowadays most of us produce advertiser-driven content, of course, but still I find the discipline inherent in epistemology useful when dealing with car sellers, alternative health practitioners, and marketers of all sorts.

The philosophy of science was also surprisingly useful. That's where I learned about journalism's misunderstood concept of "objectivity." Journalists borrowed the notion from science in the 19th century, but by the late 20th century many people confused it with being fair or denying personal bias. As newspapers began introducing advertorial copy and advertiser-driven sections, they retrained their staff to talk about "balance" instead of objectivity. As if printing opposing opinions somehow makes up for running half-truths.

What objectivity really means is to test for accuracy -- regardless of what you suspect (or hope) might be true. In science they test knowledge by trying to poke holes in each other's research. News reporters were taught a variation summed up by the cliché, "If someone tells you it's raining, look out the window."

Logic had obvious benefits, as did ethics. And I've found that genuine disciplines that train us to think more clearly in any field never lose their value. So I was surprised to read "The Decline and Fall of the English Major" in the New York Times.

It seems that the postmodernist theory that began infecting the academy some 40 years ago has sent sensible students running, screaming. English was hit particularly hard by this nonsense. Where they once emphasized writing, they now turn students into PoMo phrase generators who are of no use to anyone.

"They can assemble strings of jargon and generate clots of ventriloquistic syntax. They can meta-metastasize any thematic or ideological notion they happen upon. And they get good grades for doing just that," Verlyn Klinkenborg says of the students he teaches to write at Ivy League schools. "But as for writing clearly, simply, with attention and openness to their own thoughts and emotions and the world around them -- no.

"That kind of writing -- clear, direct, humane -- and the reading on which it is based are the very root of the humanities, a set of disciplines that is ultimately an attempt to examine and comprehend the cultural, social and historical activity of our species through the medium of language."

In short, even the supposedly good schools are turning out students who spout meaningless blather like: "The fiction of process is strictly congruent with the discourse of pedagogical institutions."

That little gem is courtesy of the University of Chicago's Writing Program, which has a computerized postmodernist phrase generator. (Is that sort of satire approved by the administration?) Try it out.

With universities peddling a kind of anti-knowledge, I understand why parents want to find their kids courses that seem to promise real learning that might lead to real jobs. "Journalism" has the virtue of being a word they think they understand. Those 50 Canadian journalism schools might be training grads for a non-existent trade, they reason, but at least they will teach some of them to write reasonably clear sentences. Or so we hope.

I just saw a course outline for "website storytelling" at a local J-skool that opened with this: "Never quite got around to building your impactful on-line presence, or is your website looking old-school and tired?"

The copy editors among you can now play your favourite party game: list the errors.

I've long thought that the debate about whether universities should be offering trades training or educating citizens is something of a red herring -- the discussion should be about whether to study knowledge or nonsense. Post-secondary schools are as subject to fashions and fads as any business trying to edge out competitors; they have to fight for public funding and private donors as well as students. All too often that has them promoting programs that are little more than trendy course titles with flimsy credentials. Or selling seats in cash cow courses like journalism.

The phrase caveat emptor is never more useful to remember than when paying tuition fees. Which reminds me: At what point does the minister of advanced education ask if it's prudent to spend taxpayers' money subsidizing trade school programs training people for dead trades? Just wondering.

Which is why I also recall a philosophy teaching assistant, who took a sabbatical from his fat-salaried job in the computer industry to do a company-funded PhD. He had benefited from that wave of computer development that hired logical thinkers to be trained in the new-fangled gizmos. For a brief, shining moment, BAs in philosophy had been hot commodities at places like IBM. One of his pals even wrote patents for companies that developed innovative tools and techniques. It turns out you need to define that new chair-like thing that isn't quite a chair before you can patent it.

He thought some philosophy courses ought to be mandatory for every undergrad, partly because of the economic and technological upheaval of the time. The prognosticators warned that we would change careers an average of six times and work in jobs heretofore unimagined in this brave new world.

"Jobs change. But if you teach students to think clearly first, they can do whatever else they want to do," was the argument he made.

At the time I considered him biased. In retrospect, he was right.

Which is what I tell those who ask. Not that anyone listens -- they're all busy studying how to brand themselves.