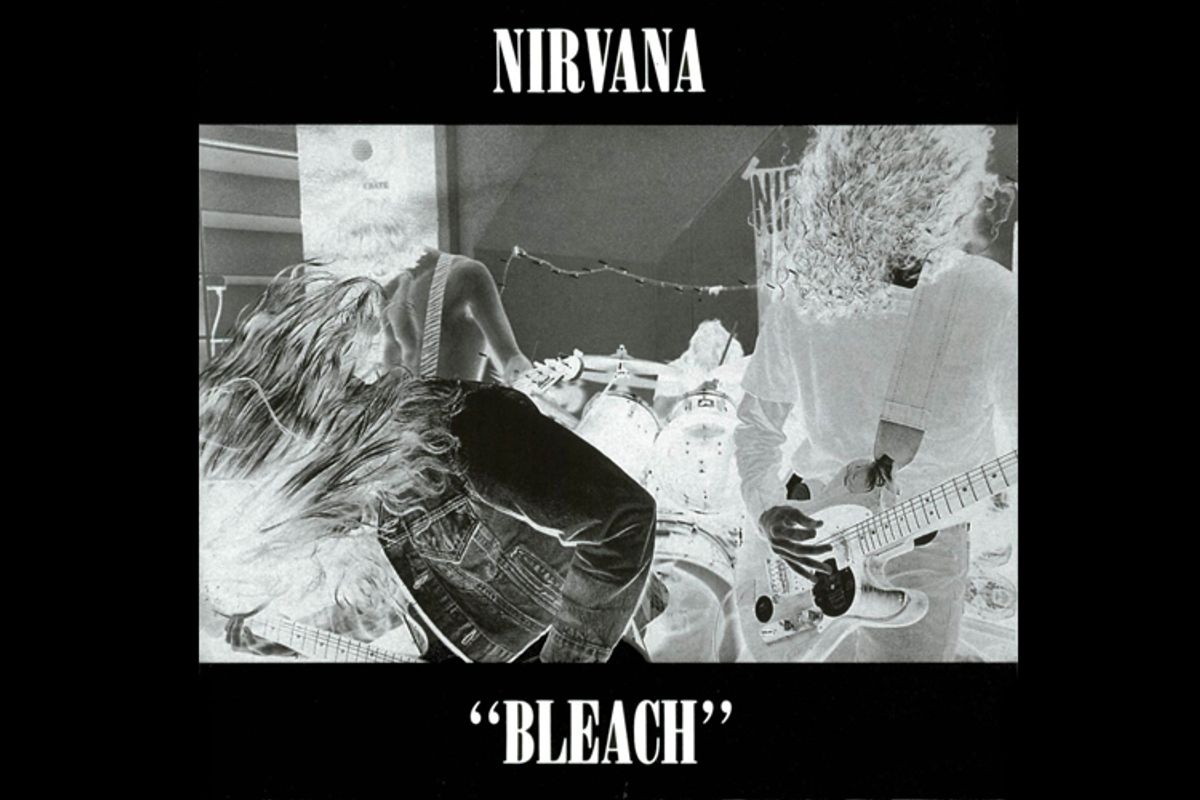 In the New York Times Magazine, Clay Traver shares the remarkable story of Jason Everman, the guy who was kicked out of two of the biggest rock bands of the 1990s and who -- rather than being crippled by his crash from fame -- went on to fight the Taliban:

Jason Everman has the unique distinction of being the guy who was kicked out of Nirvana and Soundgarden, two rock bands that would sell roughly 100 million records combined. At 26, he wasn’t just Pete Best, the guy the Beatles left behind. He was Pete Best twice.

Then again, he wasn’t remotely. What Everman did afterward put him far outside the category of rock’n’roll footnote. He became an elite member of the U.S. Army Special Forces, one of those bearded guys riding around on horseback in Afghanistan fighting the Taliban.

Since retired from the Army, Everman, 45, has graduated from Columbia University with a degree in philosophy. What's next for the guy who "raises the bar for the modern Renaissance man"? “I’ll probably just be a bartender somewhere," he told Traver.