Yet another question about the known universe has been answered! 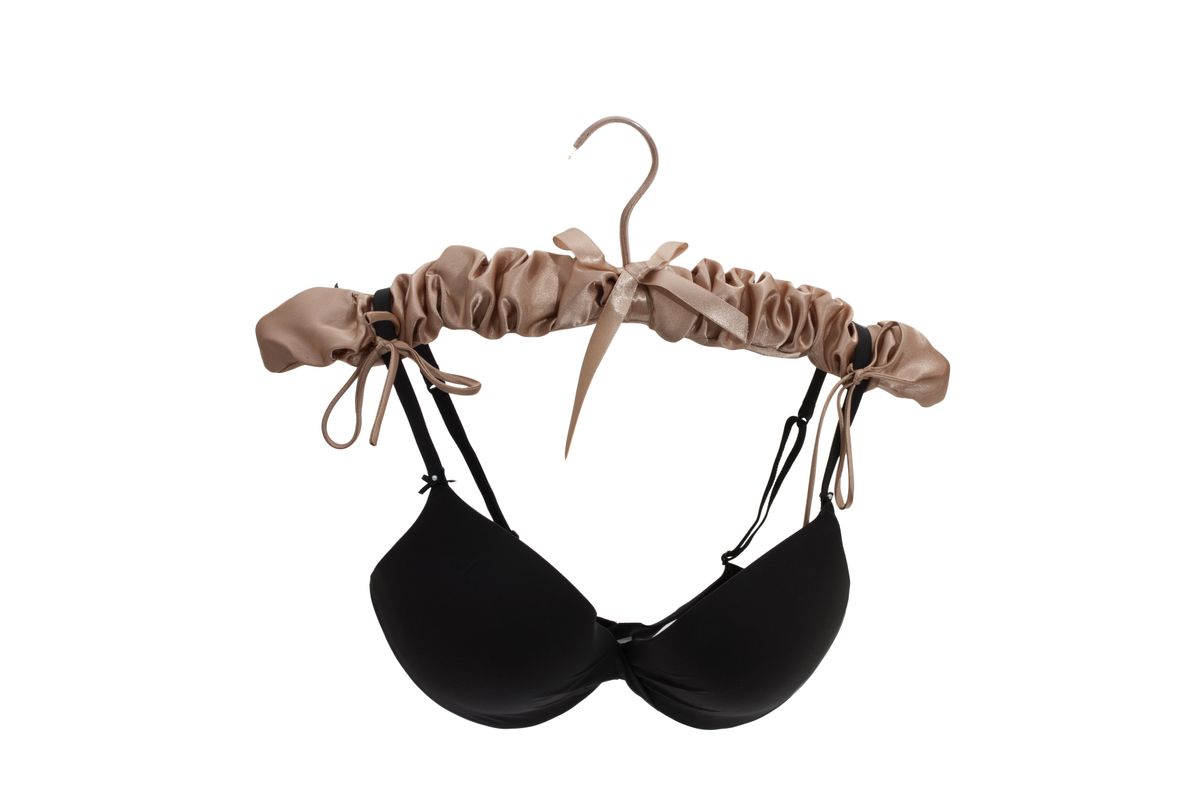 Space is weird. Apparently you can't cry in zero gravity, but you can do a pretty impressive cover of David Bowie's "Space Oddity" while floating around an international space station. There is just a lot that we don't know!

But we can strike one unknown from our lists, as an intrepid Quora user boldly went where no Quora user had gone before -- and asked if female astronauts wear bras.

The answer (according to one astronaut, at least) is "Yes":

Astronauts spend more than two hours a day exercising.  A lot of that time is running on a treadmill.  Even though there is no noticeable pull from gravity, there is still inertia.  So while they are running on the treadmill, their rib cage is constantly changing its direction of motion and other more delicate parts are resisting those changes.  That's a lot of stress, so sports bras are commonly used during exercise.  When not exercising, it varies based on the preference of the individual astronauts.

But a second answer makes an important, though not opposing, point: Not all women wear bras for support, so zero gravity may not be the deciding factor when making that choice:

Women don't wear bras primarily for support, they're also worn as a thick layer of coverage so detailed outlines are not visible. Although the support portion may not be necessary in space, in a professional setting the extra layer of coverage may still be preferred by some.

And still a third point from another user: "We may not even need [bras] on earth."

The more you know, you know?