In their zeal to make the slain teen look like a thug, conservative bloggers push nonexistent police coverup 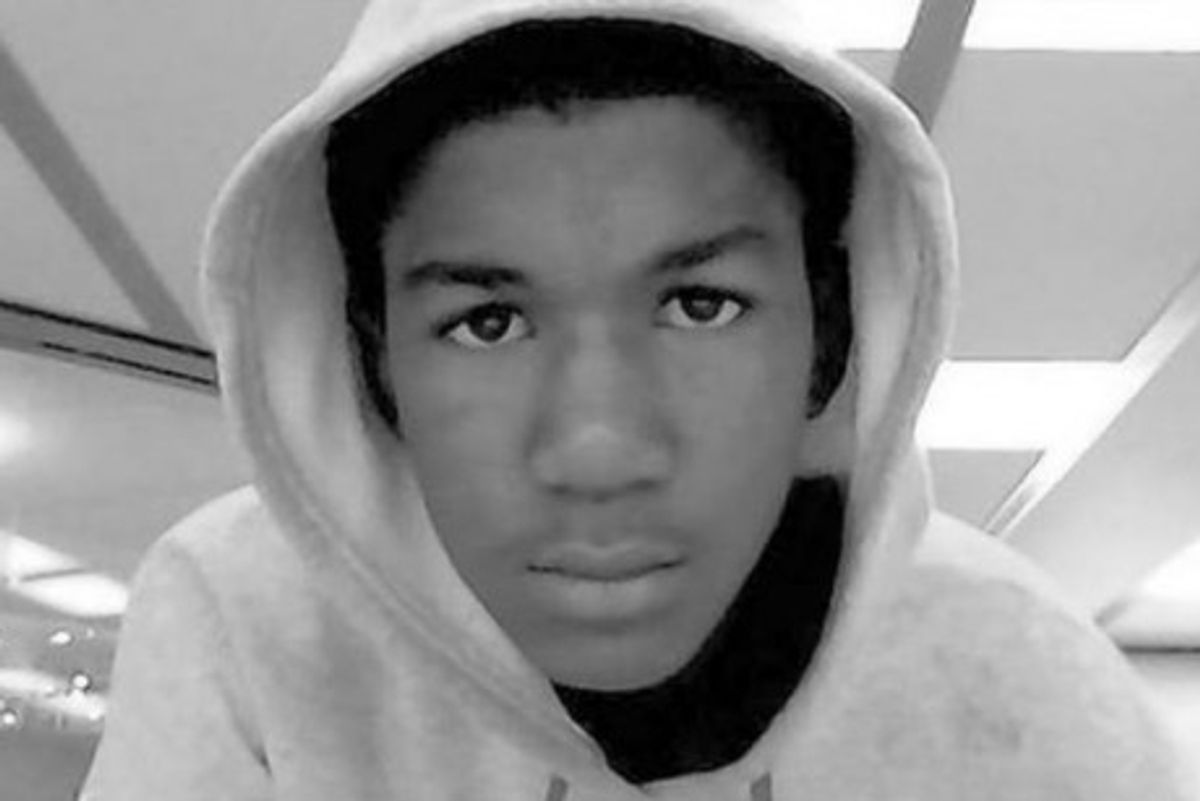 As mainstream conservative pundits started defending George Zimmerman and attacking Trayvon Martin, various conspiracy theories have emerged on the fringes, but the latest one catching fire in the right-wing blogosphere is especially odd, considering it claims police covered up information about the slain teen that was reported over a year ago.

A Washington Times Communities contributor wrote yesterday, based on documents obtained via a Freedom of Information Act request by a pseudonymous conservative blogger who goes by "Sundance," that police engaged in an intentional coverup to conceal reports that Martin was suspected of stealing jewelry, among other crimes. The post has already been picked up by a number of well-read conservative blogs and is currently leading FoxNation, the conservative news network's aggregation website.

"This is corruption, under the guise of ideology, of the highest order," the pseudonymous blogger wrote. "The Miami-Dade School Police Department failed Trayvon Martin and as a consequence George Zimmerman. One can only imagine what the outcome would have been, if the M-DSPD had followed the laws as they are written, instead of ignoring law and manipulating/falsifying reports. Indeed a strong argument could be made that Trayvon might be alive today."

The story goes like this: Martin was once caught graffiti'ing a door at school and when his bag was searched, an officer came across jewelry and a screwdriver, which they described as a potential “burglary tool." But the jewelry didn't match descriptions of stolen items, so administrators dropped the matter and instead suspended him for graffiti. At the time, police were carrying out a program aimed at sending fewer kids into the juvenile justice system, since outcomes are rarely good, so they gave Martin a break even though they could have arrested him for vandalism.

It gets "weird," the Sundance told Times Communities writer Joseph Cotto, after Martin's death when police were compiling a report of his history with the department. The report about the jewelry "mysteriously vanished." This could be because Martin wasn't charged with anything, or it could be a concerted effort to hide the fact that Martin had a "propensity for violent confrontation." Naturally, Cotto, Sundance and the folks at Fox Nation are convinced it was the latter.

But the notion of a coverup is what's really "weird," considering the Miami Herald reported all of this in March of last year, citing, "a Miami-Dade Schools Police report obtained by The Miami Herald." The details are identical and the paper even got a comment from Martin's family's attorney. “It’s completely irrelevant to what happened Feb. 26," said attorney Benjamin Crump. "[His parents] never heard this, and don’t believe it’s true. If it were true, why wouldn’t they call the parents? Why wasn’t he arrested?”

As the Herald reported: "No evidence ever surfaced that the jewelry was stolen."

But don't let that get in the way of smearing a dead 17-year-old kid.