Ayn Rand could have learned from the Arizona firefighters

Like countless first responders before them, they put themselves in harm's way because they wanted to serve 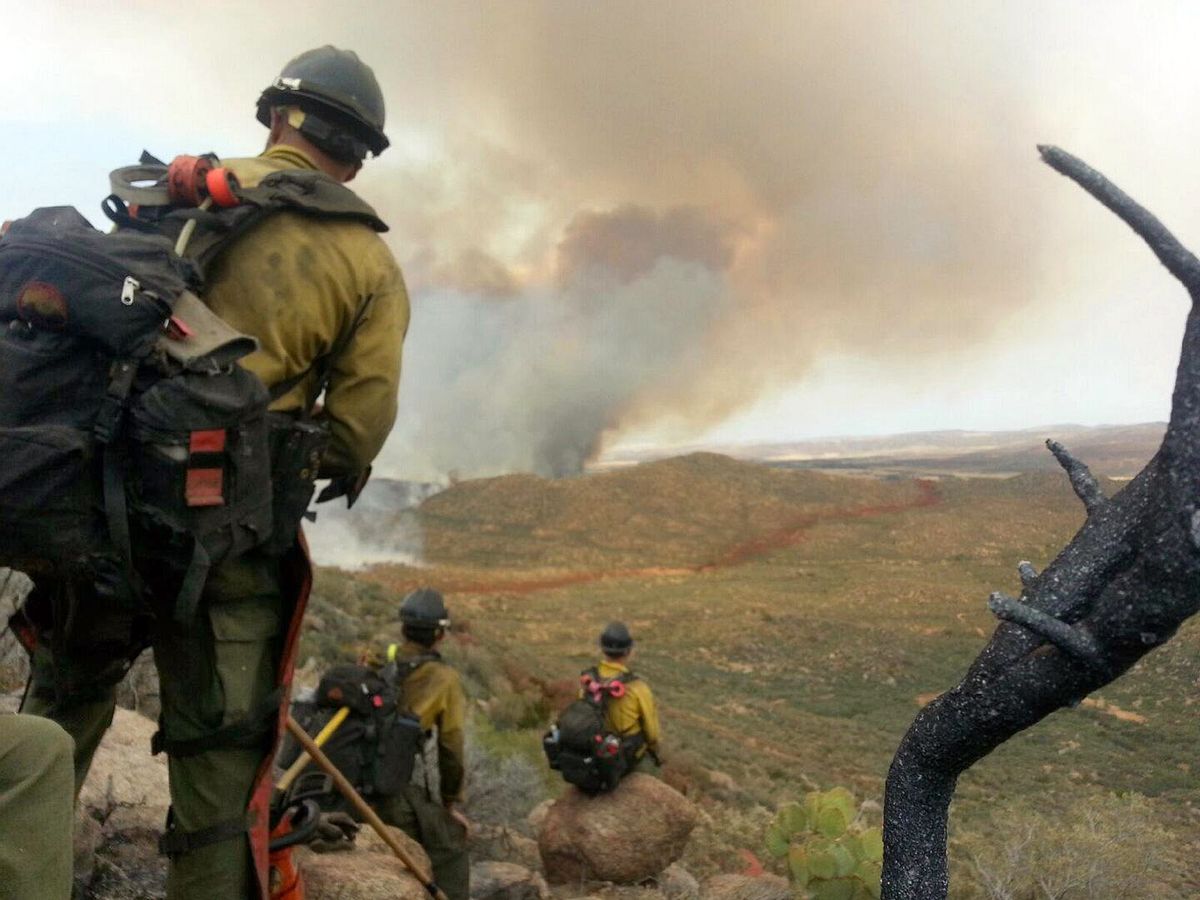 It’s worth pondering that the 19 firefighters who died Sunday battling a huge wildfire near Prescott, Arizona, presumably were motivated by something other than rational self-interest. Like the first-responders to 9/11 and other emergencies, and members of the armed forces, they put themselves in harm’s way (or chose a job that did so) because they wanted to serve.

Economics, and much of public policy and political strategy, assume that people are motivated by self-interest, that the definition of acting rationally is to maximize what you want for yourself, and that other values – service, duty, allegiance to others, morality, and shared ideals – are either irrelevant or negligible.

Ayn Rand, the philosophical guru of the modern Republican Party, popularized this view of human nature. In her world, selfishness is the only honest and justifiable motive. By looking out for Number One, we accomplish everything that’s necessary. Economist Milton Friedman extended the logic: The magic of the marketplace can be relied on to allocate resources to their highest and best uses. Anything “public” is suspect.

The titans of Wall Street and the CEOs of our major corporations have put this narrow principle into everyday practice. In their view, the aggregation of great wealth and maximization of profit is the only justifiable motive. Greed is good. Eight-figure compensation packages are their due. People are paid according to their economic worth.

This crimped perspective misses what’s most important. Shared values are the essence of a society. They fuel not only acts of valor, such as those of these 19 young firefighters, but they also motivate people to become teachers and social workers, police officers and soldiers, librarians and city councilors.

Most human beings want to be part of something larger than themselves. They crave moral purpose and social solidarity. If we overlook this, we fail to understand the means and meaning of social progress.