The group has invited Michele Bachmann, and other conservatives who oppose gay marriage, to speak 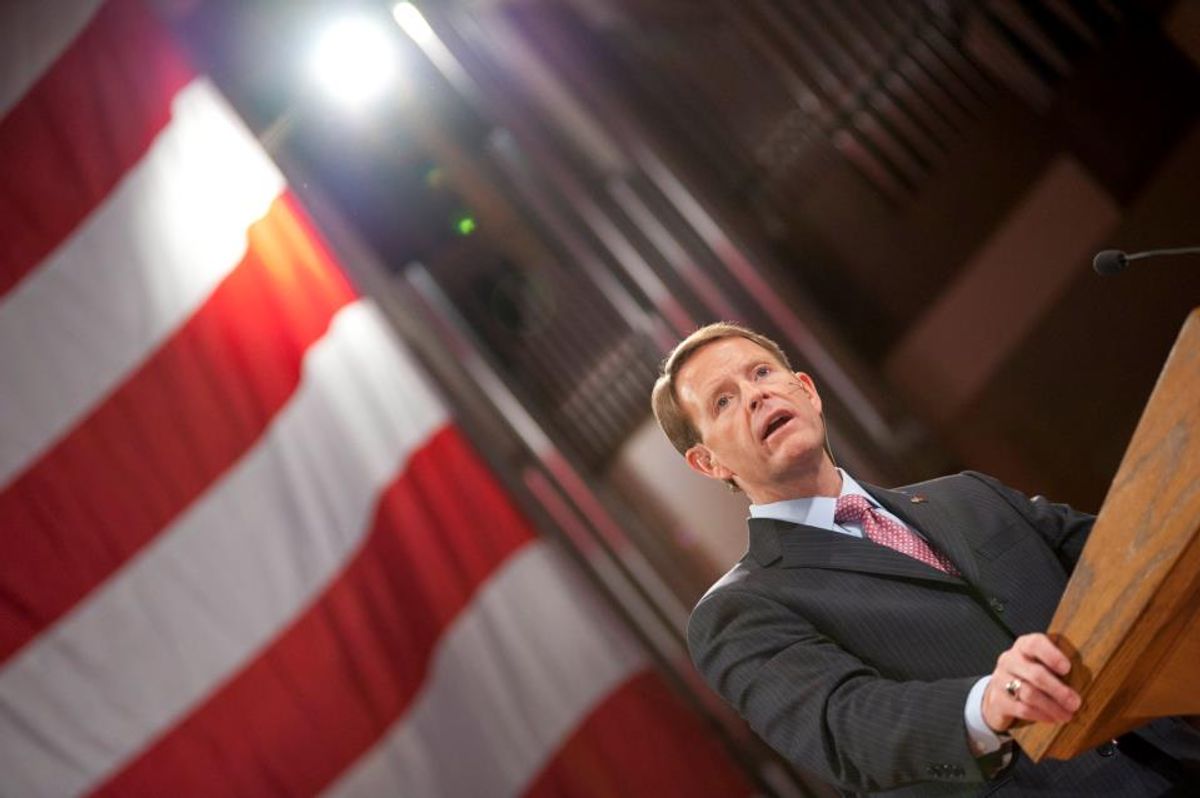 The Family Research Council is planning a dinner in honor of what it is calling "Ex-Gay Pride Month," a new celebration "to recognize former homosexuals."

Stung by a recent advances made the gay rights movement, the Family Research Council plans to host what it calls an “Ex-Gay Pride Month” dinner in Washington, D.C., in July, and has invited Rep. Michele Bachmann and other foes of same-sex marriage to speak.

A longtime opponent of gay rights, the Family Research Council is also launching two new groups — Voice of the Voiceless, and Equality and Justice For All — to promote the proposed July 31 “Ex-Gay Pride Month.”

“This will be a historic day for ex-gays across the country as we unite on Capitol Hill to lobby Congress to recognize former homosexuals,” said the president of Voice of the Voiceless, Christopher Doyle, in a statement. “Now that former homosexuals are a protected class against discrimination in Washington, D.C., this opens up the door for our unique stories to be heard and achievements recognized as we celebrate the First Annual Ex-Gay Pride Month!”

Voice of the Voiceless describes its mission statement as "to defend the rights of former homosexuals, individuals with unwanted same-sex attraction and their families."

The group has also invited Rep. Tim Huelskamp, R-Kan., the lead sponsor of the House bill to implement a constitutional ban on gay marriage, to speak.