Sexual abuse on the rise at U.S. juvenile detention facilities

According to the Justice Department, the majority of cases are between female staffers and teen boys in custody 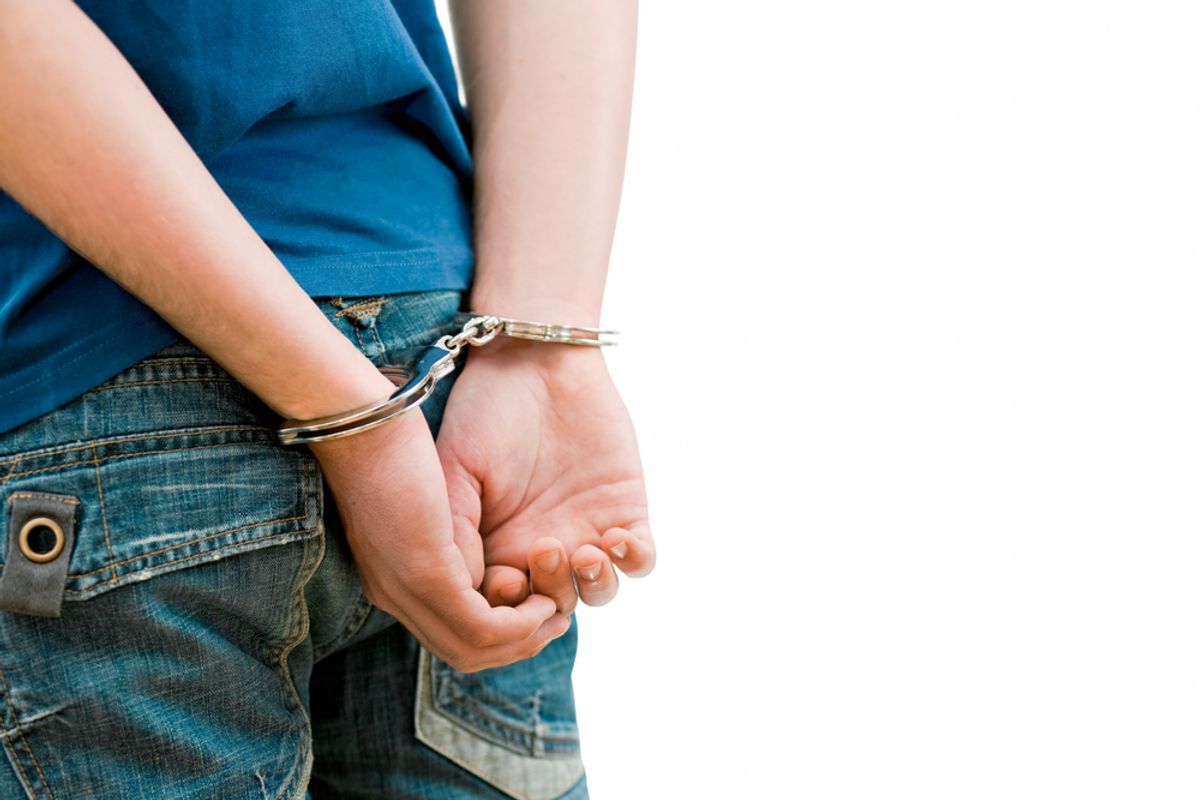 The older authority figure wins the trust of the young target by cultivating a false friendship, having heart-to-heart conversations, giving gifts, offering protection. And then the sex ensues, sometimes forced, sometimes seemingly consensual.

It is a classic predatory tactic known as “grooming,” and no one familiar with it could have been terribly surprised when a new report from the U.S. Department of Justice declared that young people in the country’s juvenile detention facilities are being victimized in just this way. The youngsters in custody are often deeply troubled, lacking parents, looking for allies. And the people in charge of the facilities wield great power over the day-to-day lives of their charges.

What was a genuine shock to many was the finding that in the vast majority of instances, it was female staff members who were targeting and exploiting the male teens in their custody.

The phenomenon -- a particularly unexamined corner of the nation’s long-troubled juvenile justice system – presents an array of challenges for those concerned about better protecting young people in custody: encouraging male teens to understand such sex is, in fact, a crime, that it is never really consensual, and that its long term effects can be seriously harmful; requiring corrections officials to stop blaming the young boys and meaningfully punish the female staffers; and establishing standards of conduct meant to end the abuse.

“Many corrections leaders continue to minimize this abuse, arguing that it’s the kids who are manipulating the staff, that these boys are asking for it,” said Lovisa Stannow, executive director of the California-based nonprofit Just Detention International, which advocates for the elimination of prison rape. “That’s simply not good enough.”

The Justice Department first discovered the startling form of abuse in 2010, when it surveyed more than 9,000 youngsters living in juvenile halls and group homes. More than 10 percent of the respondents said they’d been sexually abused by staff and 92 percent said their abuser was female.

In the last three years, the numbers haven’t changed much.

The Justice Department released its second report last month, and this time researchers surveyed more than 8,700 juveniles housed in 326 facilities across the country. In all, the facilities house more than 18,000 juveniles, representing about one quarter of the nation’s total number of youngsters living in detention centers.

Drawing on their sample, Justice Department researchers estimate that 1,390 juveniles in the facilities they examined have experienced sex abuse at the hands of the staff supervising them, a rate of nearly 8 percent. Twenty percent who said they were victimized by staff said it happened on more than 10 occasions. Nine out of 10 victims were males abused by female staff.

Nearly two-thirds of the abused youngsters said that the officials lured them into sexual relationships by giving them special treatment, treating them like a favorite, giving gifts and pictures.

Twenty-one percent said staff gave them drugs or alcohol in exchange for sex.

Stannow said that the rate of abuse perpetrated by female guards on male victims is the result of a “dangerous combination” of cultural and institutional problems, not the least of which is the fact that women forcing males into sex does not comport with society’s conventional definition of rape.

“When you have an extreme power differential and absolute unchecked power, bad things start happening,” Stannow said. “When you combine this with a culture where sex abuse by females on males isn’t taken seriously, then you have the perfect set-up for women with all this power to get away with it.”

Stannow and others say that the young male victims themselves may not even consider their relationships with women to constitute sex abuse. They might consider it consensual because they didn’t actively fight off their abusers.

“The biggest concern for me is what this means they’re not getting inside detention, which is a positive relationship with adults and with authority figures. They’ve not learned what those positive relationships should be like, and, for many, they’ve never had them in their life,” said Michele Deitch, an attorney and senior lecturer at the University of Texas’s School of Public Affairs in Austin.

“These boys aren’t getting the kinds of treatment and programming that are supposed to make them more productive citizens and healthier youth,” said Deitch, who focuses on improving safety conditions in prisons and juvenile detention centers. “Many have experienced trauma their entire lives and now this is just more trauma for them to deal with.”

Reggie Wilkinson, the former director of the Ohio Department of Rehabilitation and Correction, said that consensual sex between a corrections officer and an inmate is impossible given the power imbalance between the two.

But he also said that, in some cases, both female guards and the boys they molest share some responsibility.

“I’m not sure anybody has got a real handle on why the Bureau of Justice Statistics is finding these kinds of numbers, but it’s on the radar screen of a lot of people.”

Wilkinson and Stannow agree that it is important to keep women as detention facility personnel. They often do great work. But the predators, they say, must be identified, halted and prosecuted.

“I think in many cases female staff are better suited than males,” Wilkinson said. “A good mix of staff is what we always want. That so-called motherly impact is a big deal and women who are stern but fair with the inmates I think can perform that job as well as any male could.”