“Things are just so wrong in the country now,” he says. “And I know that my answers would make things wonderful" 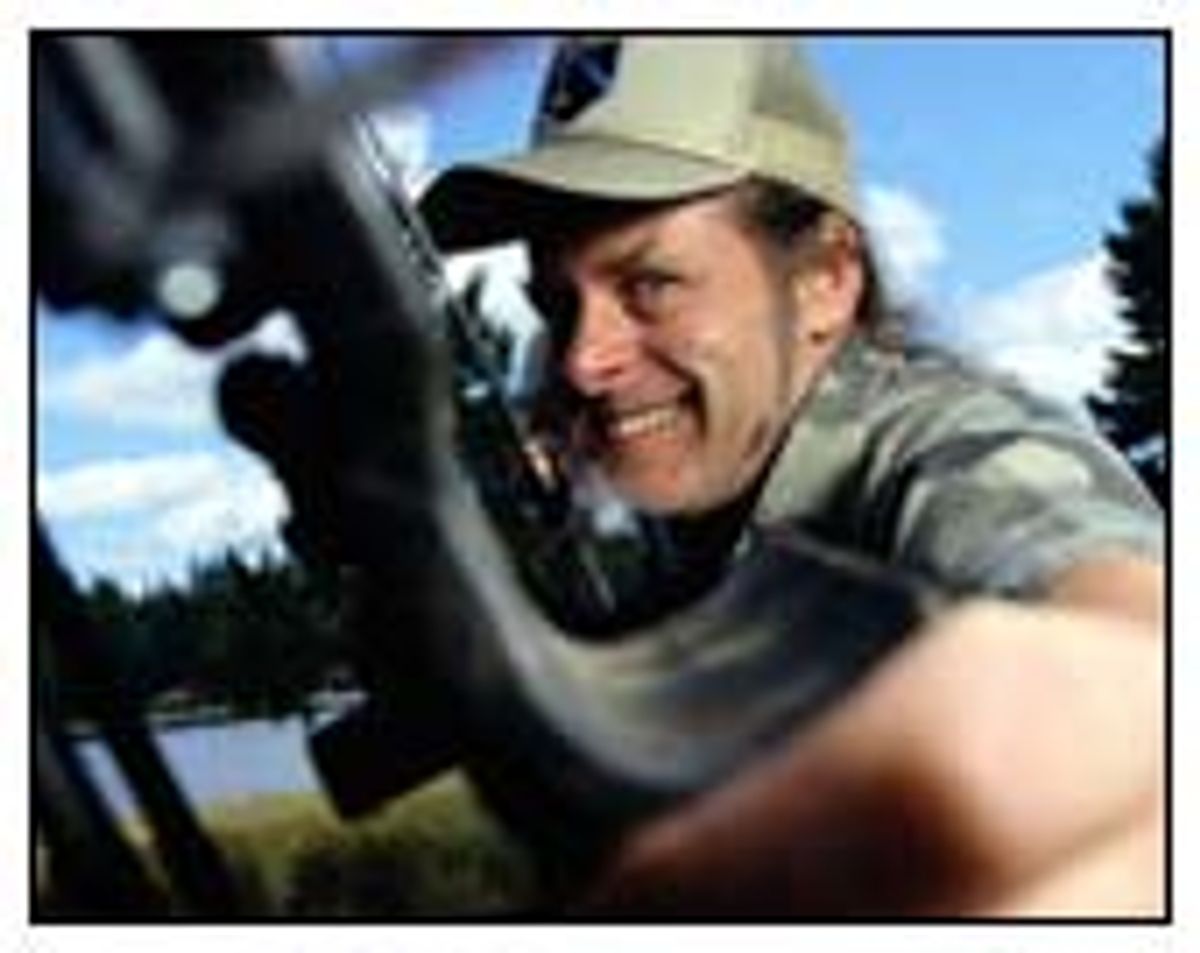 Happy 4th of July, America -- Ted Nugent might be running for president.

Yes, the conservative rocker who's wango tango for gun rights is actively considering a bid for the White House in 2016, according to an amazing profile in the upcoming Washington Post magazine.

“Things are just so wrong in the country now,” Nugent said. “And I know that my answers would make things wonderful, unless you just refuse to produce, and then I’d recommend that you move to Canada. Or Illinois.”

Nugent has thought about running for office in the past, but this seems different, his wife told the Post.

“He’s talked about it before,” Shemane said. “But this time he seems more serious. People are constantly asking him to run.”

And might one of those people be Mike Huckabee?

“You’d have to put those debates on pay-per-view,” said Mike Huckabee, the former Arkansas governor, Republican presidential candidate and evangelical Christian who counts Nugent as a friend and duck-hunting partner.

“Ted says things in public that I wouldn’t even say in private, but what people look for more than anything is authenticity,” Huckabee said. “I’m probably as strait-laced a Republican as there is, but I’d rather be around Ted Nugent, who has an absolute honesty about him, than a so-called values guy who is secretly bedding down half his staff. I think you’d be surprised at how many evangelicals respond to him.