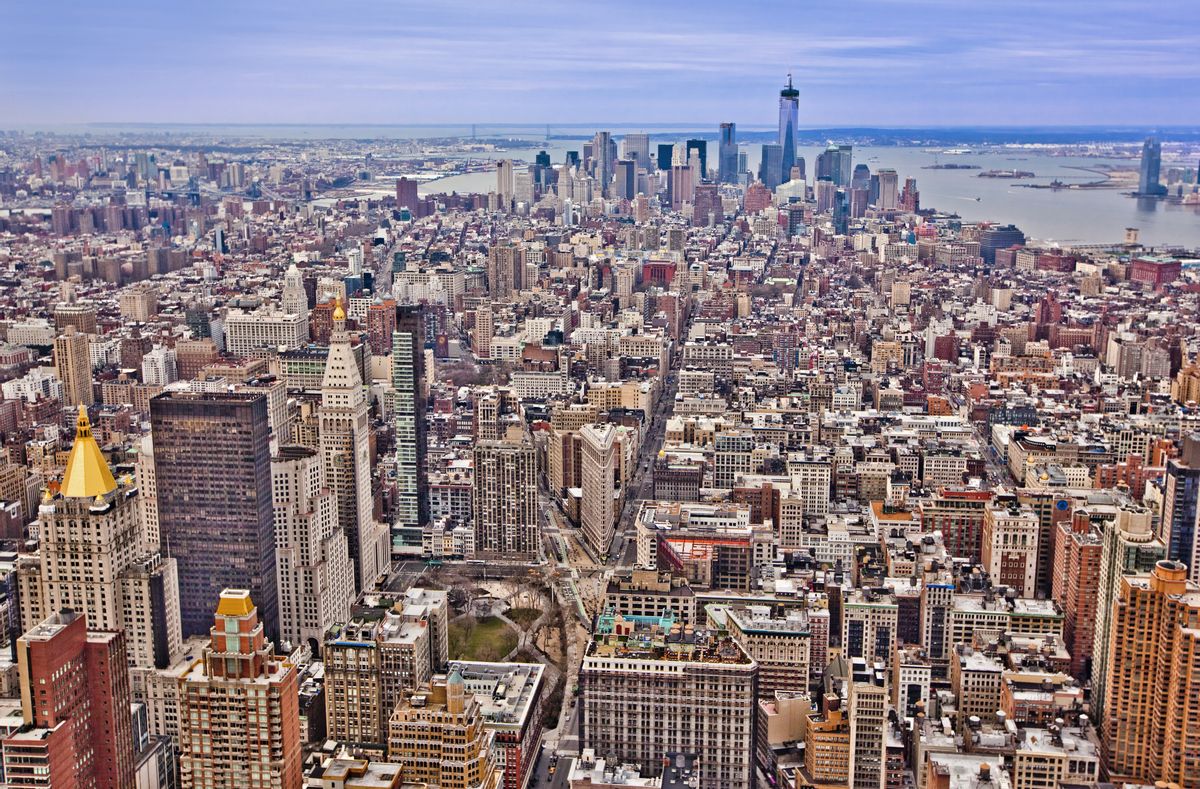 This piece originally appeared on smithsonianmag.com.

I’d be the first to concede that the image of Archimedes yelling “Eureka” as he ran naked through the streets of Syracuse makes one fine visual for the concept of discovery.

Which is a shame, not only because it most likely didn’t happen–the story first appeared in a book two centuries after the Greek scholar had died–but also because it has long fed the fantasy of discovery as a solitary and sudden experience. Both history and research tell us that it rarely is–most of the time innovation is an iterative process that fits and starts over months, years, decades. And way more often than not, invention is the result of human friction, of people with different backgrounds and skills and ideas bumping into one another, sparking fresh thoughts and collaborative visions.

One of the better examples of this messy, but fruitful dynamic played out after World War II in a nondescript structure at M.I.T known simply as Building 20. In his book, “Where Good Ideas Come From,” published in 2010, Steven Johnson wrote about how, because the building was used to handle overflow from fast-growing science departments, it scrambled together an eclectic mix of nuclear scientists, electrical engineers, computer scientists, acoustical engineers and even linguists.

And that resulted in hallway conversations and random exchanges that made Building 20 one of the more creative places on Earth, a place that incubated an amazing sweep of scientific breakthroughs, from the first computer video game (SpaceWar!) to major advances in both microwaves and high-speed photography to the earliest attempts at computer hacking.

The beauty of congestion

Social scientists will tell you it’s that same swirl of commingled ideas and constant interactions–albeit on a much larger scale–that makes cities founts of creativity. In fact, research published earlier this month by scientists from M.I.T. concluded that productivity and innovation in urban areas grow at roughly the same rate as population, largely because the greater density of people living in a city increases the opportunities for personal interactions and exposure to different ideas.

The research team, led by Wei Pan, analyzed all kinds of factors to tabulate the “social-tie density” of different cities–that’s the average number of people each resident will interact with personally. They looked at everything from the number of call partners with whom a cellphone user will end up sharing a cell tower to the number of people connecting through location-based social networks like Foursquare to the contagion rates of diseases spread only through personal contact. And they found that the higher a city’s social-tie density, the higher its levels of productivity and patents awarded.

“What really happens when you move to a big city is you get to know a lot of different people, although they are not necessarily your friends. These are the people who bring different ideas, bring different opportunities and meetings with other great people that may help you.”

His model doesn’t hold up, however, for some huge African and Asian cities that have even denser populations than cities in the West. But Pan has an explanation for that. Generally, those cities have terrible transportation systems. If people can’t get around, can’t have those serendipitous interactions, a city’s density has less impact.

It’s all about the friction.

Here’s other recent research on what makes us more–and less–creative: