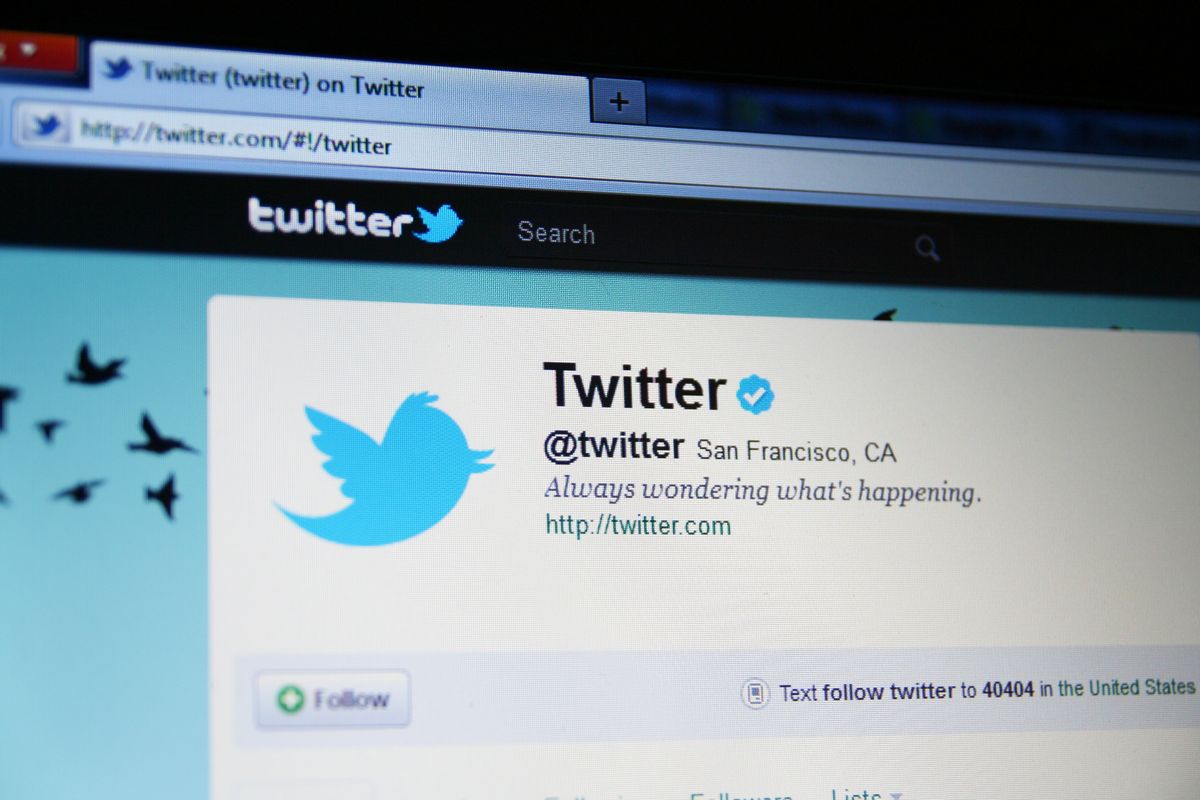 ByPost, an app that allows users to make postcards out of their digital photos, learned on Monday that body-shaming people is a pretty terrible way to promote a fledgling digital postcard business.

The tweet ("During this heatwave, please kindly dress according to the body you have rather than the one you aspire to. And send lots of postcards") has since been deleted, but, because the Internet is forever, was captured for posterity.

ByPost has yet to issue an apology for the tweet that outraged its followers, but, bizarrely, has been retweeting a stream of critical responses from Twitter users. ("Scum scum scum body fascist scum" and "Kindly go to hell" are two of the most recent missives.)

The invective-filled feed is worth checking out, but the most succinct reply to ByPost's cluelessness came in the form of an illustration about dressing however you please when it's hot because, as the illo notes, "Perfect is a social construct. Hot weather isn't":