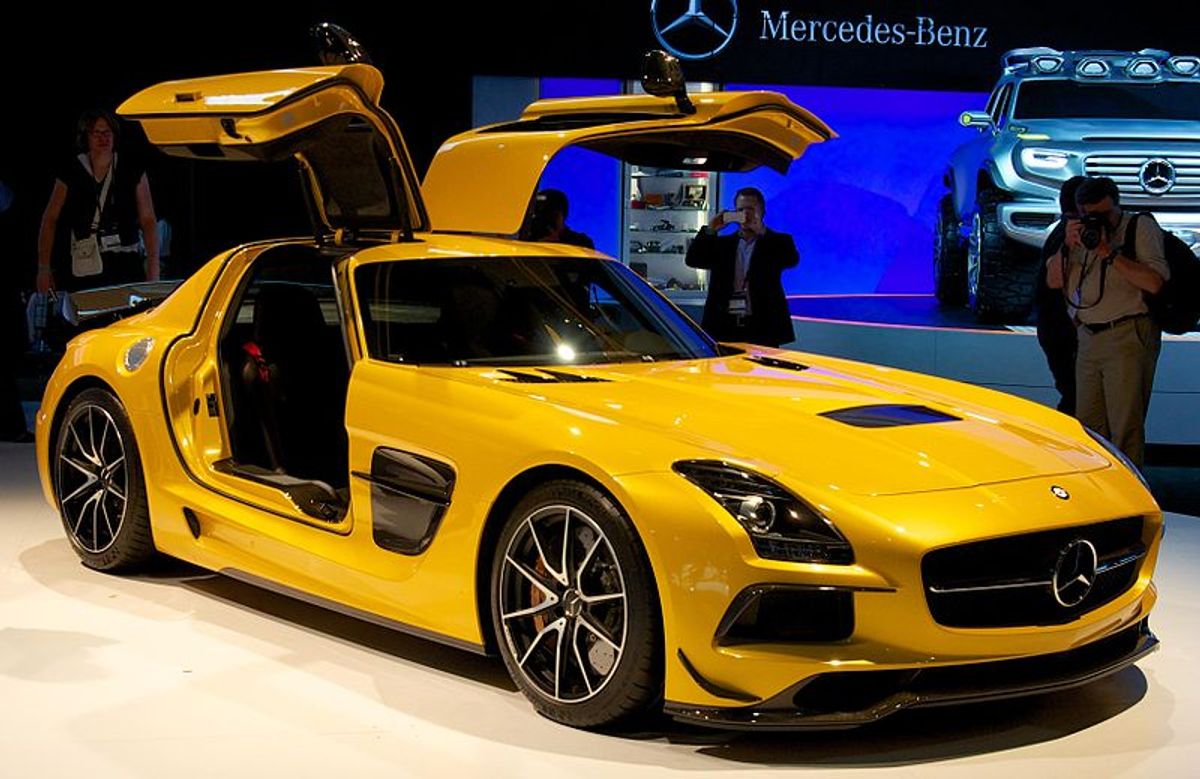 As part of his efforts to refocus the church on helping the poor, Pope Francis told a group of trainee priests and nuns that they should not drive fancy cars. He also looks down on recent model smartphones and "fashion accessories," Reuters reported.

“It hurts me when I see a priest or a nun with the latest model car, you can’t do this,” he said.

“A car is necessary to do a lot of work, but please, choose a more humble one. If you like the fancy one, just think about how many children are dying of hunger in the world,” he said.

Since succeeding Pope Benedict in March, the former cardinal Jorge Bergoglio of Argentina has eschewed some of the more ostentatious trappings of his office and has chosen to live in a Vatican guest house rather than the opulent papal apartments.

The ANSA news agency said the pope’s car of choice for moving around the walled Vatican City was a compact Ford Focus.