Silicon Valley is stoking the wrong kind of revolution 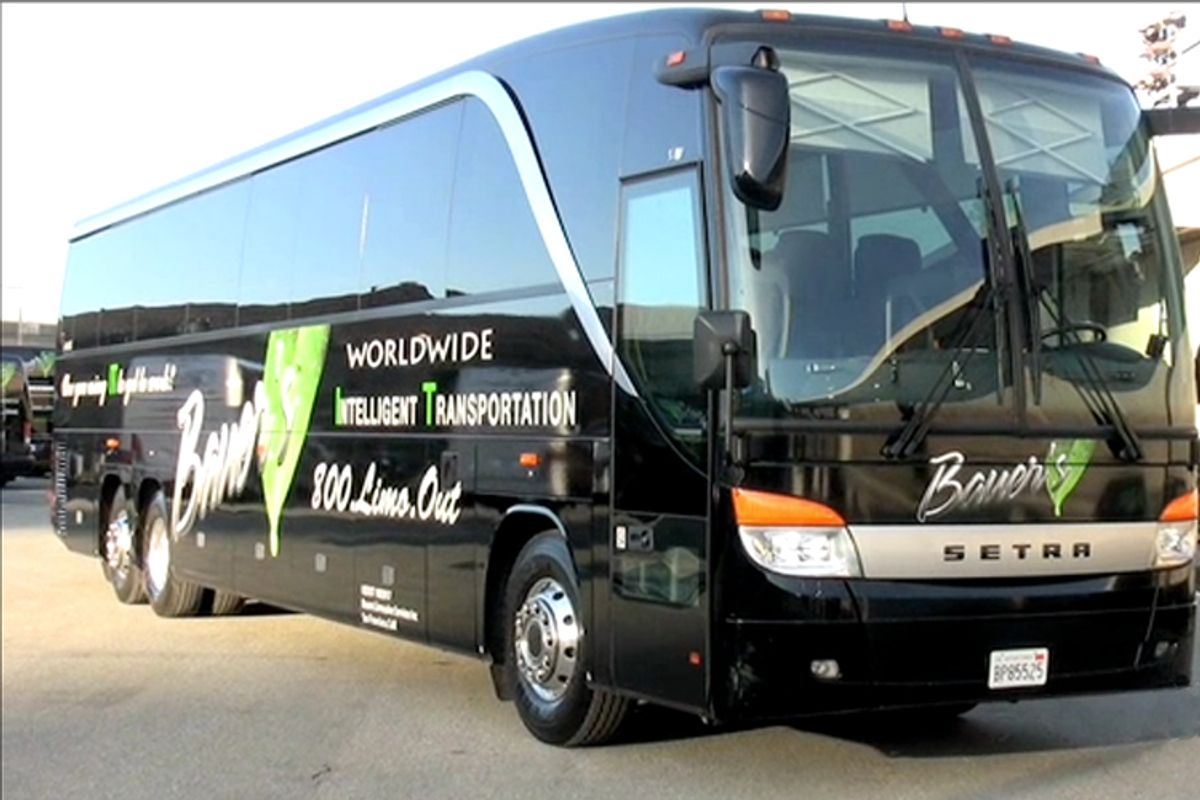 A San Francisco techie has become so fed up with how his colleagues are ruining the City by the Bay that he's decided to move to Portland, Ore. In "San Francisco I Love You But You're Bringing Me Down," Tom Dale, co-creator of Ember.js, "a framework for creating ambitious Web applications," describes his disillusionment, and how he realized that he was "part of the problem."

The brobdingnagian salaries we’re getting paid haven’t just skewed the market; they’ve taken it in two hands, turned it upside down, and shaken it like a British nanny. My friends who are not in technology keep getting pushed further and further away, or into smaller, dingier accommodations.

Dale only moved to San Francisco four years ago, so he may not realize that the process by which the Internet has been destroying everything good and great about the Bay Area was set in motion long before he arrived. I'm also not clear on how moving to Portland solves anyone's problems. Dale reminds me of a backpacker in Southeast Asia who abandons a cool beach in the Gulf of Siam because it's gotten too crowded and overdeveloped, but by moving on in search of pristine territory ensures that the next cool beach is likewise doomed. Like I always say, the first people to ruin San Francisco were those goldarn gold miners. Don't go ruin Portlandia, Tom! Stay here, where the damage is already done.

But I scoff only halfheartedly. A month or two ago I could have generated a healthy heaping of scorn for Dale's farewell to a city that he's hardly spent the span of a firefly's lifetime in. But now I'm not so sure. In recent weeks, the angry Silicon Valley backlash against the  latest wave of criticism aimed at tech-millionaire-driven cultural transformation has forced me to rethink my stance on this whole drama.

The BART strike that shut down a crucial part of the Bay Area's transportation infrastructure last week was a turning point. In New York magazine, Kevin Roose wrote a thoughtful piece analyzing how the BART strike demonstrated how Silicon Valley's "sharing economy" is no substitute for real state-subsidized public transportation. The BART strike, he noted, exposed emerging class differences. Google employees ride their luxury buses to work, while those not so lucky are stuck.

It is instructive to compare Roose's analysis to what Tom Dale justly describes as "stomach-turning coverage" that appeared in some of the more notorious mouthpieces of the Silicon Valley start-up scene.

Last week, editor in chief of PandoDaily Sarah Lacy bemoaned the impact the BART strike was having on the "fledgling mid-Market tech corridor," attacked bike-loving (and Happy Meal-hating) progressives for stifling San Francisco's development as a "major hub of industry" and warned that there was no stopping the Internet economy.

Like it or not, software is eating the world and Silicon Valley is eating the Bay Area. Better to make friends with it and find a sustainable way to coexist than keep fighting.

A few days later, Lacy was quoted in an NPR piece saying that "People in the tech industry feel like life is a meritocracy. You work really hard, you build something and you create something, which is sort of directly opposite to unions.”

Another Valley veteran quoted in the article, UserVoice CEO Richard White, offered his own solution to the problem of BART strikes: "Get ‘em back to work, pay them whatever they want, and then figure out how to automate their jobs so this doesn't happen again."

Ahhhhh. I do love the smell of class warfare in the morning! It's hard to be more explicit than Lacy and White: Union workers are parasites and their jobs should be replaced by machines! The proletariat deserve their station in life. Those are not values one normally associates with the coastal enclaves of Northern California. But if Silicon Valley's position is, you better not fight us because we will eat you and spit out your jobs, then, yeah, there's a reason why so many people are hating on the techies. The Valley was arrogant during the dot-com boom, but it wasn't Russian-aristocracy-before-the-revolution arrogance. This is worse.