No, really, sequestration is hurting the economy 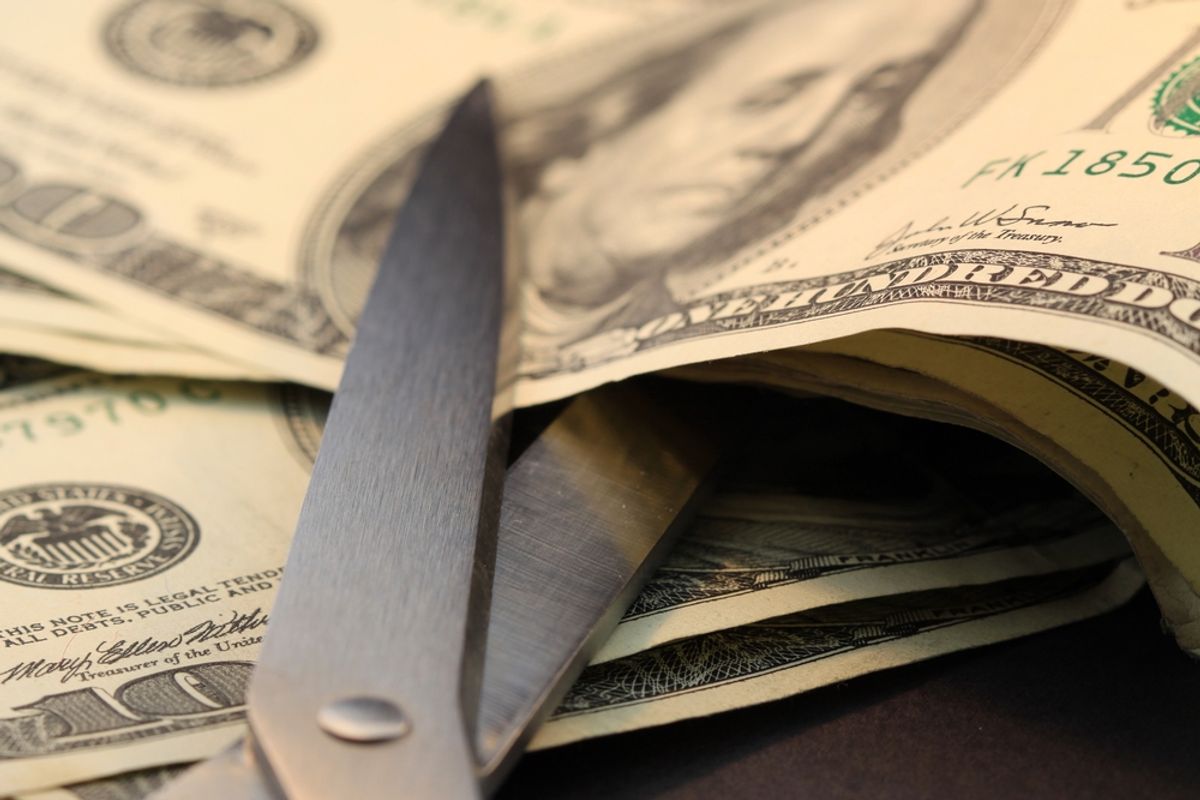 Still in Europe, arguing the sagacity of austerity measures. As usual, the typical European economist is much more aware of what’s going on in the U.S. than we are re Europe (and, even more impressively, they can usually talk to you about it in English). So, I wasn’t surprised that they knew the details of the automatic budget cuts known as sequestration. But I was taken aback when some of the austerity supporters used the American economy’s experience with sequestration so far to defend their case: It doesn’t seem to be hurting your economy, so keep your Keynesianism to yourself.

First, “not hurting” isn’t the same as “helping.” But more important, it is hurting. Real GDP growth was only 1.8 percent in the first quarter of this year, with the government sector subtracting 0.9 percent (that’s percentage points) from the growth rate. That’s not all sequestration, of course, but it is implicated.

Catherine Rampell also has a very useful bit of analysis over at the NYT, showing job impacts. As many have, she notes that while public sector jobs have been declining for years now, federal government job losses accelerated in March when the sequester hit; they’re down 40,000 since then.

But Rampell adds two important data points. First, she notes a spike in involuntary part-time work in government that looks to be related to the sequester cuts. Second, looks at private sector employment growth in sectors that depend at least in part on government contracts:

[She] calculated which industries were most reliant on federal defense money, based on Labor Department data showing where the Defense Department spends its money, and how money spent in any one sector affects employment in all the others (for example, employment of metal workers might rise when the government orders a new jet). The top five defense-sensitive industries are ship and boat building, facilities support services, aerospace product and parts manufacturing, scientific research and development services and electronic instruments manufacturing (which includes companies that make navigational instruments, for example).

The figure below shows her results. They’re jumpy, for sure, but they pretty clearly show that recent job gains appear to be exclusively from industries not impacted by sequestration. The industries that are more reliant on government contracts appear to be shedding jobs since March. (BTW, regarding these jobs, I’d like to hear from those politicians who perpetually remind us that that government doesn’t create jobs.)

So, if you’re an austerian, I humbly suggest that you need a better example of how budget cuts in underperforming economies don’t matter.