Florida may have accidentally banned the Internet 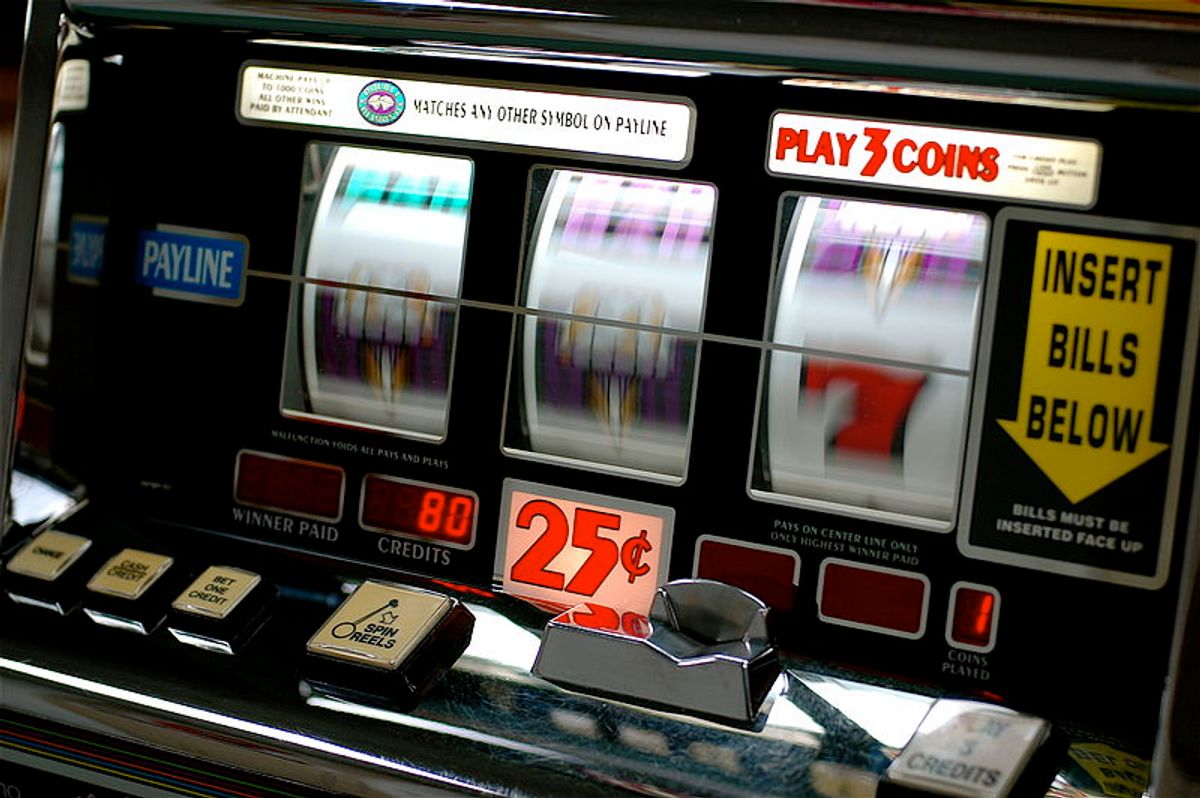 A new lawsuit filed by a furious Florida businessman alleges that Florida just accidentally banned the Internet, and is demanding a circuit court throw out the law.

Passed in April, the law was only supposed to shut down Internet cafes that were doubling as casinos that ran on Internet slot machines.

But Consuelo Zapata, of Incredible Investments LLC, who filed the lawsuit, says the law unfairly targets legitimate businesses. Take his, for example: Zapata's customers are mostly migrant workers with no other choice for getting online access. Indeed, Zapata's lawyers allege the law's vague language basically bans any computer that can connect to the Internet--defining illegal slot machines as any “system or network of devices” used in a game of chance. So, that's the smartphone in your pocket, your laptop, and anything else with a processor, some RAM, and a Wi-Fi connection.

The law's problem is in attempting to tie physical locations to an illegal online activity; even if all the computers in a cafe are basically slot machines, they're still complex devices capable of a thousand other uses. You can gamble from your home computer too. So will private homes be next on Florida's chopping block?